400 to Cross Straits of Mackinac in Record Swim 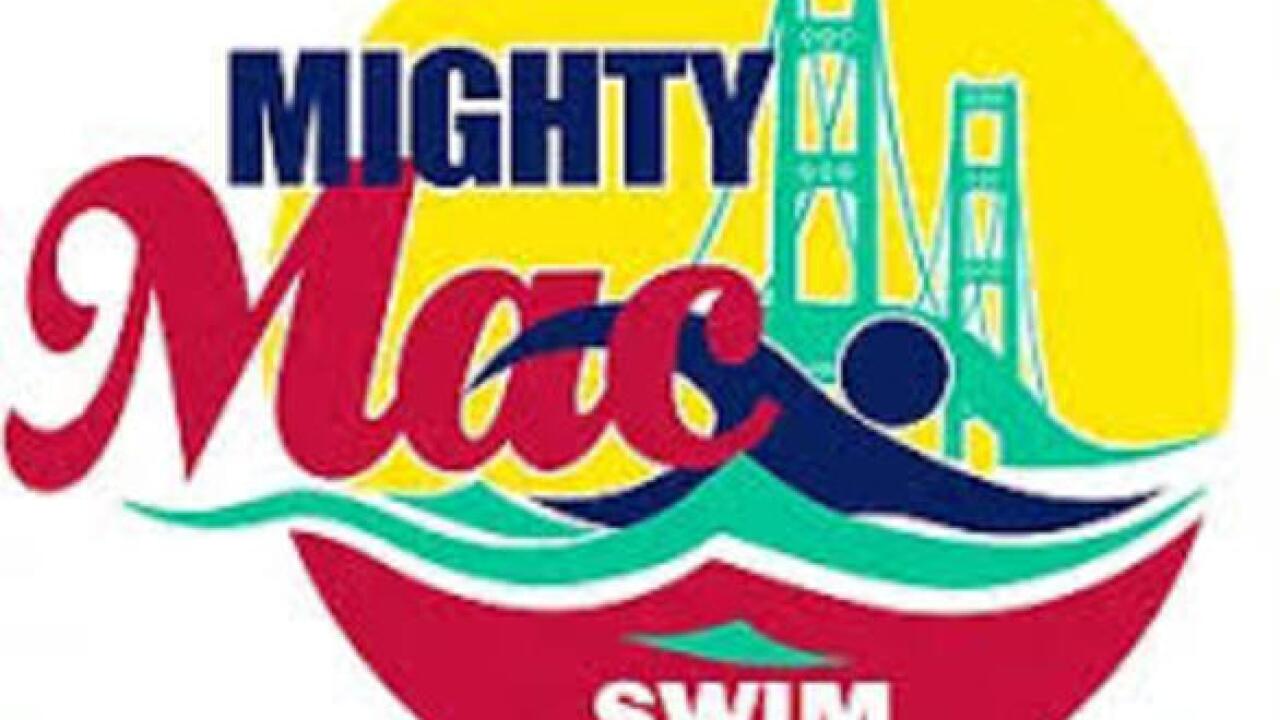 A plan for 400 athletes to attempt an unprecedented mass swim between Michigan’s peninsulas, across the Straits of Mackinac, was announced today by Jim Dreyer, Executive Director of the Mighty Mac Swim. The internationally-sanctioned Mighty Mac Swim race has been reintroduced with its’ expanded capacity to accommodate the record number of swimmers and will be held on August 11, 2019. Swimmers began registering to take part in this historic event in conjunction with today’s announcement.

Dreyer, himself a veteran of multiple Straits of Mackinac crossings, stated the significance of 400 swimmers crossing the Straits en masse.

“It was the Mighty Mac Swim which opened swimming the Straits of Mackinac to public participation back in 2007,” Dreyer said. “At that time, we could not find more than 20 documented swims across the Straits. Then in our first event, to celebrate the 50th anniversary of the Mackinac Bridge, 50 crossed in a single day, making history. In 2019, Mighty Mac swimmers will once again pioneer uncharted waters as 400 adventurers become part of Straits-swimming lore.”

“We will always have a safety fleet with the capacity to hold all of our swimmers,” Dreyer said. “Once open to only a select few, working with Star Line Mackinac Island Ferry now allows us to safely open a challenging open water venue to the multitudes who venture for a true ‘bucket list’ experience.

The Mighty Mac Swim is sanctioned by the World Open Water Swimming Association (WOWSA) and a member of the Global Swim Series (GSS).

“The event is held as a competition, but whether or not you wish to race, everyone who meets the challenge of swimming across the Straits of Mackinac is indeed a champion,” Dreyer said. “Furthermore, this epic swim follows the iconic Mackinac Bridge and the beauty of the area is stunning, making for an awe-inspiring experience.”

For more information and to register for the Mighty Mac Swim, see www.MightyMacSwim.com.