Women of color initiative to address strategies for surviving racism 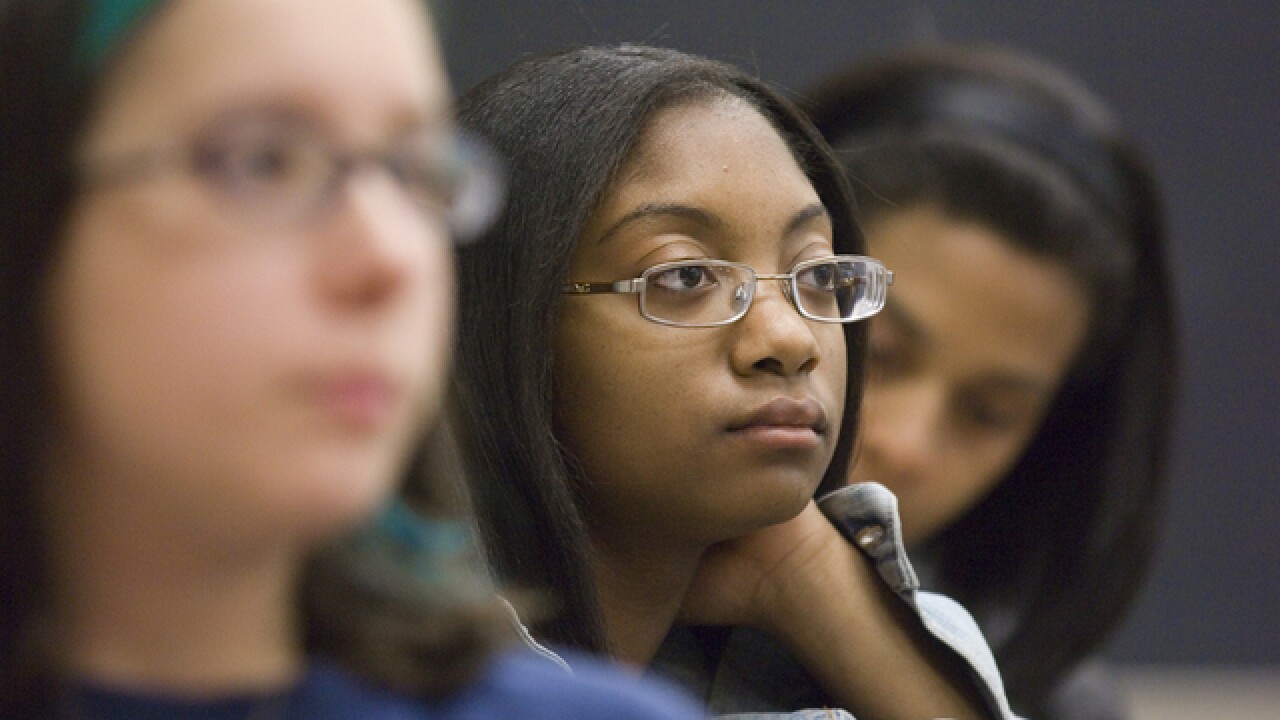 The Women of Color Initiative, an effort to organize events for women of color and their allies at Michigan State University and in the greater Lansing community, is bringing MSU alumna Shani Peters back to campus during the month of March as an artist-in-residence to work on a collaborative arts practice project – Sustain: A Demonstration/Modeling Survival and Self Care Tactics as Public Service – that will focus on strategies for surviving racism in America.

A multidisciplinary New York City-based artist, Peters, who is originally from Lansing, received a B.A. in Communication in 2002 from Michigan State University and an M.F.A. in 2009 from the City College of New York.

Her work encompasses community building, activism histories, the subversion of popular media and the creation of accessible imaginative experiences. She seeks to create environments and experiences that offer respite from painful realities – opportunities for collective power, learning, peace and wonderment.

“Over the past few years, my attention has been focused on the work Black people do to self-determine composure, sanity and internal peace in the face of the ongoing trauma of racism in America,” Peters said.

Through this work, Peters welcomes viewers of her prints, collages, installations and videos to involve themselves with the work, engaging them in the politics of our shared society while paying increasing attention to our individual capacities to carry its weight.

While at MSU, Peters plans to extend this direction of her practice.

“I hope to engage Black and people of color, and especially women of color on campus, in conversations around these topics and to invite them to participate in a new series of photographic and text-based collages I will produce,” Peters said.

Drawing on her experience as an educator and public engagement artist/organizer, Peters will hold one-on-one and group dialogue sessions and ask participants to describe personal strategies for maintaining well-being in the face of injustice. She then will work with participants to create images that illustrate these strategies, some of which will be integrated into collage compositions along with words from the discussions.

Peters said she hopes this work will "beautifully display useful strategies for surviving racism in America” with the goal of sharing it publicly as a form of artistic public service.

The MSU Women of Color Initiative aims to create spaces for students to be in conversation with each other and engage with women of color faculty, guest speakers, staff and community members.