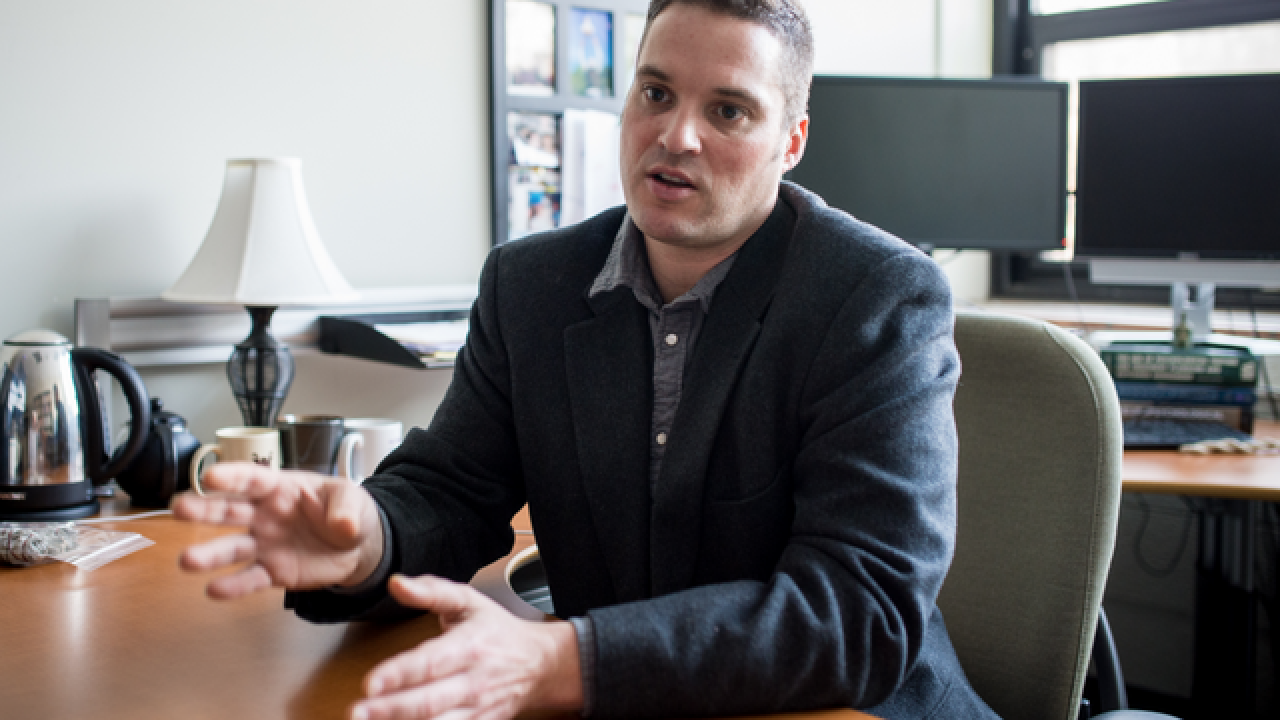 Women may be friendlier than men, but that doesn’t mean they like putting up with jerks.

A new study led by a Michigan State University psychology professor suggests women are more likely than men to get irked at irritating or boorish behavior exhibited by acquaintances, friends or partners.

“Women generally are more sensitive to other people’s annoying behavior than men,” said MSU’s Christopher J. Hopwood, a researcher and practicing therapist. “They’re maybe more socially aware, on average, and so perhaps it’s easier for them to pick out things that are annoying than men are.”

The study, based on a survey of 235 people, set out to evaluate whether women and men differ in their sensitivities to the aversive behavior of the people with whom they interact. The findings appear in the latest issue of the journal Personality and Individual Differences.

While many studies have looked at differences between the sexes on individual behaviors (generally, the research suggests women are the warmer and more submissive sex, while men tend to be colder and more dominant), there has been less focus on these differences in social situations.

The study examined a number of aversive behaviors such as being antagonistic, controlling and overly or inappropriately affectionate.

The findings are compelling, the study notes, because of the cultural implications they have for understanding detrimental behavior that could lead to relationship problems.

The lead author of the paper was former MSU student Jack C. Lambert.