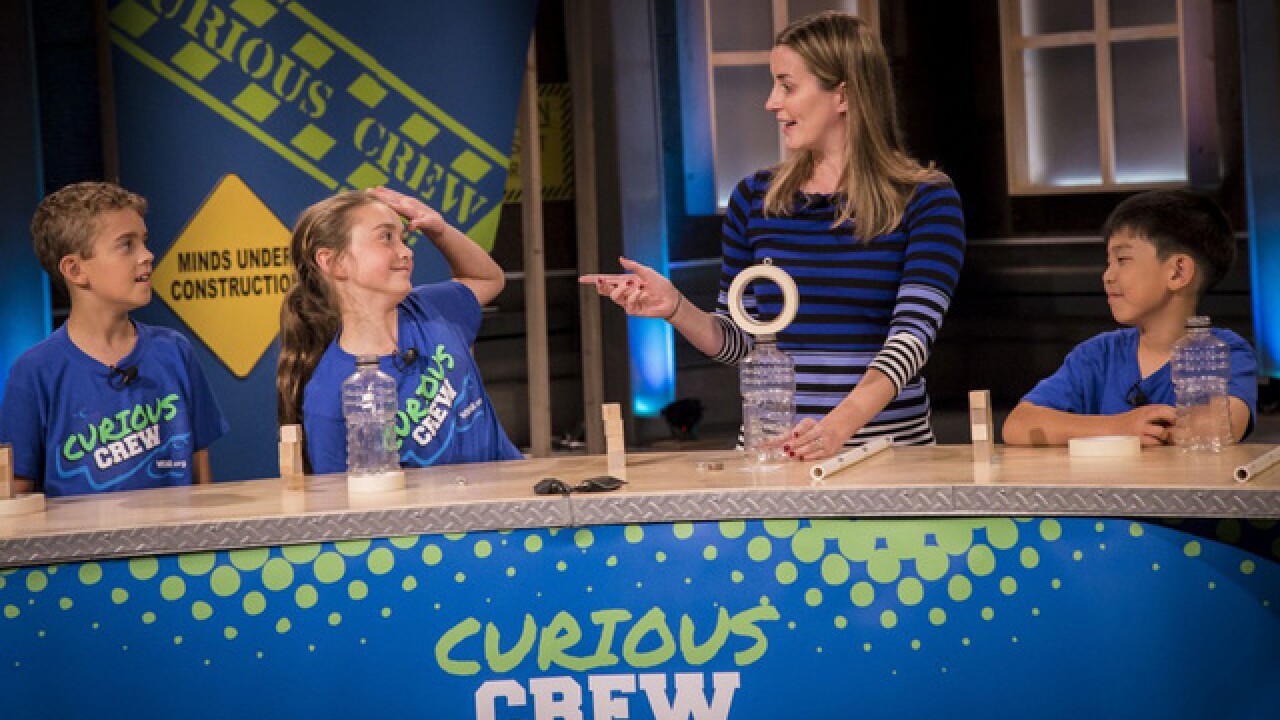 WKAR is holding an open casting call for children ages nine to 14 for season five of “Curious Crew,” a children’s television show about science produced by WKAR at Michigan State University scheduled for production in the summer of 2018.

In the award-winning original series, Rob Stephenson, the show’s host, and the “Curious Crew” of kids take a hands-on approach to exploring science, technology, engineering and mathematics.

The auditions will be held from 9 a.m. to 12:30 p.m. May 5 at WKAR studios. A parent or guardian must accompany any child auditioning.

Visit  here  for full details and a schedule.

"Curious Crew" is seen in Michigan’s capital region on WKAR-TV 23.1 and is distributed to public broadcasting stations across Michigan and nationwide. Check local listings for airtimes.

Stephenson is a National Teacher of the Year finalist, 2009-2010 Michigan Teacher of the Year and 2006 winner of the Presidential Award for Excellence in Science Teaching. He is currently a science, technology, engineering and mathematics consultant with Ingham Intermediate School District.