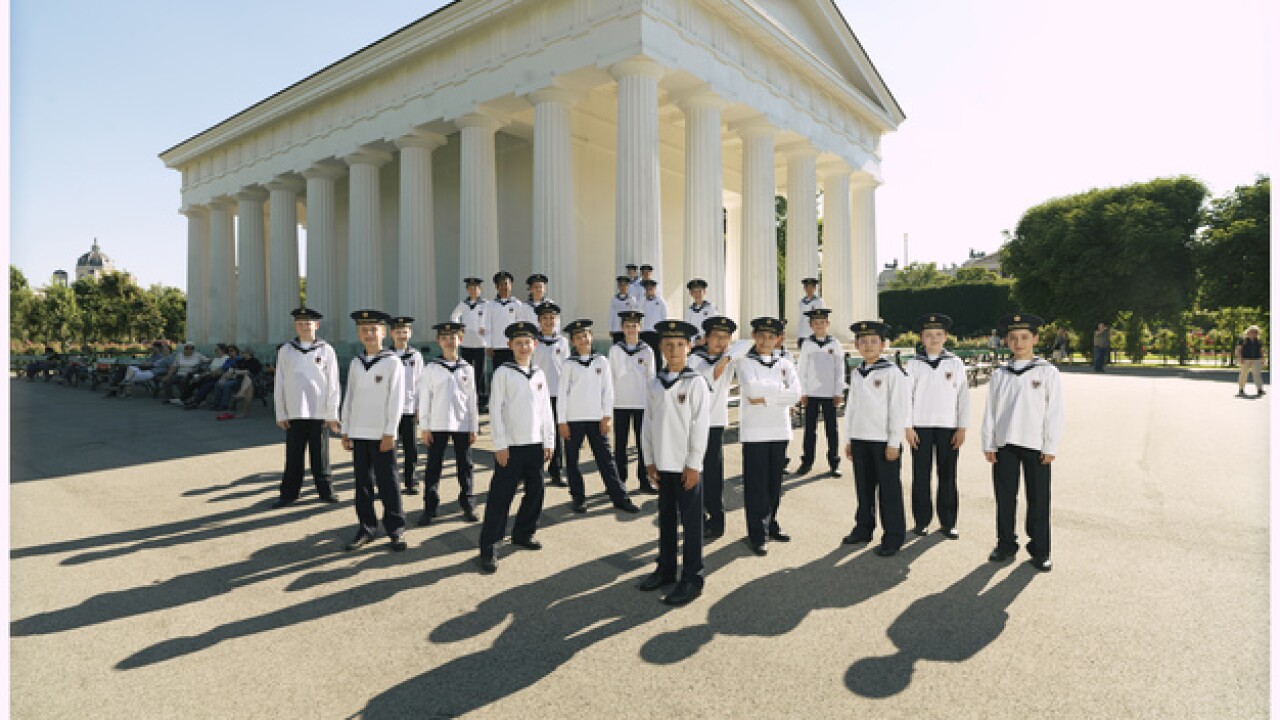 The Vienna Boys Choir is returning to Wharton Center with conductor   Manolo Cagnin on Tuesday, November 28, 2017, at 7:30 p.m. in the Cobb Great Hall. Tickets are available at the official source to purchase Wharton Center tickets online, whartoncenter.com, at the Auto-Owners Insurance Ticket Office, or by calling 1-800-WHARTON.

Nothing evokes the joy and magic of the season like these celestial voices of these extraordinary youngsters. In this special holiday concert, the Vienna Boys Choir presents a musical evening performing everything from Gregorian chant and traditional Christmas carols to popular holiday favorites and songs from around the world.

The Vienna Boys Choir (VBC) consists of 100 boys between the ages of ten and fourteen, from dozens of nations, divided into four touring groups. Each group spends nine to eleven weeks of the school year on tour. Between them, the four choirs give 300 concerts and performances each year before almost half a million people. They visit virtually all European countries, and are frequent guests in Asia, Australia, and the Americas. The Vienna Boys Choir also has a close association with the Vienna Philharmonic Orchestra. Together with members of the orchestra and the men of the Vienna State Opera Chorus, the choir maintains the tradition of the imperial musicians:  as Hofmusikkapelle (Chapel Imperial), they still provide the music for Sunday mass in Vienna's Imperial Chapel, as they have done since 1498. The group is active in education and community engagement, sponsoring music academies in both Vienna and Hong Kong. The VBC performs music from all over the world and is commissioned for new music as well. The choir has appeared many times on screen over the years and will be featured in Curt Faudon's new film, Good Shepherds, which takes an unusual look at shepherd carols and shepherd music from the Holy Land to the Arctic Circle. The film will receive its North American premiere in the fall of 2017. In the realm of audio recording, the VBC has been active since the 1930s, appearing on practically every major label. In 2015, the choir signed a long-term partnership with Deutsche Grammophon. Their first joint project was a hugely successful Christmas CD, Merry Christmas from Vienna. Their next recording will be released in 2018.