Twitter, Trump, and sexual assault: A call to men for action 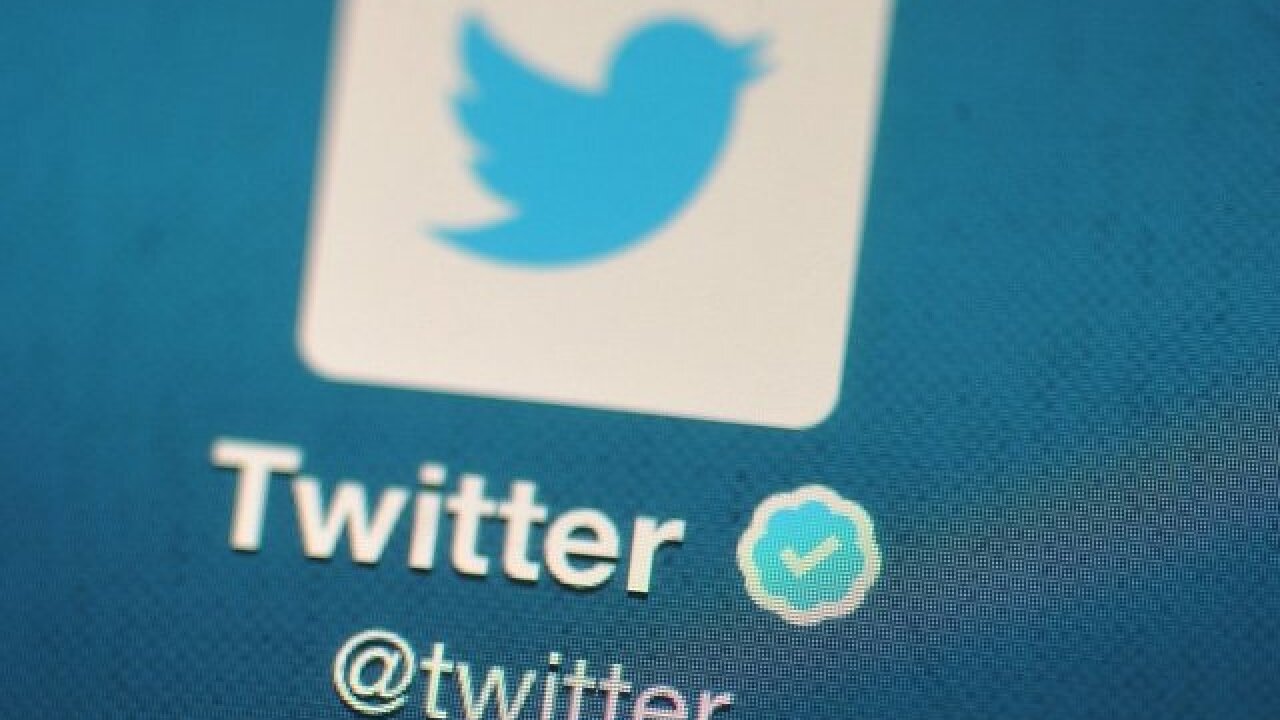 The social media backlash against sexual assault not only gives victims a collective outlet for disclosure, but also serves as a powerful tool to urge boys and men to condemn violence against women, finds a first-of-its-kind study by Michigan State University scholars.

#NotOkay, a Twitter campaign against Donald Trump’s statements about grabbing women’s genitals, included a surprisingly large number of tweets by both women and men calling on men to shut down “locker room talk” that is degrading to women.

“Boys being boys?” said one Twitter user. “Don’t insult me. I’ve been a boy all my life and I’ve never did or said things like that before.”

#NotOkay was followed by the influential #MeToo campaign, whichOprah Winfrey referenced in a rousing Golden Globes speech on Jan. 7, specifically noting the role of men. “I want all the girls watching here and now to know that a new day is on the horizon!” Winfrey said. “And when that new day finally dawns, it will be because of a lot of magnificent women … and some pretty phenomenal men fighting hard to make sure that they become the leaders who take us to the time when nobody ever has to say ‘Me Too’ again.”

MSU’s Megan Maas, who led the study examining thousands of #NotOkay tweets, said people in the campaign were identifying on Twitter as a way to make the issue more visible, but were also asking for change in specific ways such as engaging boys and men.

“I was pleasantly surprised by the number of people calling boys and men into action,” said Maas, assistant professor in the Department of Human Development and Family Studies. “This is where our field is at. For the last 20 years it’s been about how not to get raped – how to avoid being sexually harassed – but now we’re moving toward bystander intervention. It's about getting boys and men to step in when it looks like their friend is about to say something derogatory or potentially do something predatory toward women.”

Author Kelly Oxford started the #NotOkay campaign in October 2016 after the public release of then-presidential candidate Trump’s vulgar comments about women to Access Hollywood host Billy Bush. “Grab them by the p***y. You can do anything,” said Trump, who later defended his comments as “locker room banter.”

More recently, the #MeToo Twitter campaign rose to prominence following high-profile sexual assault accusations against Hollywood producer Harvey Weinstein. Time Magazine called the people behind that movement “The Silence Breakers” and named them Time’s Person of the Year for 2017.

Maas and colleagues were the first researchers to capture and analyze tweets related to sexual behavior. Aside from the harrowing disclosures of sexual violence, there were myriad tweets that commented more generally on Trump and sexual assault. Overall, three themes emerged:

“We urge everyone, but particularly men and boys, who are in a position like Billy Bush to resist engaging in or to actively shut down conversations that are degrading to women,” Maas said. “Research shows that doing so makes an impact on changing social norms that are permissive of violence against women. In turn, sexual assault and harassment is prevented.”

The study, titled “I was grabbed by my p***y and it’s #NotOkay:” A Twitter backlash against Donald Trump’s degrading commentary,” is published online in the journal Violence Against Women.