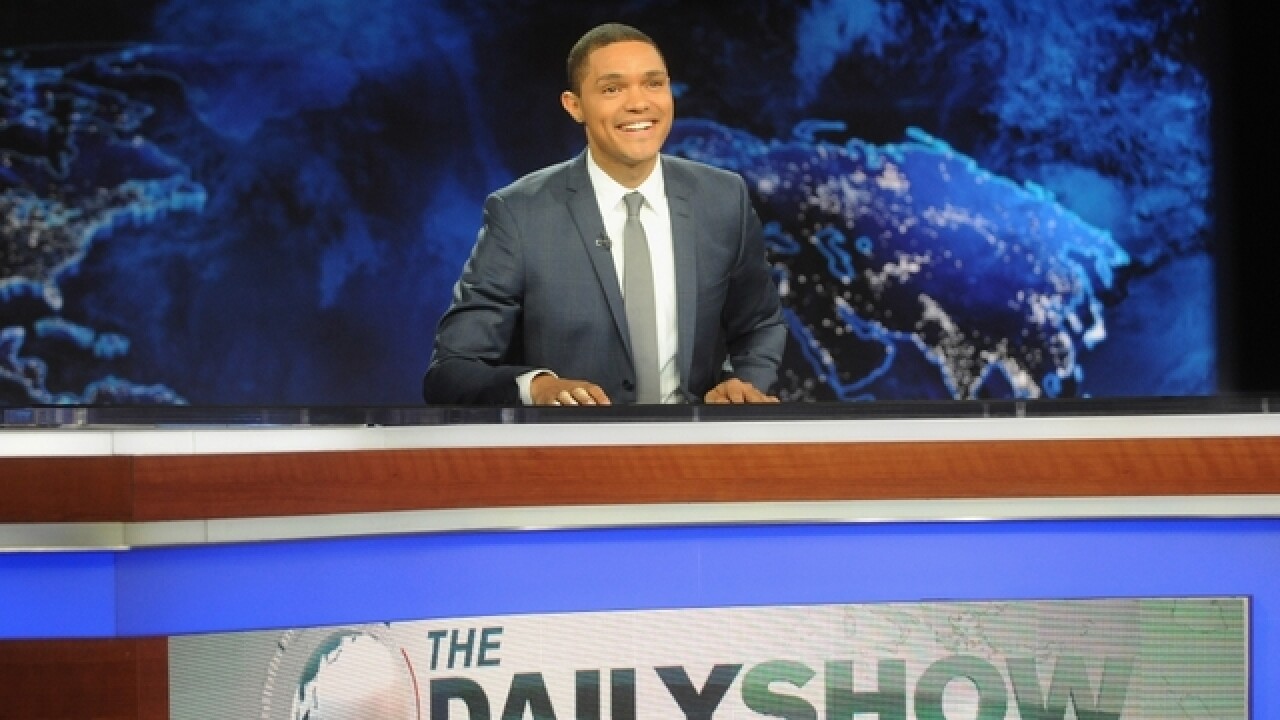 The Daily Show's Trevor Noah will speak at the MSU Wharton Center for the Performing Arts in the Cobb Great Hall on Nov. 12 at 7 p.m. as part of the College of Arts & Letters Signature Lecture Series.

MSU students, faculty and staff can receive two free tickets in advance with valid MSU ID at the Wharton Center box office. Tickets for the general public are $20.

Noah is host of the Emmy and Peabody Award-winning "The Daily Show" on Comedy Central. He has been part of the show since 2014 when he was a contributor.

Noah's comedy specials have sold more DVDs than any other standup on the African continent. His unique world view is at the forefront of his one-hour special, "Lost in Translation," which was released on Comedy Central.

In November 2016, Noah released his first book, "Born a Crime: Stories from a South African Childhood," which was an instant New York Times bestseller. It is a collection of personal stories about growing up in South Africa during the last gasps of apartheid and the tumultuous days of freedom that came with its demise. The book was nominated for two NAACP Image Awards, one for Outstanding Literary Work by a Debut Author and another for Outstanding Literary Work in the Biography/Auto-Biography category.

“The MSU College of Arts & Letters Signature Lecture Series was established to bring leading figures in the creative arts and humanities to campus to expose our students and community to generate ideas,” said Christopher P. Long, dean of the College of Arts & Letters. “This year, we are thrilled to host 'The Daily Show’s' Trevor Noah. His creative comedy and provocative commentary challenge us to look at the world in new ways, to imagine a just future and to reconsider settled opinions.”

About the Signature Lecture Series

Originally founded as the Celebrity Lecture Series in 1998 by the College of Arts & Letters and the Dean's Community Council, the series was later renamed the Signature Lecture Series in 2007 and allows notable public figures to interact and engage with the faculty, students, and greater community of MSU.

Support for this series has come from sponsors both within the university community and the community at large. Their generosity has been critical in attracting the best and most qualified individuals to conduct an informed and wide ranging discussion of contemporary ideas and creative achievements in the arts and humanities.

The popularity of this series has attracted some of the most illustrious scholars, critics, novelists, poets, film producers, and creative artists of our time, including Soledad O'Brien, Ken Burns, Oliver Stone, Richard Ford and Maya Angelou.