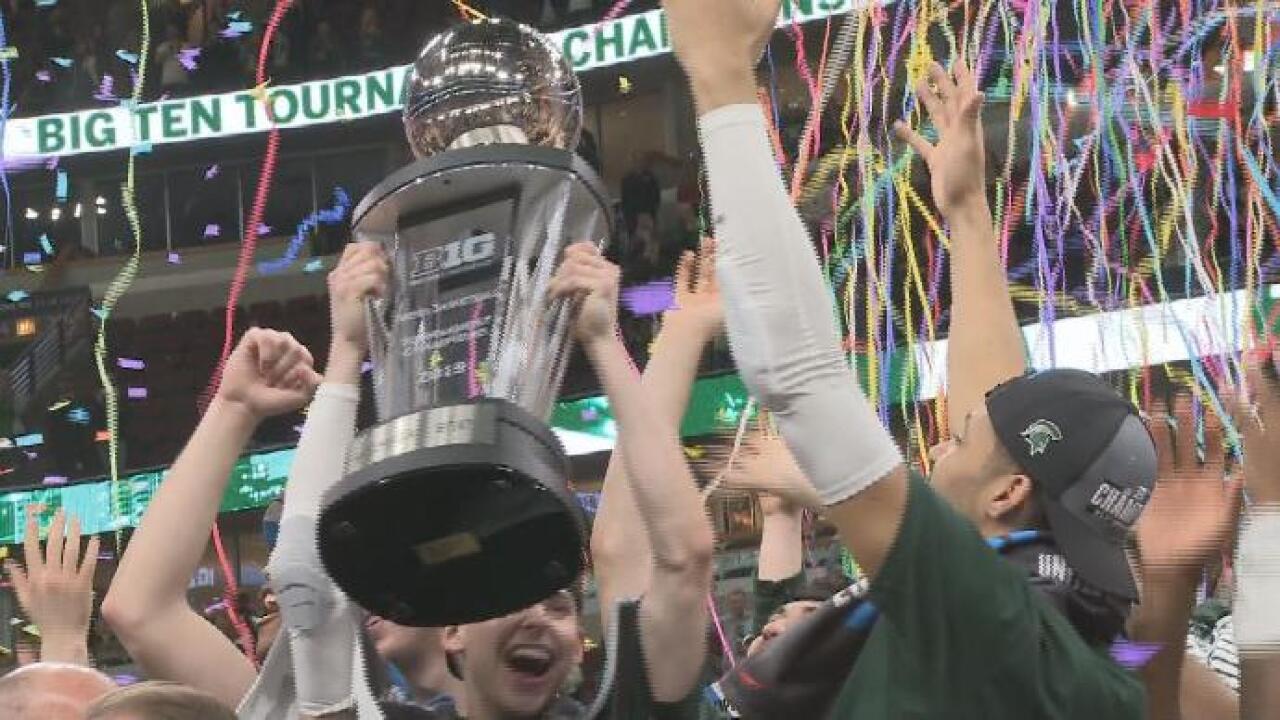 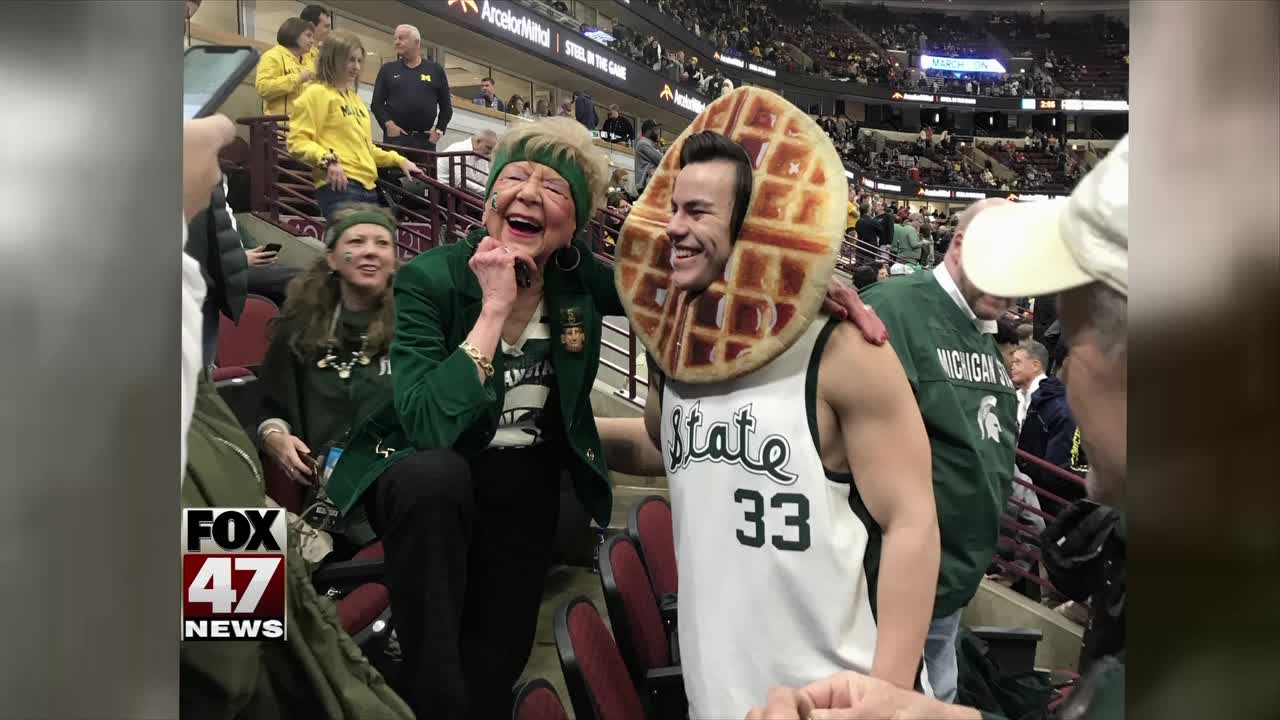 EAST LANSING, Mich. — Des Moines, Iowa is only a seven-hour drive from Mid-Michigan, give or take a few minutes.

So it's a great road trip destination for MSU fans who want to watch the Spartans in the NCAA tournament on Thursday.

If you're looking to score tickets to the first round of the tournament it might be kind of a challenge, though. The ticket office gets less than 500.

Michigan State's ticket office only took requests from Spartan Fund donors, and even those were cut off at 5:00 Monday.

"The fans are always excited about Spartan Basketball. I mean this is the 22nd consecutive season that we are going to the NCAA Tournament," Schager said. "That's a big deal but it's also kind of a routine for our fans so they kind of know the drill. We're looking forward to them to find their way to Des Moines and watching us play Thursday."

People can also check other ticket websites like StubHub or Vivid Seats for tickets, but the ticket office advised to make sure the site is legit. One person who hopes to make the trip is Nathan Guzowski, also known as "Waffle Guy."

"I mean it feels like it should happen. But you know, we're going to find out. I think a lot of people are having fun with it," he said.

Guzowski gained notoriety this season by donning waffle headgear at games. After getting more than a few seconds on TV, a GoFundMe was made to get him to the Big Ten Tournament. Now, he says he's open to making the trip east for the fans after what he calls a "whirlwind."

Tip-off is at 2:45 p.m. on Thursday against Bradley. Guzowski says if he doesn't get enough money to go, he will donate that money to charity.