The Spartans are going to Indy 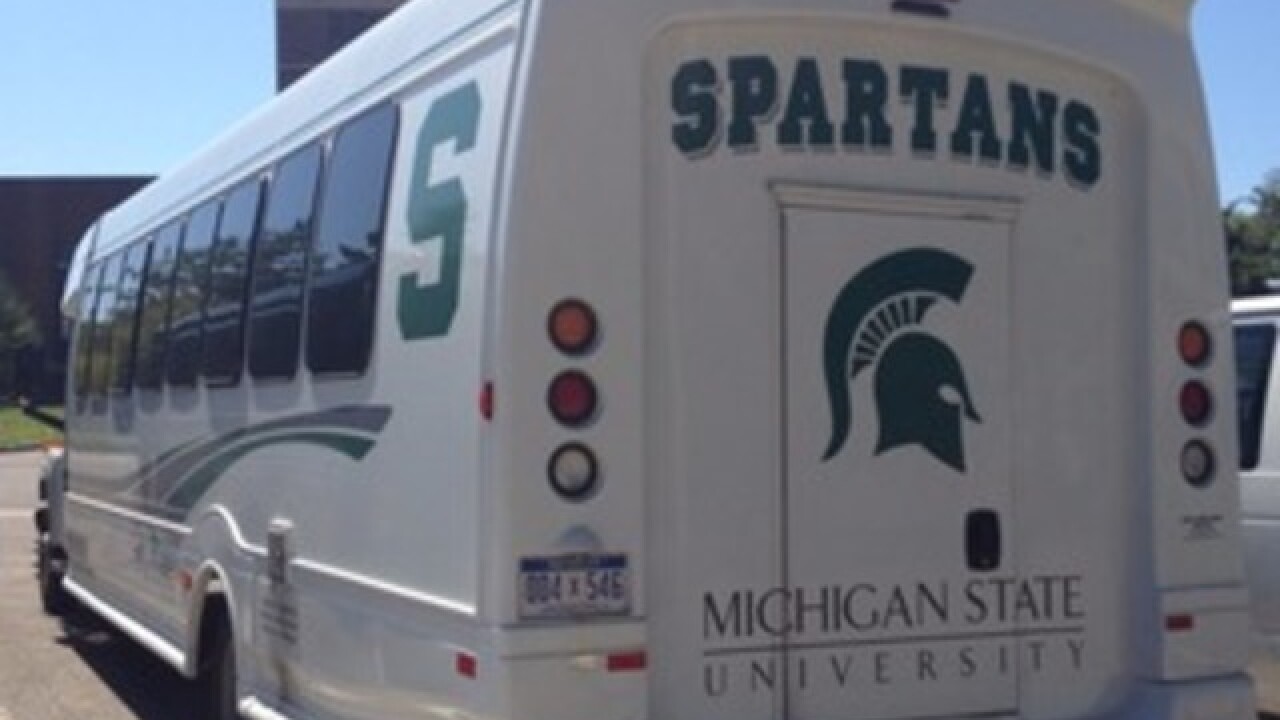 The Michigan State Spartans (11-1) will take on the Iowa Hawkeyes (12-0) on Saturday, December 5, 2015 in the Big Ten Championship Game. The game will be played at Lucas Oil Stadium in Indianapolis, Indiana with kickoff at 8:17 pm.

The Hawkeyes will be making their first appearance at a conference championship game while the Spartans will be returning for the third time in the past five years. Iowa leads the all time series against Michigan State (23-20-2). At their last meeting in 2013, Michigan State took home the victory.

The coverage for the big game will begin at 6:00 pm. The locally produced sports program Press Pass All Stars with Jack Ebling will feature a special segment called "Spartans 2015: Simply INDY-scribable from 6 to 7 pm on FOX47. You can find the game on the radio at WJIM AM and WMMQ FM in Lansing. For a complete list of radio stations that will feature the game click here.

For the Spartans making the trip to Indy, here are a few things to remember:

If you are looking for a place in Indy to eat or hangout before, during, or after game, these are the places for Spartans: