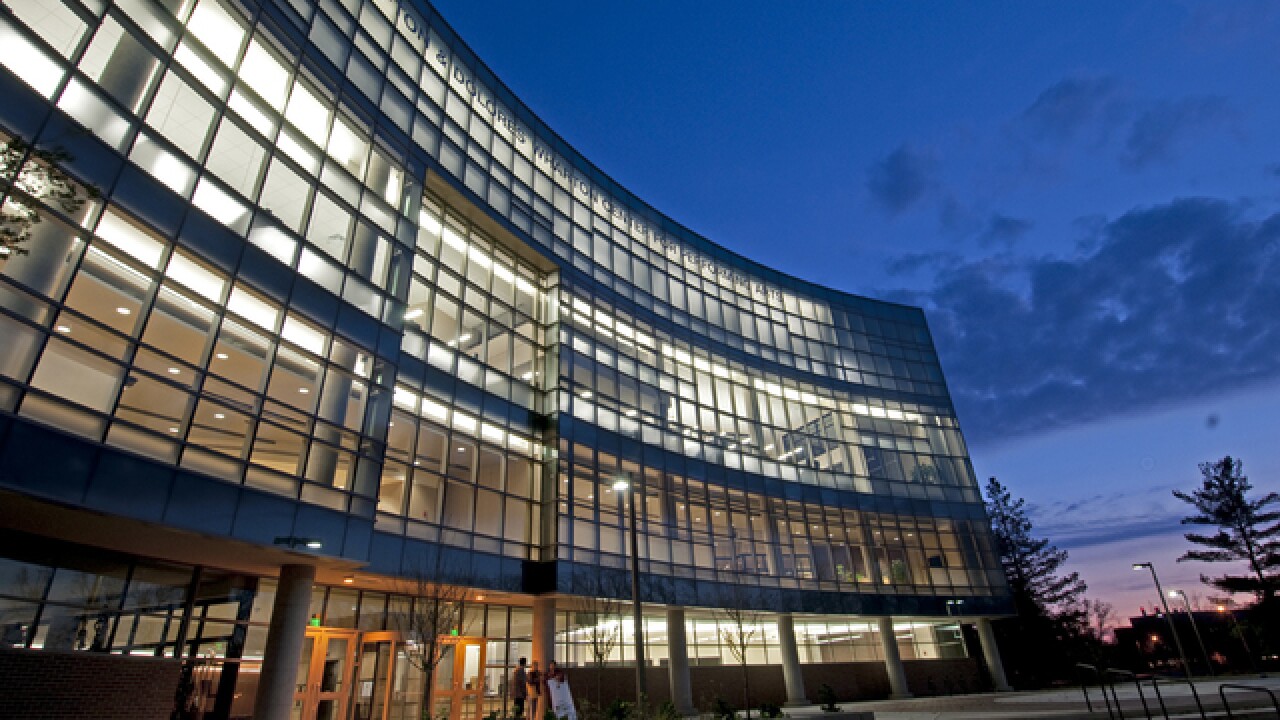 EAST LANSING, Mich. ? Be transported into the lush landscape of modern cinema with the awe-inspiring HOLLYWOOD CONCERT ORCHESTRA. Part of Wharton Center’s Classics Series, the performance will be featured on Monday, September 28, 2015, in the Cobb Great Hall. Tickets to see the show are available at Wharton Center’s official ticketing outlets: online at whartoncenter.com, at the Wharton Center Auto-Owners Insurance Ticket Office at Wharton Center, or by calling 1-800-WHARTON.

Known as the “Orchestra of the Stars” and founded in 1999 by concert promoters John and Judith Giattino, THE HOLLYWOOD CONCERT ORCHESTRA is a massive production in pop culture spectacle. The roster, which features hits from Titanic, Mission: Impossible, ET, and more, will transport audiences on a nostalgic trip through cinema’s biggest triumphs. The prolific scores, featuring backing vocalists that round out the concert sound, will be accompanied by a backdrop of the respective film’s visuals to provide a multi-sensory experience, leaving the audience breathless.

This musical journey of Hollywood, post-1927, will feature scores and songs from Schindler’s List, The Incredibles, The Wizard of Oz, Forrest Gump, and James Bond, 007, and other wellknown hits, creating a concert that is truly for anyone – symphonic knowledge not required. Audiences will delight in hearing live music accompany Dorothy as she skips down the yellow-brick road, cry as a sweeping score whisks Elliot and ET off into the night, or feel immense heartache as that Titanic pennywhistle guides Jack and Rose on the romance of a lifetime.

Don’t miss THE HOLLYWOOD CONCERT ORCHESTRA in this one-night-only, emotionally rich performance. Partake in a musical journey through the best of Hollywood and the music that “made” the movies!

For high-resolution images of THE HOLLYWOOD CONCERT ORCHESTRA, visit www.whartoncentermedia.com.