The Bodyguard performed at Wharton Center next week 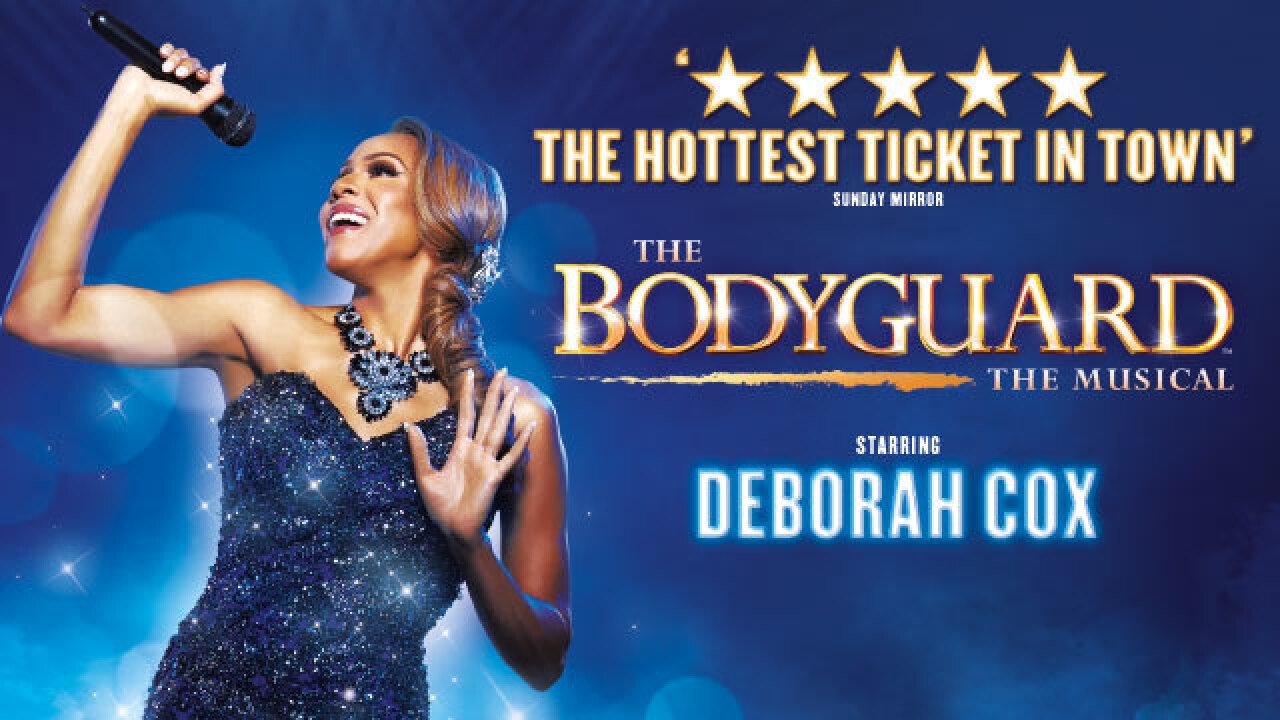 Wharton Center is delighted to announce the first U.S. National tour of the hit musical The Bodyguard will perform in Cobb Great Hall from October 17-22, 2017 and is part of the MSU Federal Credit Union Broadway at Wharton Center Series. Tickets are on sale now and available at Wharton Center's official ticketing outlets; online at whartoncenter.com, at the Auto-Owners Insurance Ticket Office at Wharton Center, or by calling 1-800-WHARTON.

Enter for the chance to win tickets The Bodyguard and more!

Grammy Award-nominated and multi-platinum R&B/pop recording artist and film/TV actress Deborah Cox stars as Rachel Marron. In the role of bodyguard Frank Farmer is television star Judson Mills. Deborah Cox is not scheduled to perform at the Saturday Matinee or Sunday Evening performances.

Based on Lawrence Kasdan's 1992 Oscar nominated Warner Bros. film, and adapted by Academy Award-winner (Birdman) Alexander Dinerlaris, The Bodyguard had its world premiere on December 5, 2012 at London's Adelphi Theatre. The Bodyguard was nominated for four Laurence Olivier Awards including Best New Musical and Best Set Design and won Best New Musical at the Whatsonstage Awards. The UK production of the musical recently completed a triumphant return run in London's West End after a sell-out 16-month UK and Ireland tour.

Former Secret Service agent turned bodyguard, Frank Farmer, is hired to protect superstar Rachel Morran from an unknown stalked. Each expects to be in charge; what they don't expect is to fall in love. A romantic thriller, The Bodyguard features a host of irresistible classics including So Emotional, One Moment in Time, Saving All My Love, Run to You, I Have Nothing, I Wanna Dance with Somebody and one of the biggest selling songs of all time - I Will Always Love You.