Students to particpate in MSUFCU competition 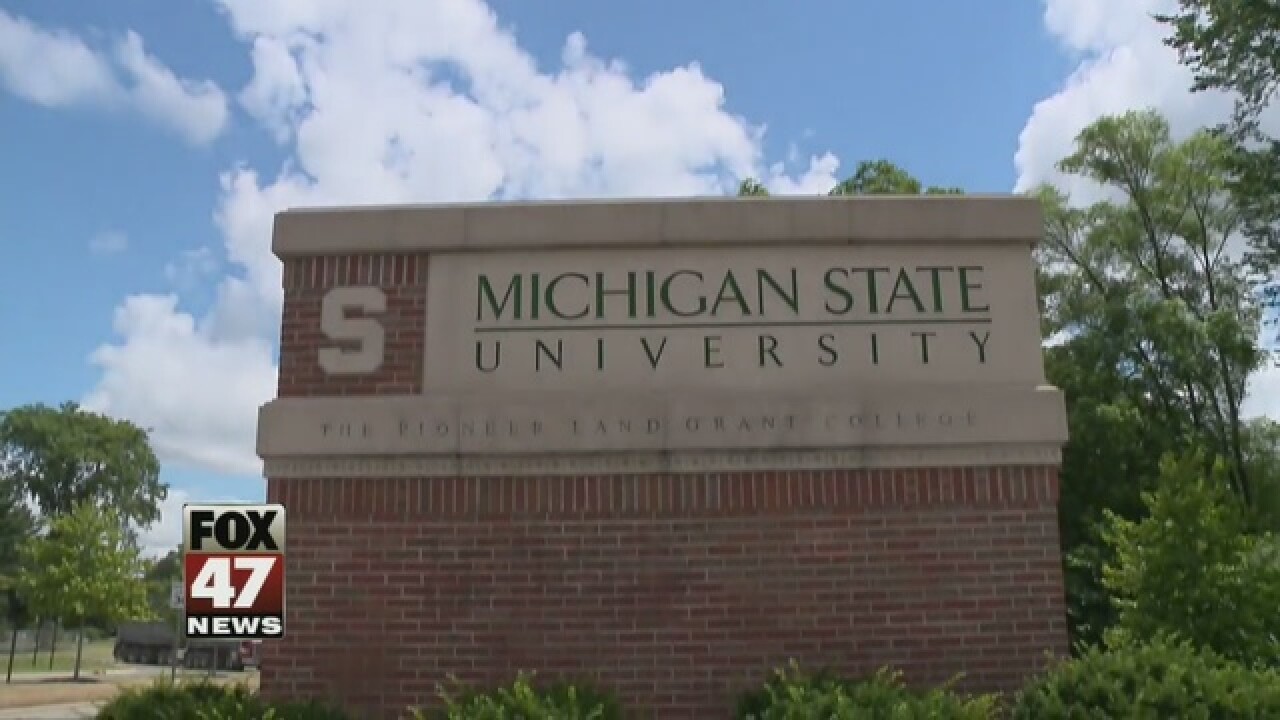 The top three mural proposals will receive a substantial monetary prize, and the top student or student team’s mural will be installed on the exterior of an MSUFCU building in downtown East Lansing.

“Our students are excited and most appreciative of the opportunity to participate in the MSU Federal Credit Union’s mural commission competition," said Chris Corneal, chair of Department of Art, Art History and Design. "Knowing that the winning design will enjoy such prominence in downtown East Lansing makes this project even more appealing.”

Student mural proposals must include a short statement and color sketches to be considered for the commission. All proposals must be submitted to the Kresge Art Center main office no later than 5 p.m. on Feb. 8.

“This project furthers the college’s ongoing partnerships and connections with MSUFCU,” said College of Arts and Letters Dean Christopher Long. “At the same time, it speaks to the centrality of the arts in the East Lansing community, and is a vivid reminder of how art enriches the city in creative new ways.”

The selected mural will be completed off site and installed on the building exterior on April 1, 2016. For more information, contact Jacquelynn Sullivan at sulli357@msu.edu.