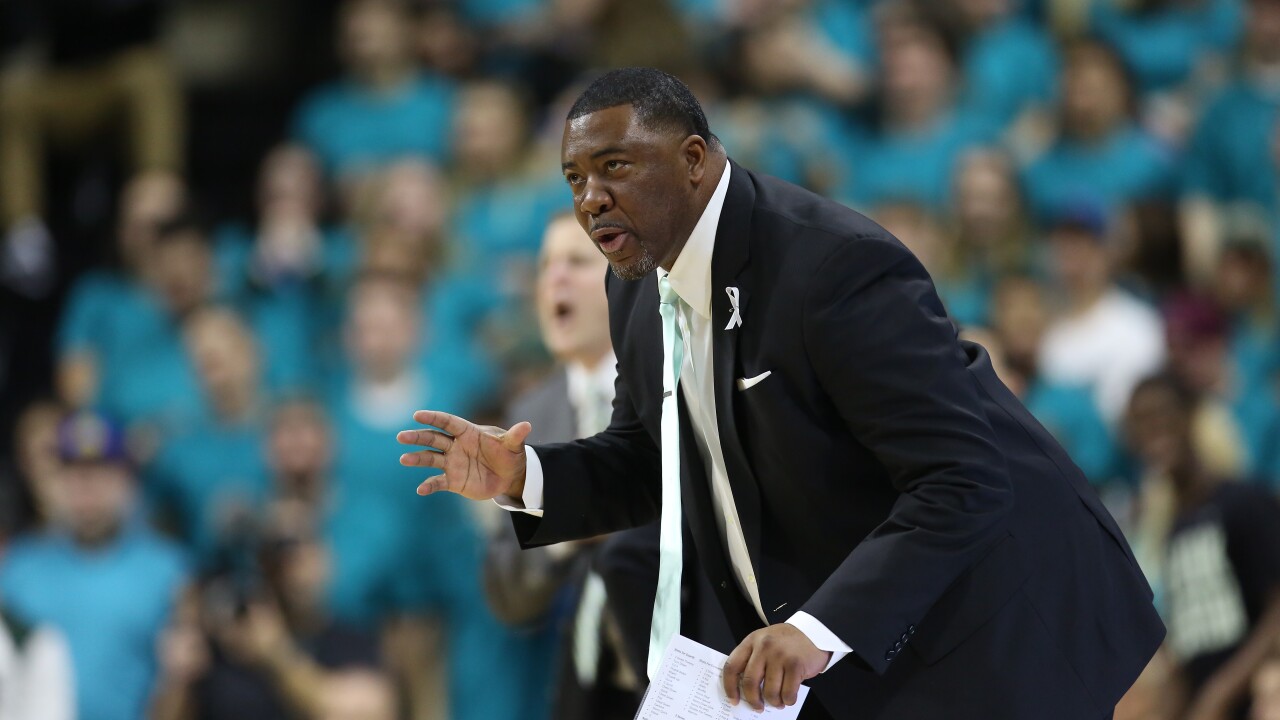 EAST LANSING, Mich. — Michigan State men’s basketball associate head coach Dwayne Stephens will be one of 12 coaches to be inducted into the inaugural class of A STEP UP Assistant Coaches Hall of Fame.

Stephens is in his 16th season as an assistant coach at Michigan State, and his seventh as associate head coach. He has worked closely with eight Spartans selected in the last seven NBA Drafts, including six front court players (Draymond Green, Adreian Payne, Branden Dawson, Deyonta Davis, Miles Bridges and Jaren Jackson Jr.). Stephens has coached in 17 straight NCAA Tournaments, including the 2003 Final Four with Marquette and the 2005, 2009, 2010 and 2015 Final Fours with MSU. He has helped guide MSU to four Big Ten Championships and three Big Ten Tournament titles.

In May, A STEP UP, an Assistant Coaches Professional Development Symposium founded by Johnny and Felicia Allen will celebrate 10 Years of Educating, Equipping, Connecting and Inspiring college assistant basketball coaches at all levels of the game. To commemorate their 10 Year Anniversary the Allens along with their Board of Directors and support from presenting sponsor Glen Wright with Worth Advisors, will celebrate by establishing the A STEP UP Assistant Coaches Hall of Fame Presented by Worth Advisors.

This is the first Hall of Fame of its kind that specifically recognizes NCAA Divisions I, II and III men and women ‘assistant’ basketball coaches.

The Class of 2019 will be the inaugural class inducted into the A STEP UP Assistant Coaches Hall of Fame on Tuesday, May 7, during the Symposium’s Legends Breakfast in Atlanta.