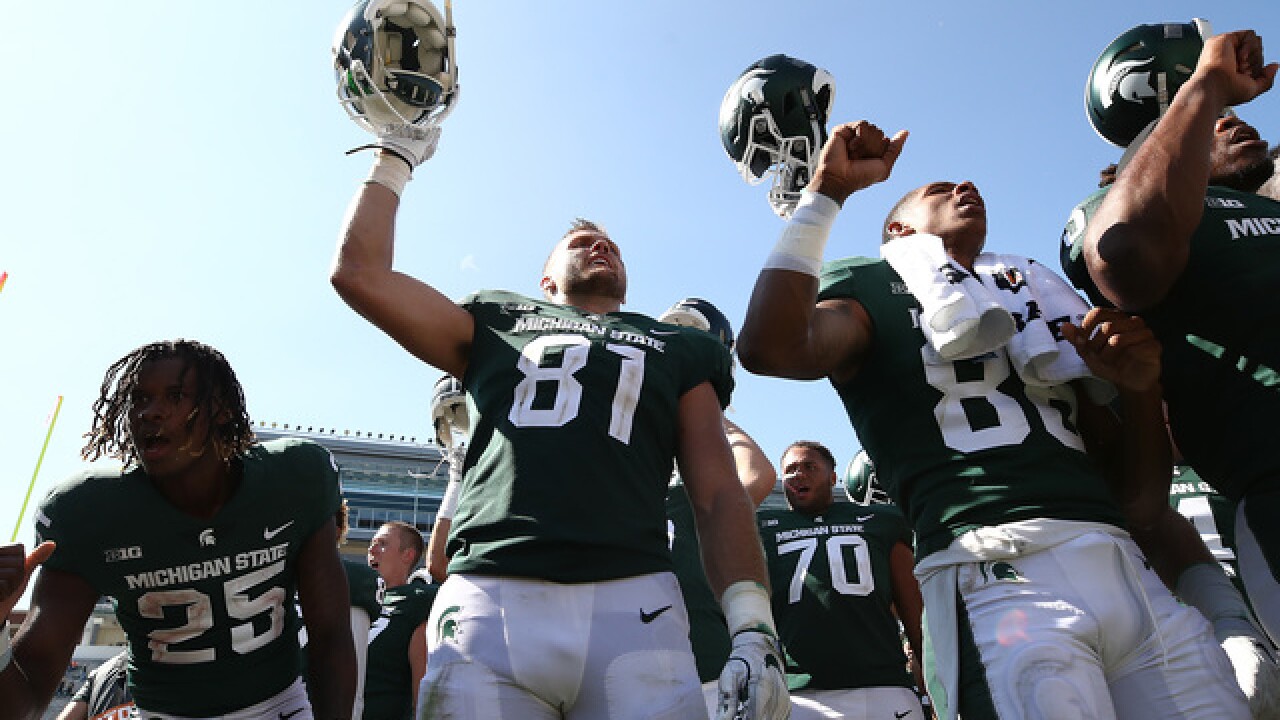 For the third consecutive week, Michigan State is ranked in the College Football Playoff Top 25, coming in at No. 17 in the latest rankings, which were released by the CFP committee Tuesday night. The Spartans (7-3, 5-2 Big Ten) have played five CFP Top 25 teams, including wins over No. 10 Penn State and No. 24 Michigan.