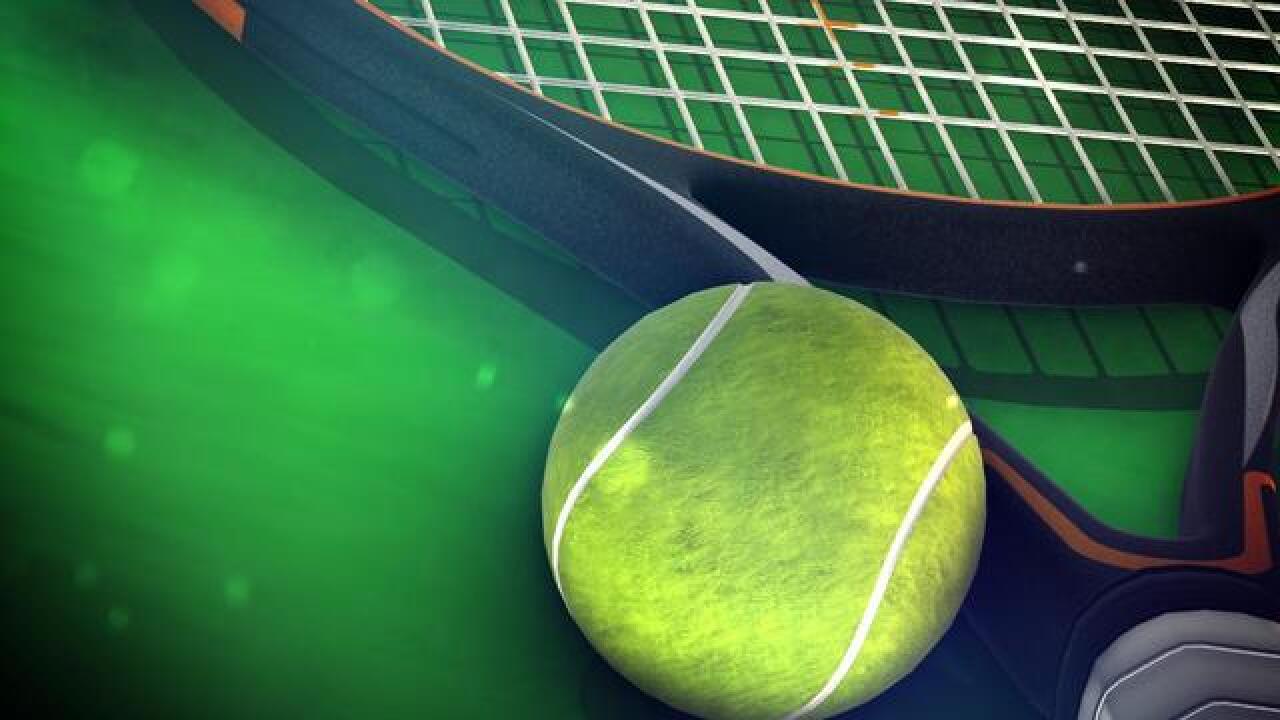 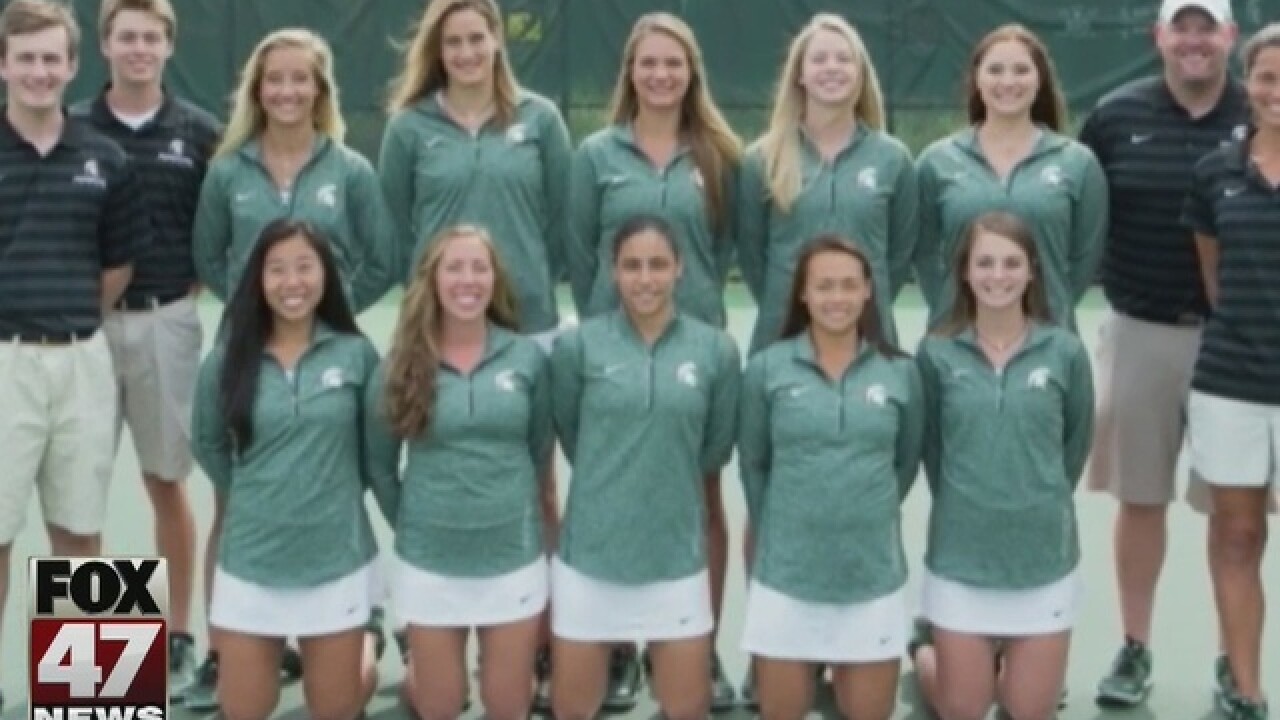 The MSU women's tennis team had to reschedule their match against DePaul Saturday after somebody broke into a team van.

It happened Saturday in the parking lot of an athletic club in Chicago.

Associate head coach Tyler Faulkner told us the team got a bite to eat nearby. When they returned, rackets and other equipment were missing from one of the vans.

Chicago police say they are investigating.

Faulkner says the match has been rescheduled for sometime in February.