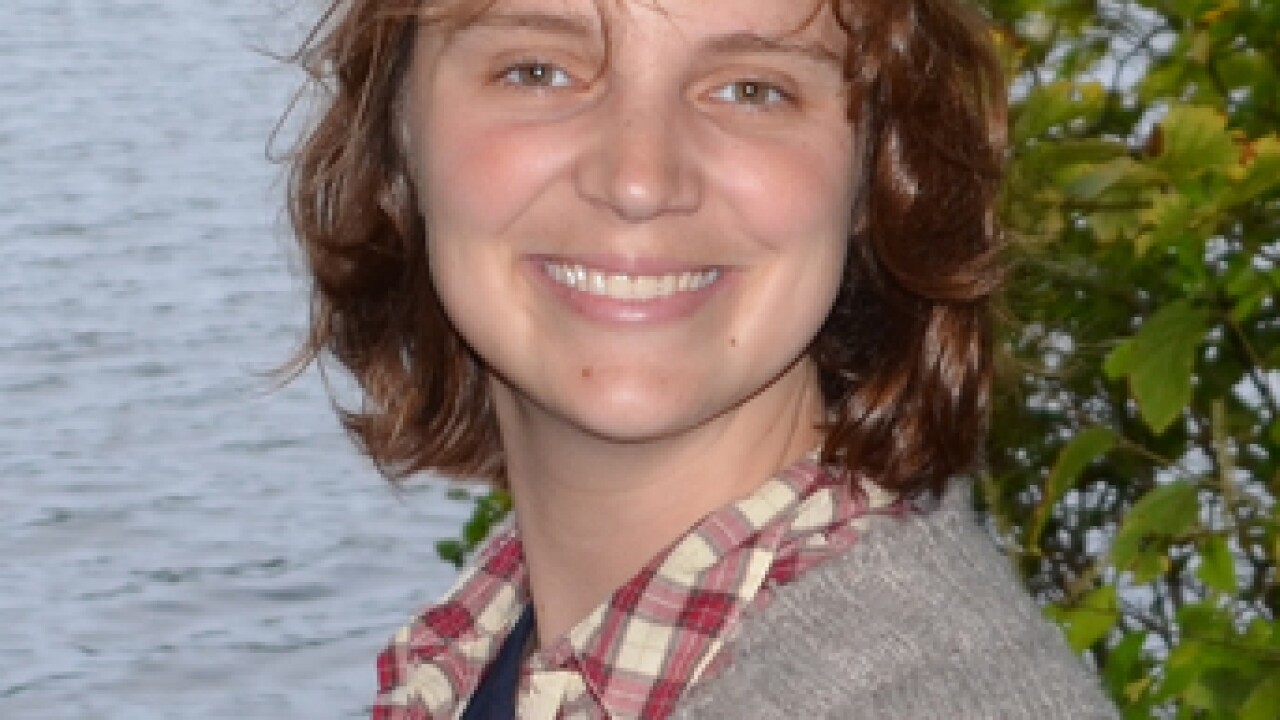 In a typical year, there are around 50 novae, nuclear explosions on the surface of white dwarf stars, in our galaxy. Some of these explosions are so bright and powerful, they exceed the scale of scientific explanation.

moving novaEmploying two powerful telescopes, astronomers at Michigan State University have proven a theory that explains these super-luminous novae and other astronomical explosions. The results, published in the current issue of Nature Astronomy, indicate that powerful shockwaves amplify the explosions beyond any traditional scale for nuclear explosions.

“Astronomers have long thought the energy from novae was dominated by the white dwarf, controlling how much light and energy are emitted,” said Laura Chomiuk, MSU astronomer and study co-author. “What we discovered, however, was a completely different source of energy – shockwaves that can dominate the entire explosion.”

As the explosion begins, it ejects a cooler, slower wave of gaseous material, relatively speaking. Behind it, though, is a hot, fast wave speeding right behind it. The collision of the two ejections produces a shockwave, which results in a spectacular explosion of heat and light.

“The bigger the shock, the brighter the nova,” Chomiuk said. “We believe it’s the speed of the second wave that influences the explosion.”

This study explains a theory held by Brian Metzger, Columbia University astronomer, who also is a co-author for this paper.

Now that the theory has been proven, astronomers use novae to better understand other super-charged explosions, like those that mark the death of massive stars in galaxies far away.

“Novae are little laboratories in our galactic backyard that we can use to study some of the most luminous explosions in the universe,” Chomiuk said. “As future novae happen, we’ll be able to observe them to better understand how shocks light up and fuel explosions. We really want to find out how common and energetic shocks are.”

The discovery is marked by the researchers’ dogged persistence. When novae happen, there’s a good chance they’re being observed by Ohio State University’s All Sky Automated Survey for SuperNovae. ASAS-SN is a suite of robotic telescopes in the northern and southern hemispheres. In fact, ASAS-SN discovered this particular nova featured in this study – ASASSN-16ma.

Leaving no stone unturned, Chomiuk also alerted the American Association of Variable Star Observers. This international band of professional and amateur astronomers joined in and provided much of the optical data that proved this discovery.

The observations collected from these sources provided data that was unparalleled. The unequivocal results, when expressed through a graph, display a pulsating line of energy – resembling a galactic heartbeat, of sorts – with the optical light and the gamma rays mirroring each other and proving the theory. The gamma rays and the optical light come from the same source – showing that shocks dominate the nova's luminosity.

“The nova’s brightness and how strong our data were really surprised me,” Li said. “Other novae may take days or weeks for us to collect sufficient data. This one, though, was visible after just one day, and we knew it was a good one.”