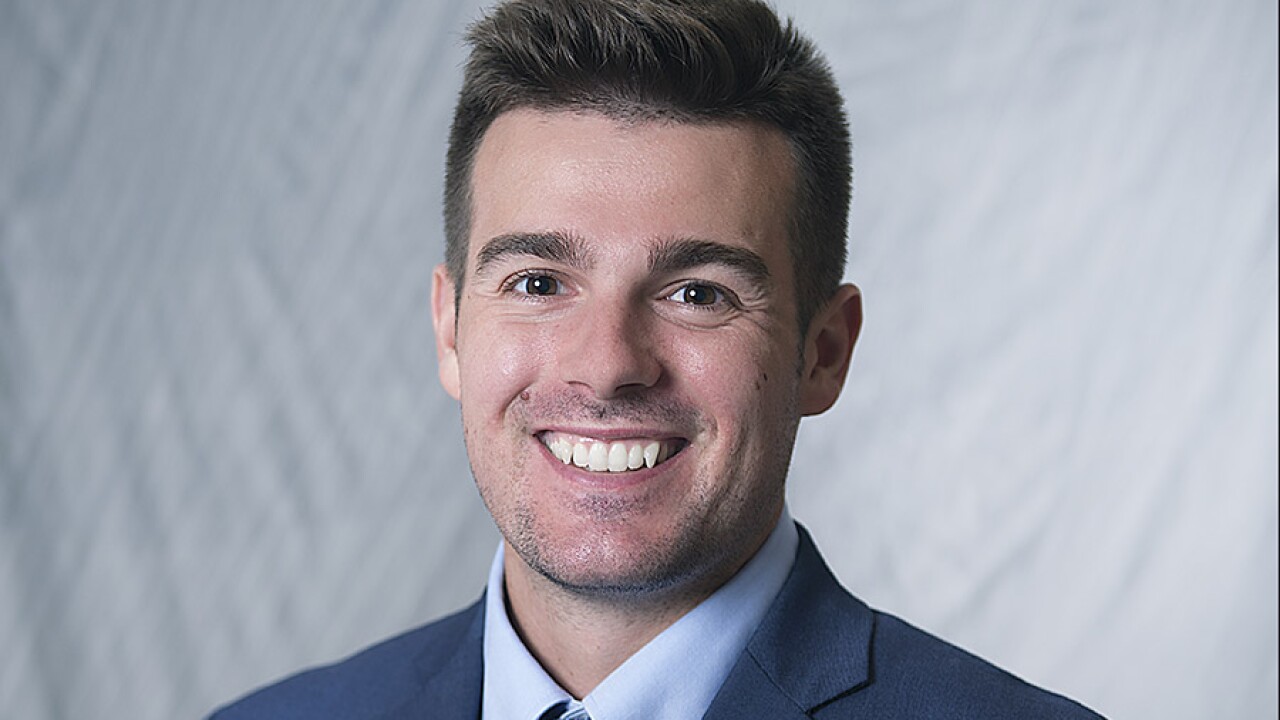 “We’re very excited to add Ryan to our staff,” Boss said. “He brings a wealth of baseball experience and knowledge and is a welcome addition to the Spartan Baseball family. He did a tremendous job during his time at Adrian and Youngstown State, and he’s very passionate about a career in college baseball. We’re very happy to have him as a member of our staff.”

Krokos comes to MSU after one season as an assistant coach at Adrian College, where he was the Bulldogs’ pitching coach and recruiting coordinator.

“I would like to thank Coach Boss for the opportunity to join his staff here at Michigan State,” Krokos said. “I am very grateful for the chance to work this very talented staff and group of players.”

Krokos helped Adrian to a 37-9 record overall, including mentoring the Bulldog pitchers, who posted a team ERA of 3.37 with 385 strikeouts and six shutouts.

Before Adrian, Krokos was a volunteer assistant coach at his alma mater, Youngstown State, for three seasons (2016-18). His duties with the Penguins included serving as the first base coach and was the program’s camp coordinator.

Krokos played for Youngstown State from 2011-15. After red-shirting in 2011, the right-handed pitcher was in both the Penguins’ starting rotation and the bullpen throughout his career. His best season was his senior year when he led the team with 27 appearances and set career highs with three wins, two saves and a 4.32 ERA. He was the Penguins’ starting pitcher in the 2014 Horizon League Championship game, and he went on to start against Stanford in the NCAA Bloomington Regional.

A native of Brecksville, Ohio, Krokos earned his bachelor’s degree in communications from Youngstown State in 2015. He and his fiancé, Karlee Kline, live in Okemos.