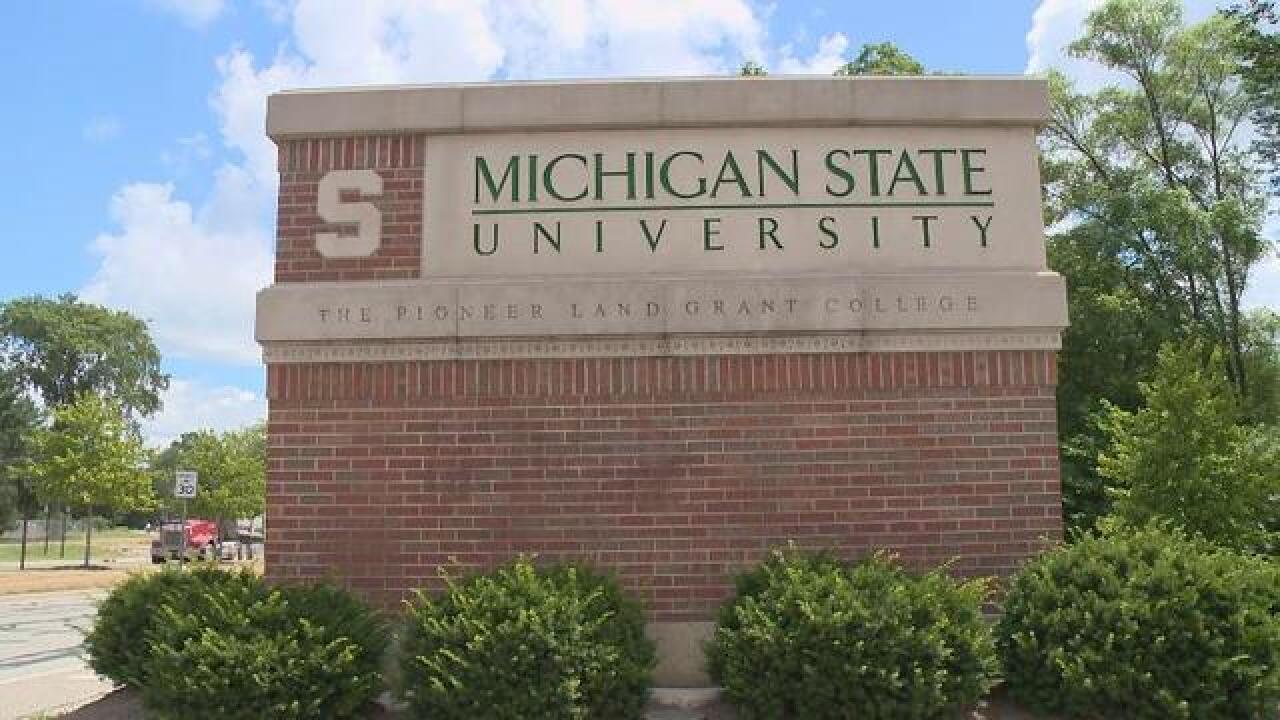 A Chinese national who is described as an expert in robotics has been charged with defrauding Michigan State University with false expense claims.

Ning Xi (shee) also is accused of defrauding the Institute of Electrical and Electronics Engineers, a professional organization.

The FBI says it has counted more than $420,000 in fraudulent reimbursements over a five-year period. Records show the money was used to pay off substantial credit card debt.

Xi is the former director of Michigan State's Robotics and Automation Laboratory. In China, the University of Hong Kong lists Xi as director of the school's Emerging Technologies Institute.

Xi was arrested last week near the Michigan State campus. He appeared in federal court on Wednesday and remains in custody. His attorneys declined to comment.