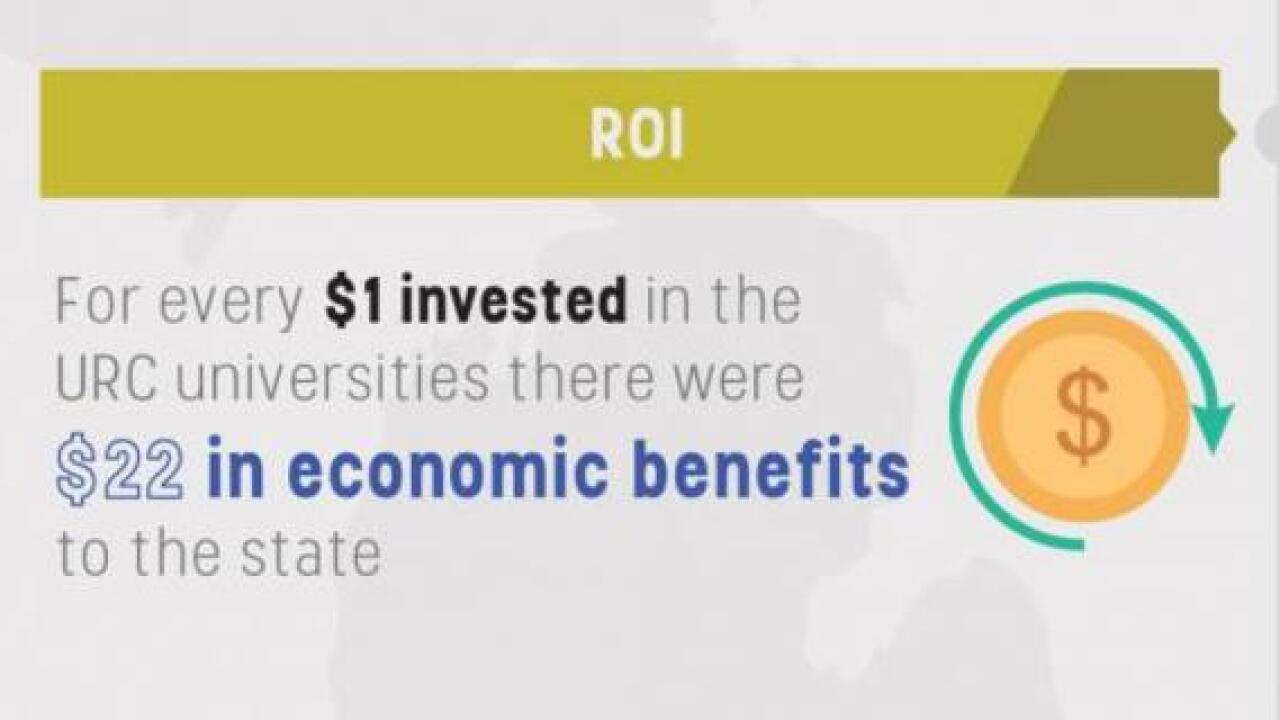 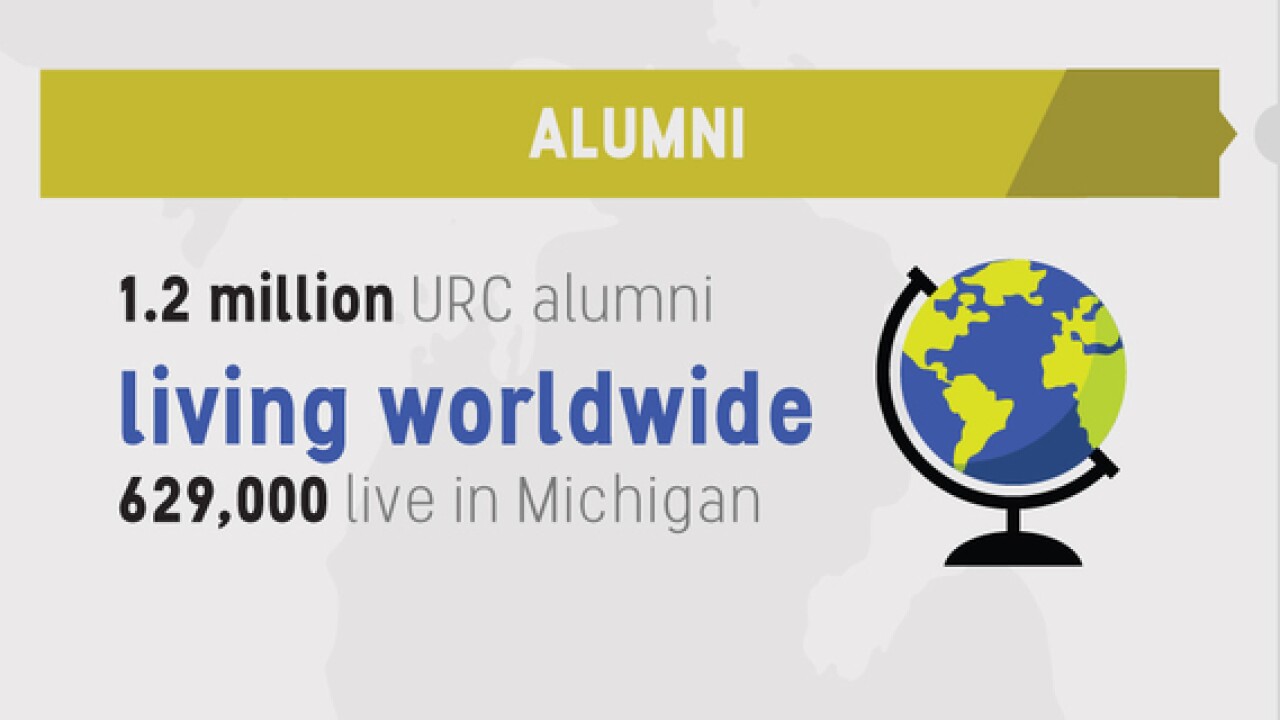 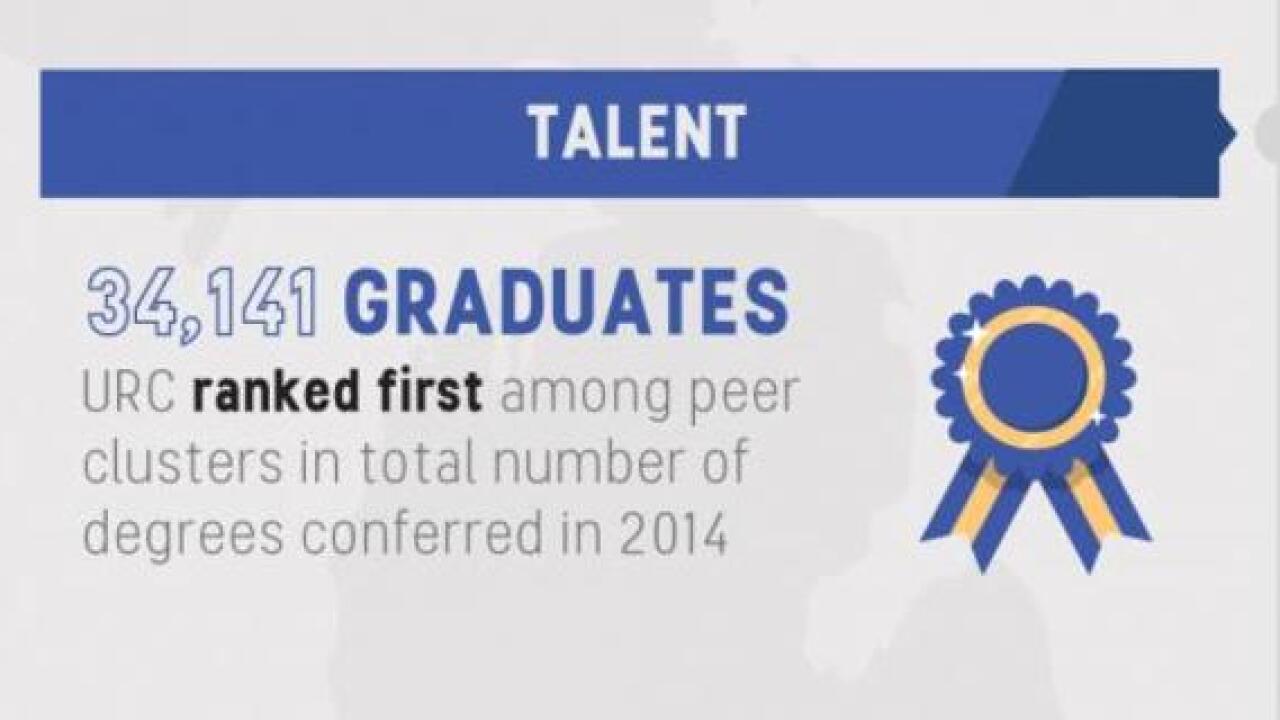 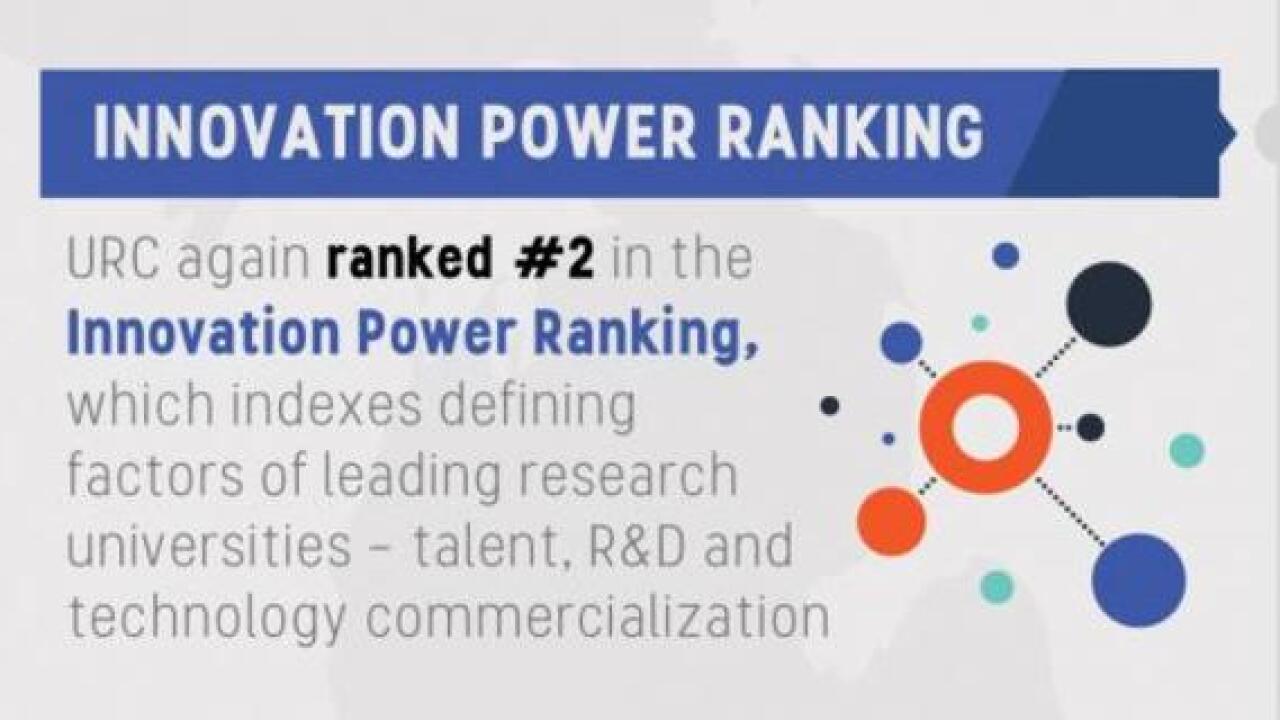 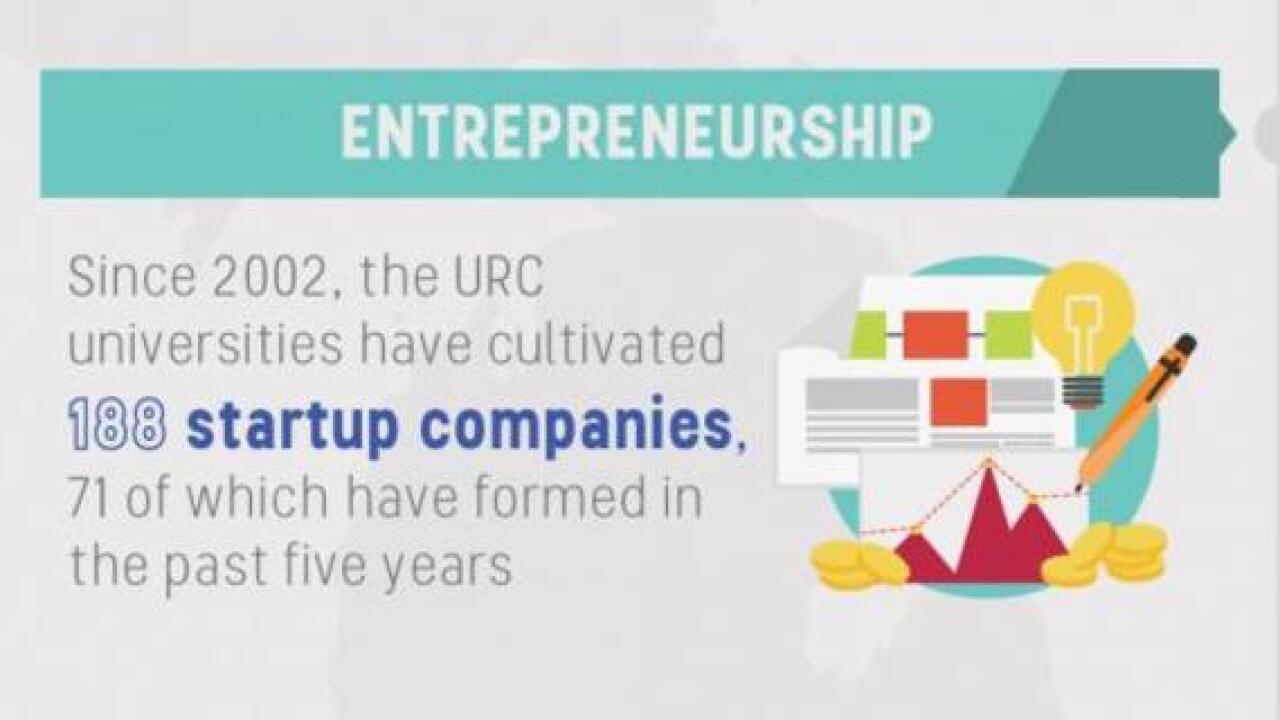 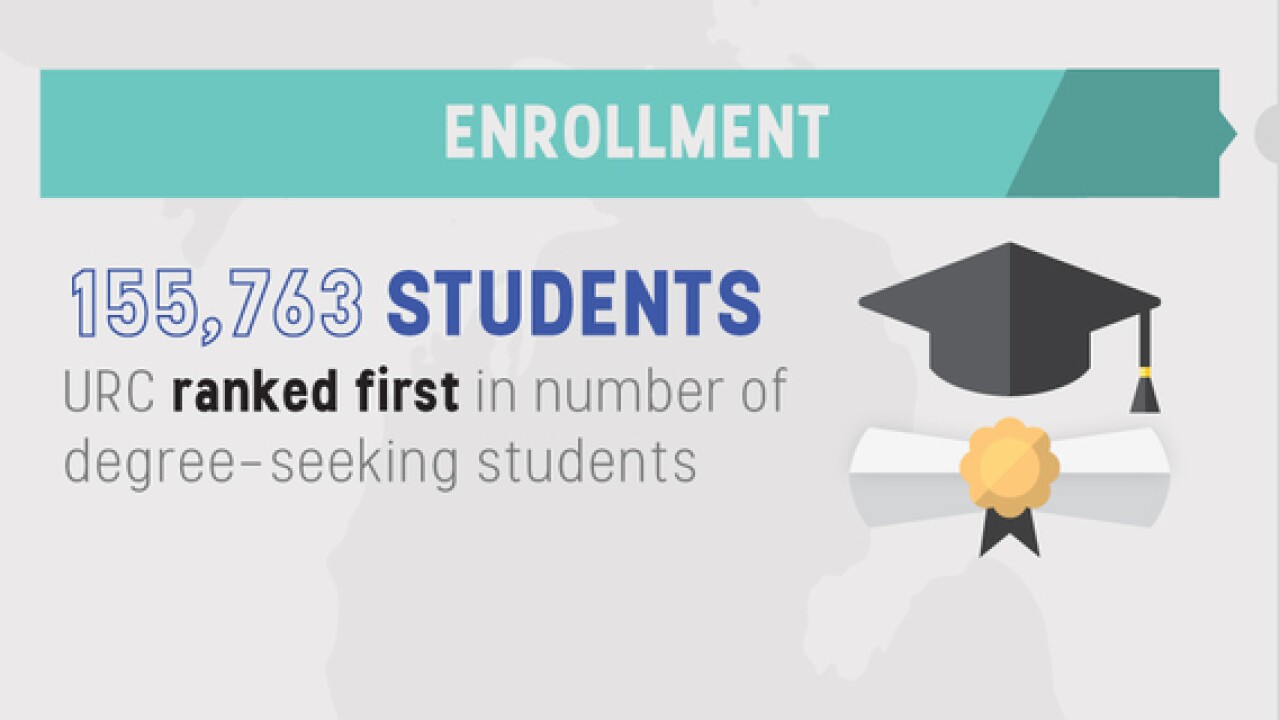 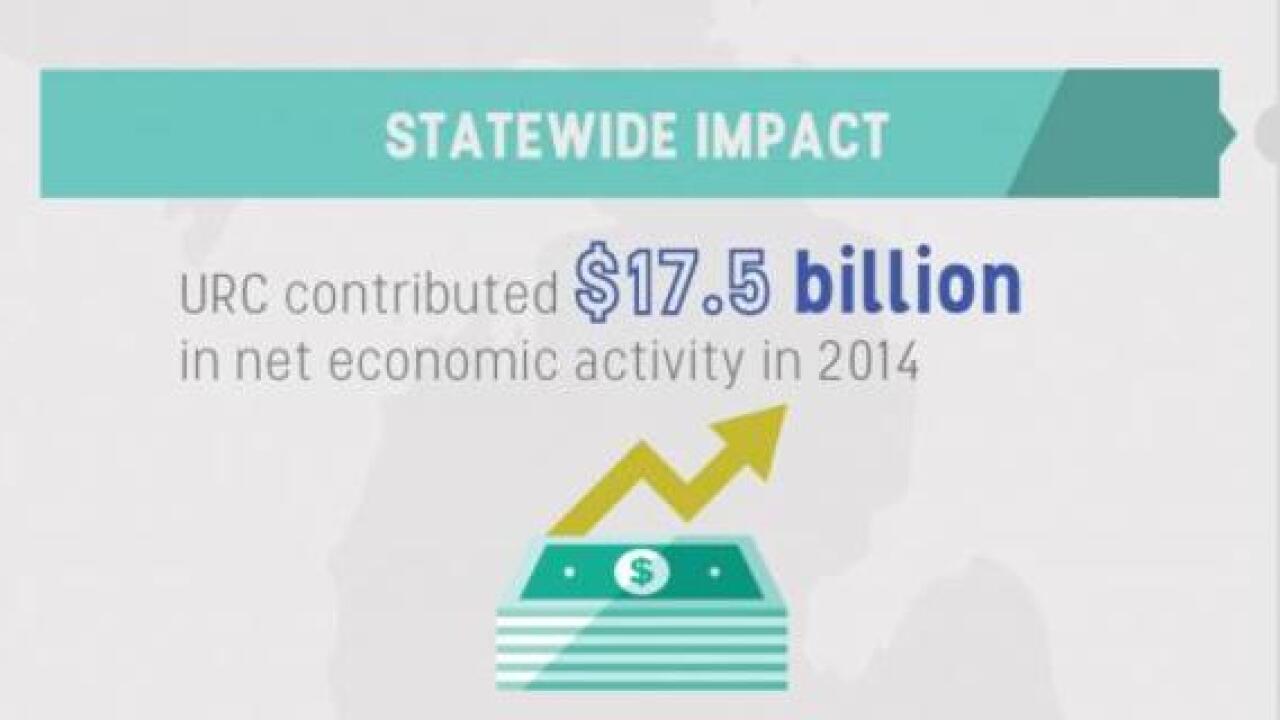 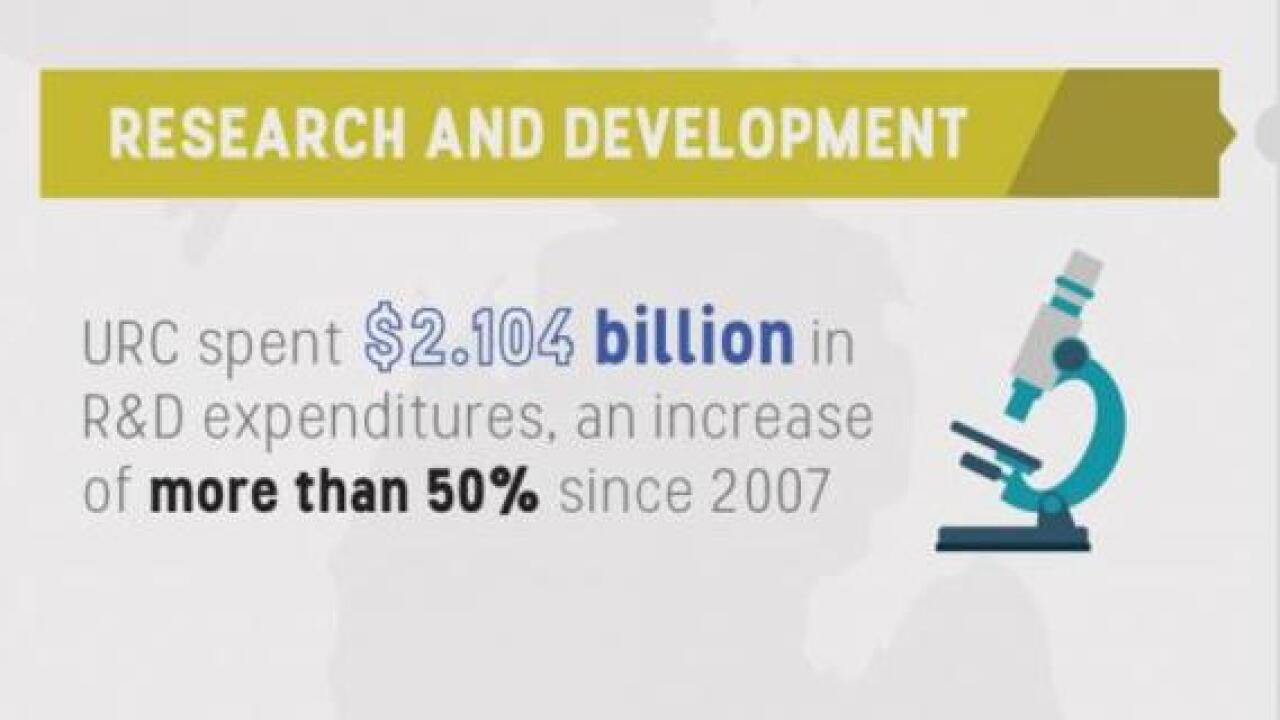 Michigan’s University Research Corridor continues to be a growing driver of the state’s knowledge economy, a new report shows.

The URC is one of the nation’s top research clusters and an engine for innovation in Michigan and the Great Lakes region, increasing economic prosperity and connecting Michigan to the world. Highly ranked for transfer of research and development to the private sector, the URC surpassed its five-year average for the number of patents issued, licensing and options activity and invention disclosures for the third straight year.

“Michigan’s leading research universities continue to advance in research and direct economic impact on every county in the state,” said URC Executive Director Jeff Mason. “The 9th Annual Economic Impact Report demonstrates the collective power of the URC universities, which are highly competitive with the most respected clusters in the country.”

For every dollar the state invested in the three URC universities, Michigan saw $22 in economic benefits, according to the report.

The URC’s $2.104 billion in research and development expenditures in 2014 marks an increase of more than 50 percent since 2007, when the URC first began benchmarking against the other innovation clusters. The rate of increase far surpassed the average for other university clusters as well as the average for all U.S. institutions, according to the report.

The report can be viewed at http://urcmich.org/reports/9th-economic-impact-report/.