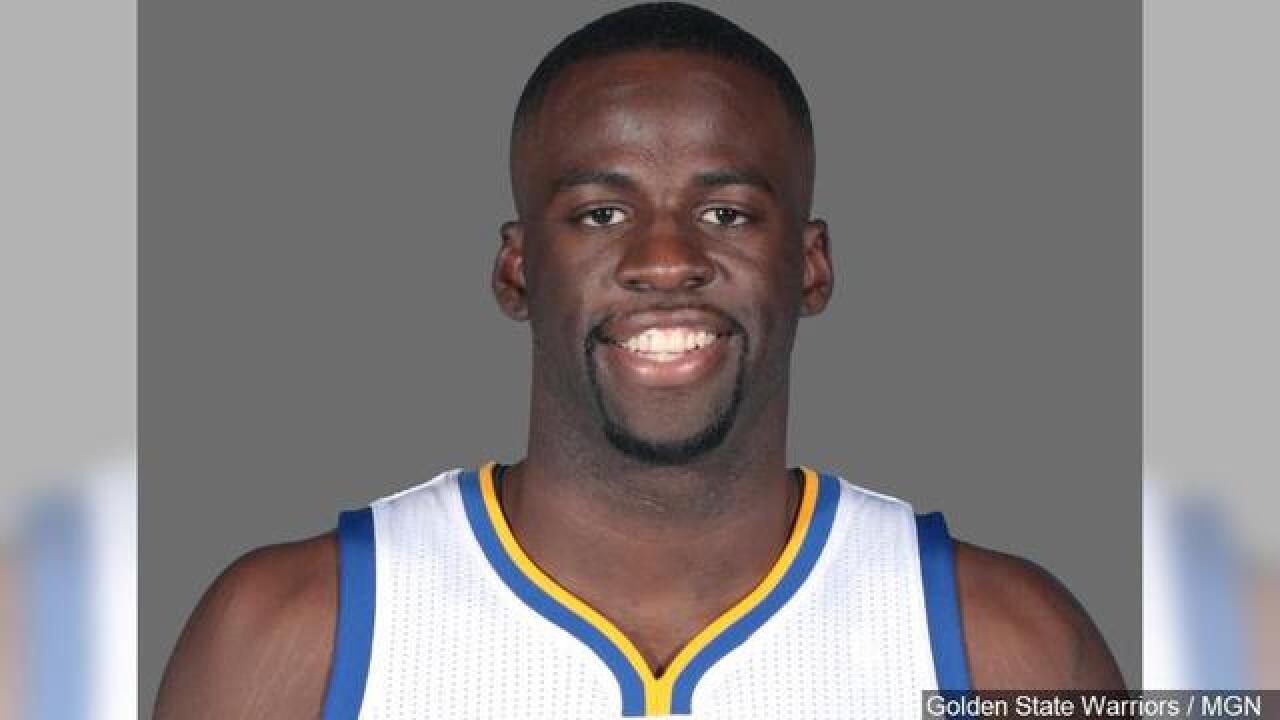 A FaceTime chat a couple years ago involving Draymond Green and a star MichiganState recruit reportedly caught the attention of the NCAA.

The Detroit Free Press reported Friday that Green used FaceTime to talk to Miles Bridges from the Golden State locker room after the Warriors won the Western Conference in 2015, and there was a tweet from Bridges with a photo from the conversation. Bridges later signed with the Spartans.

The NCAA contacted Michigan State in 2016 about an SB Nation story that had Bridges' tweet embedded.

Green was a star for the Spartans before going on to his successful NBA career.

The Free Press reports that the NCAA determined Michigan State's coaching staff did not direct Green to call Bridges. The newspaper reported Friday on a handful of minor violations recently by Michigan State teams, all of which were deemed secondary/Level III infractions.