Promising drug may stop cancer-causing gene in its tracks 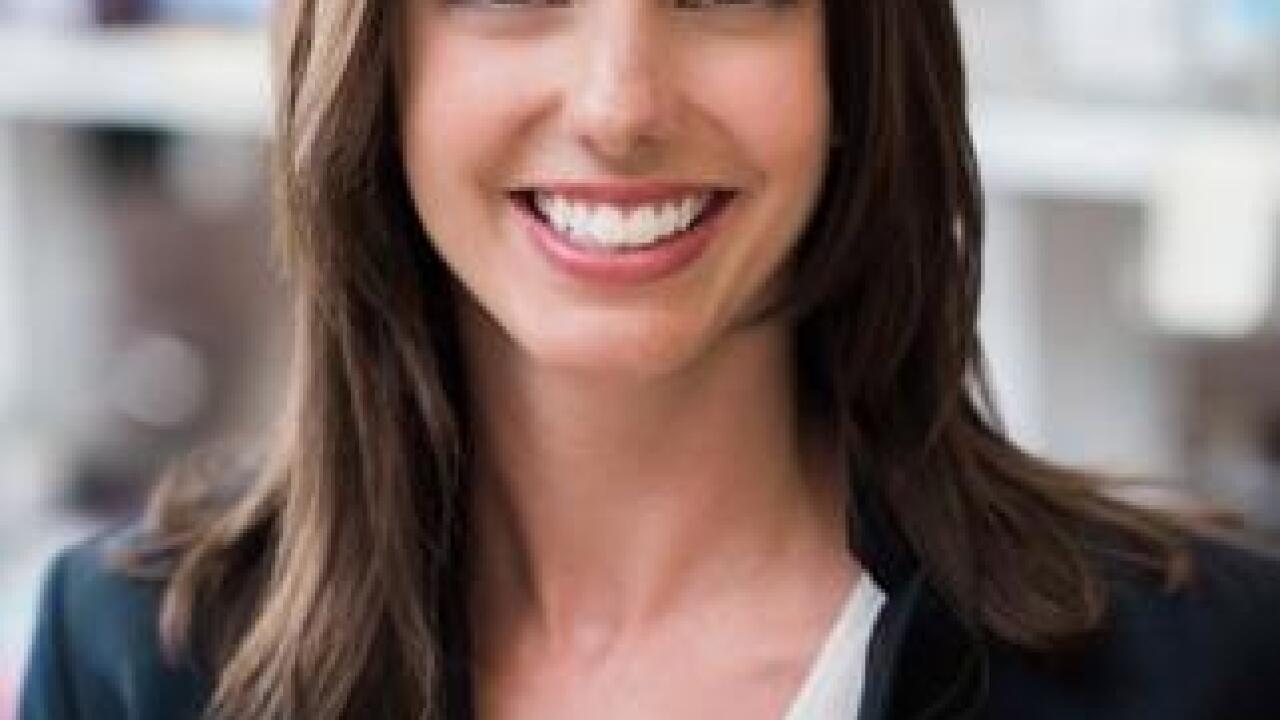 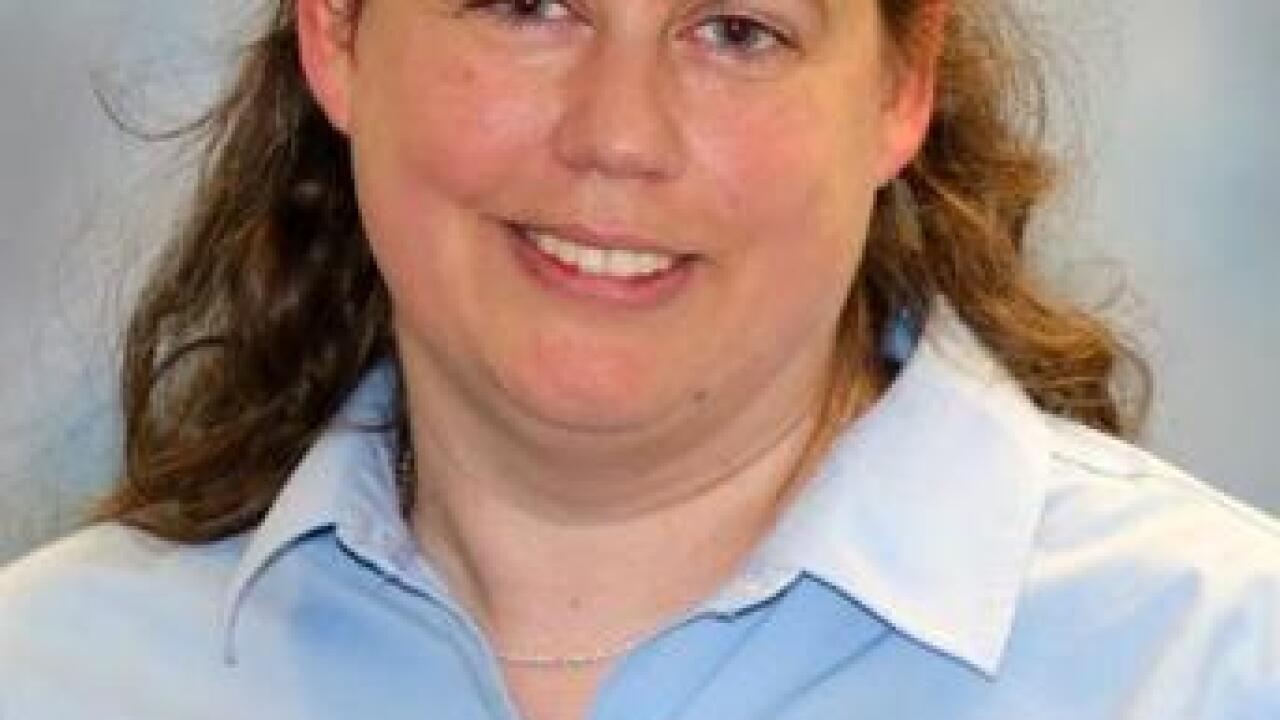 Michigan State University scientists are testing a promising drug that may stop a gene associated with obesity from triggering breast and lung cancer, as well as prevent these cancers from growing.

These findings are based on two studies featured in the latest issue of Cancer Prevention Research.

The first was a preclinical study, led by Karen Liby, an associate professor in the Department of Pharmacology and Toxicology. Results showed that the drug, I-BET-762, is showing signs of significantly delaying the development of existing breast and lung cancers by zeroing in on how a cancerous gene, called c-Myc, acts.

“I-BET-762 works by targeting DNA so that this gene can’t be expressed,” Liby said. “It does this by inhibiting a number of important proteins – both in cancer and immune cells – ultimately reducing the amount of cancer cells in mice by 80 percent.”

These proteins are important because they play a critical role in what occurs between cells. For example, a particular protein, known as pSTAT3, can become activated in immune cells and stop them from doing their job, such as fighting off an invading cancer. The offending protein also can become overproduced in cancer cells and act as a shield – ultimately protecting the tumor.

“In our study, the drug decreased pSTAT3 levels by 50 percent in both types of cells,” Liby said.

The second study, led by Jamie Bernard, an assistant professor of pharmacology and toxicology, applied Liby’s findings to precancerous cells.

“We looked directly at the effect I-BET-762 had on human cells that could become tumorigenic, but weren’t quite yet,” Bernard said. “We found that the drug prevented more than 50 percent of these cells from becoming cancerous.”

The c-Myc gene is induced by visceral fat, which is found around the inner organs of the body as opposed to subcutaneous fat, which is located under the skin. This visceral fat is more dangerous to your health.

“Almost half a million of all new cancers have been linked to obesity,” Bernard said. “There is evidence that visceral fat and high-fat diets can increase cancer risk; and while current cancer treatments have helped to lower cancer mortality, the number of obesity-associated cancers continues to climb.”

Due to the limited success in reducing high mortality rates of breast and lung cancer, new approaches for prevention are desperately needed, Bernard said.

Drugs that act similarly to I-BET-762 also are being tested in clinical trials for the treatment of a variety of other cancers including leukemia, lymphoma, brain tumors and myeloma. Liby and Bernard hope I-BET-762 will increase breast and lung cancer patients’ chances of survival.

“The goal is our findings will clarify what needs to be targeted and therefore, can be used to prevent cancer in high-risk patient populations,” Bernard said.