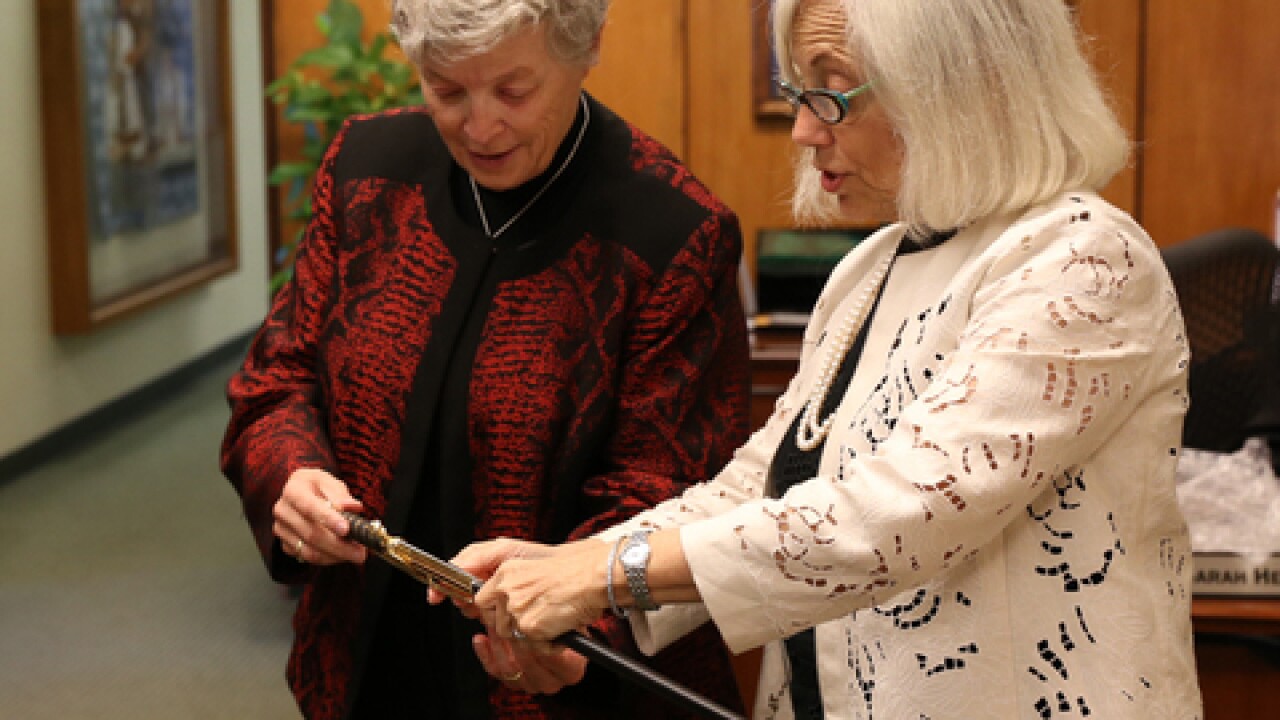 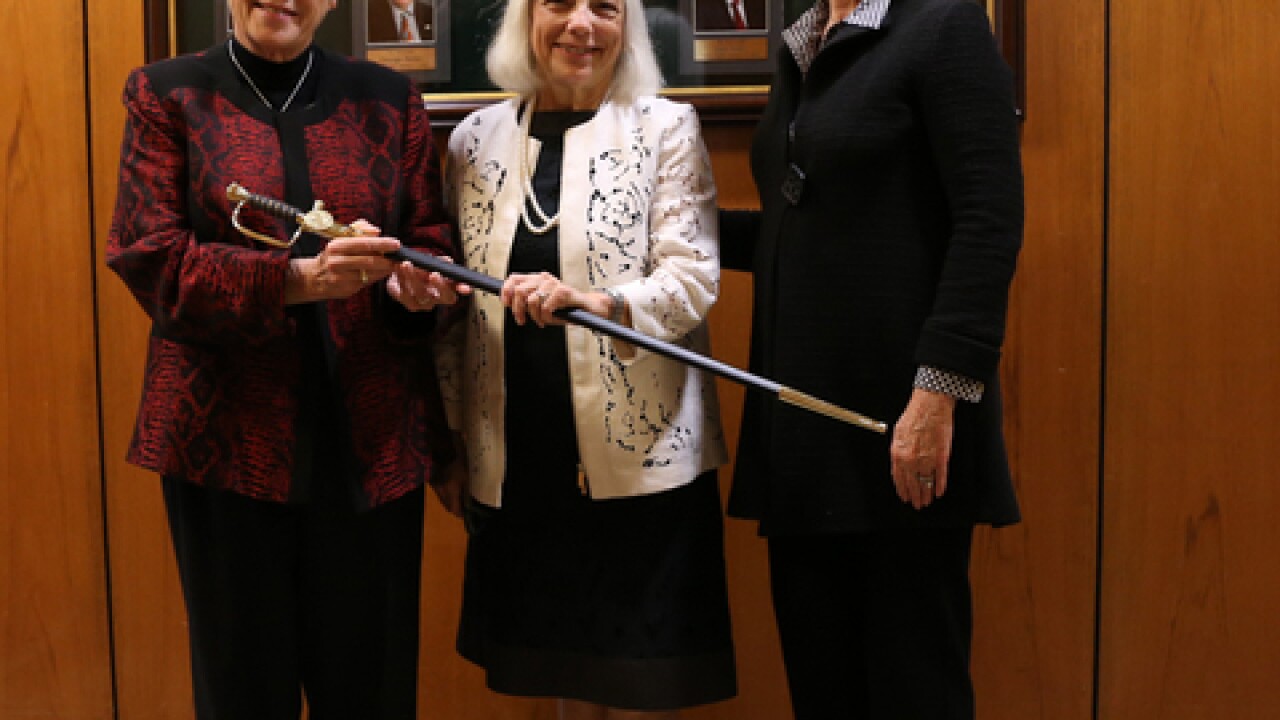 It's not every day that one receives an honorary doctorate. And to receive an honorary doctorate alongside world leaders German Chancellor Angela Merkel and Finland’s President Sauli Niinistöand scientist Barry J. Hoffer, who has studied the neurobiology of drug addiction, is an even rarer occurrence.

Michigan State University's Barbara Schneider, a John A. Hannah University Distinguished Professor, achieved this and more when she received an honorary doctorate from the University of Helsinki last May.

Schneider is the only education scholar among more than 20 individuals from around the world  conferred with the honors this year  by Finland’s oldest and largest higher education institution.

Honorary doctorates, granted in conjunction with the conferment of degrees, are the highest recognition universities can offer. The formal ceremony was held on May 26, 2017.

Schneider’s selection in the behavioral sciences is based on her many contributions to understanding adolescent development and improving teaching and learning through research. A member of the National Academy of Education, she is known for her role in developing cutting-edge methods that measure learning experiences in real time.

Currently, she is studying the effects of  teaching strategies designed to increase students’ engagement in learning science. Participants use smartphones to record how they are feeling during science class.  The project  is an  international partnership  between researchers at MSU and the University of Helsinki.

Another project led by Schneider has developed a model to promote college-going cultures in schools, with an emphasis on science, technology, engineering and mathematics fields.

“[Finland is] facing a problem similar to what we face … We have to get young people interested in learning science and really stretch their imagination,” said Schneider.

“I want to thank the University of Helsinki for giving me this honor. I certainly would not have been able to have this honor were it not for my exceptional colleagues who have been working with me and have stretched my imagination."

Upon Schneider's return to MSU, she presented MSU President Lou Anna K. Simon with the sword that was bestowed to Schneider during the honorary doctoral ceremony in Helsinki. The honorary sword is a gift to the university.