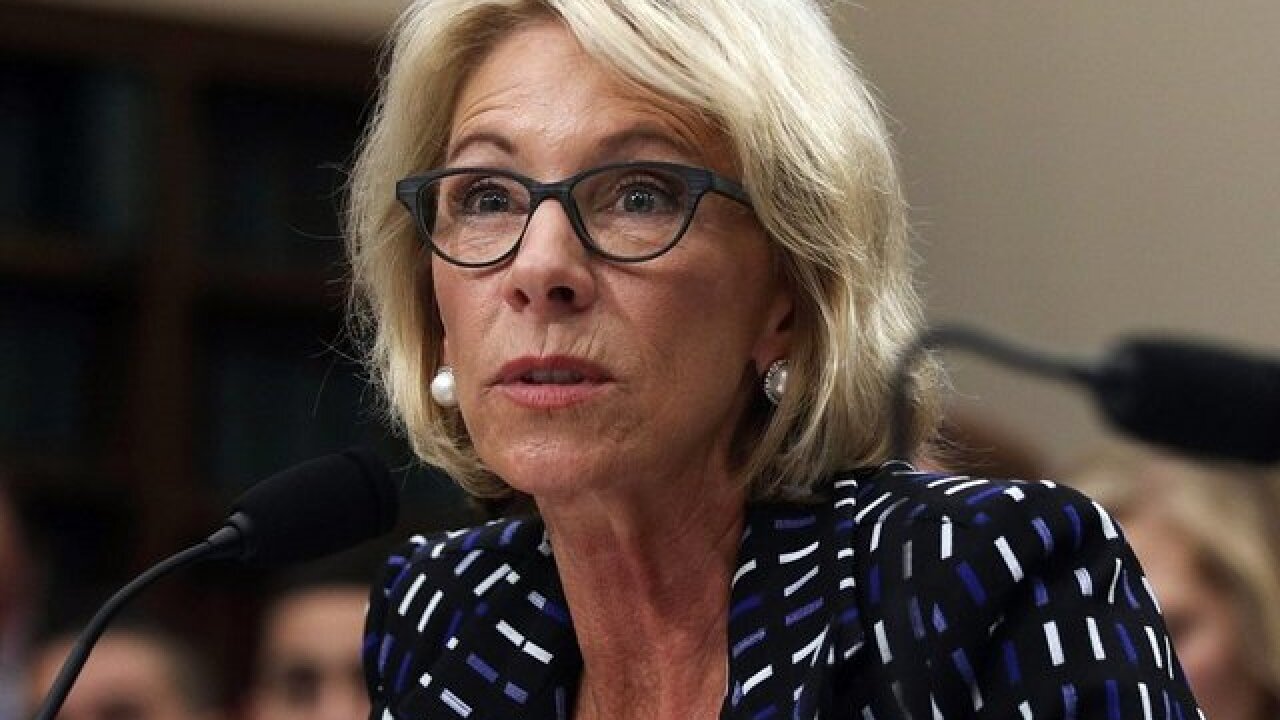 U.S. Education Secretary Betsy DeVos has been invited to speak next month at the opening of Michigan State University's new research facility in Grand Rapids.

But not everyone supports the move. A group of students and staff who will work in the new facility have created a petition to urge MSU President Lou Anna K. Simon and the Dean of the College of Human medicine to rescind the invitation.