One Book, One Community author resonates messages of self-discovery 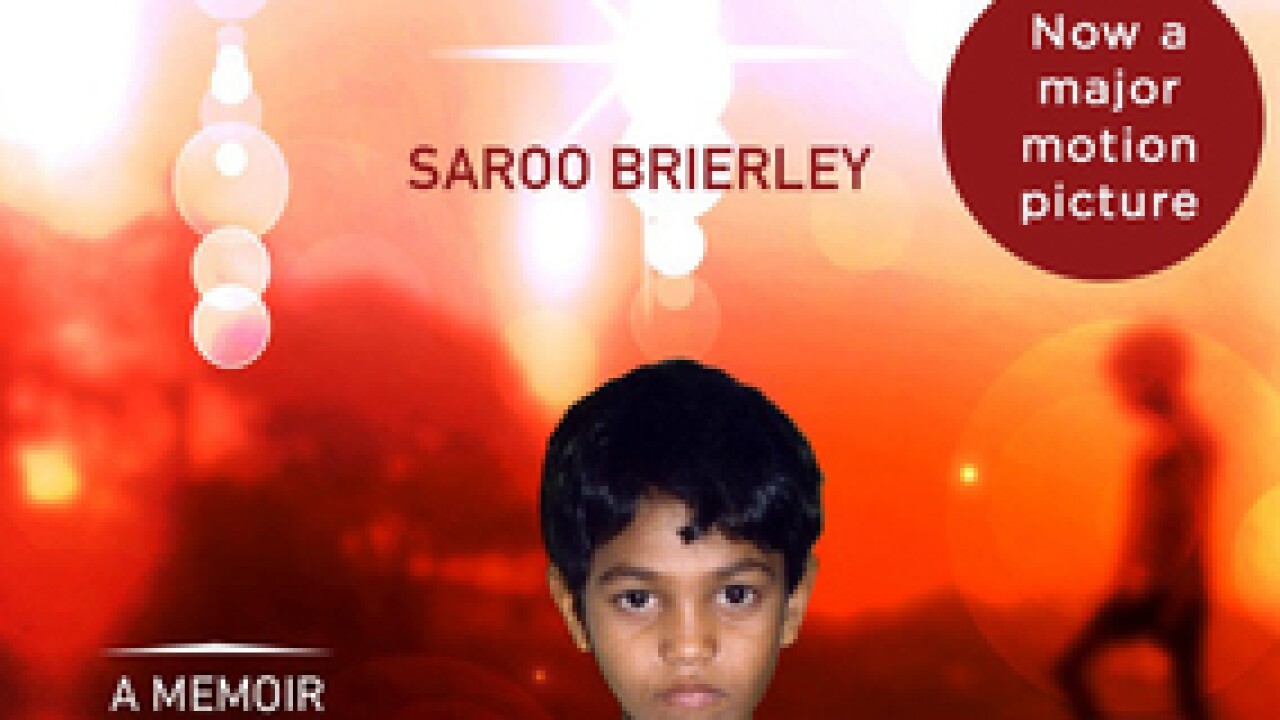 Five years old, alone, with an empty stomach, no money and no knowledge of the name of his home or family while lost in a dangerous city with a foreign language.

This was a reality once faced by Saroo Brierley, then an impoverished young boy in India lost from home and now an internationally bestselling author of the book, “A Long Way Home.”

Brierley’s memoir, adapted by six-time Oscar nominated film “Lion,”kicked off this fall’s One Book, One Community Program in East Lansing.

After becoming lost from home, Brierley fights for survival in treacherous conditions for weeks on the streets of the dangerous city, Kolkata, before his adoption into a comfortable, pleasant life in Australia.

Brierley enjoys a happy life in Australia, but struggles with a looming desire to re-discover his Indian origins throughout his life. Through the combination of memory and a miraculous use of Google Earth, 25 years later Brierley reunites with his biological family.

The author shares his remarkable story in the hopes of reaching out to those enduring similar struggles.

“I thought, maybe if I write this book, it can get in the hands of those people and can give them empowerment to see a light at the end of the tunnel,” Brierley said.

The Australian-Indian businessman has seen his story reach far beyond those who have braved experiences similar to his.

“I don’t think this story hasn’t touched someone in a certain way,” he said.  “It evokes attributes depending on what you’ve been through. For some people, it will resonate in different ways.”

Brierley and his parents were also motivated to share his journey by the humanitarian purposes his story could serve. Since the release of his memoir and its film adaption, “Lion,” Brierley has seen his story open the eyes of people across the world to worldwide issues.

“I think what ‘Lion’ has done is it has given awareness that poverty is still there; there are still people living in depravation and going through adversity,” Brierley said. “You can’t put a blind eye to it – it’s there and it’s always going to be there.”

Brierley believes the story is “more global than India.”

“I think it shocks people when they see what one has to go through in order to triumph living in the slums to going through the journey I did,” Brierley said. “There are other children in the world that are in a similar situation.”

As a child in India, Brierley recalls longing to attend school and receive an education, but his family couldn’t afford the schooling. After receiving education in Australia for the greater duration of his life, Brierley credits education to empowering himself.

“We didn’t have education back in India as kids. Now that I do, I feel grateful,” he said. “I think information is power. It’s so integral and primal to everyone out there in the world to be educated because it really opens your eyes to see things.”

For a majority of Brierley’s adult life, he battled with balancing his Indian origins and Australian upbringing, and what to “consider himself.”

“In identity, am I more Australian than Indian?” Brierley asked. “At the end of the day, it doesn’t have a massive impact – we’re just flesh and blood, that’s it. That’s the way that I see it.”

At MSU, diversity is a component of everyday life on campus, with students and faculty from all over the globe. Brierley speaks highly of the importance of diversity and its ability to mix things up so “life isn’t so stagnant.”

“There are so many things that diversity brings in to individuals’ experiences. From multi-culturalism, to languages, to food, to experiences, to different people, to thinking in a different way about different situations,” he said.

In addition to messages of embracing multi-culturalism and self-discovery in “A Long Way Home,” Brierley wants readers to see his story as a “beacon of human survival and endurance.”

“All you really need in regards to accomplishing things is taking a chance,” Brierley said. “If you don’t take a chance, you’ll never know what’s on the other side of the wall.”