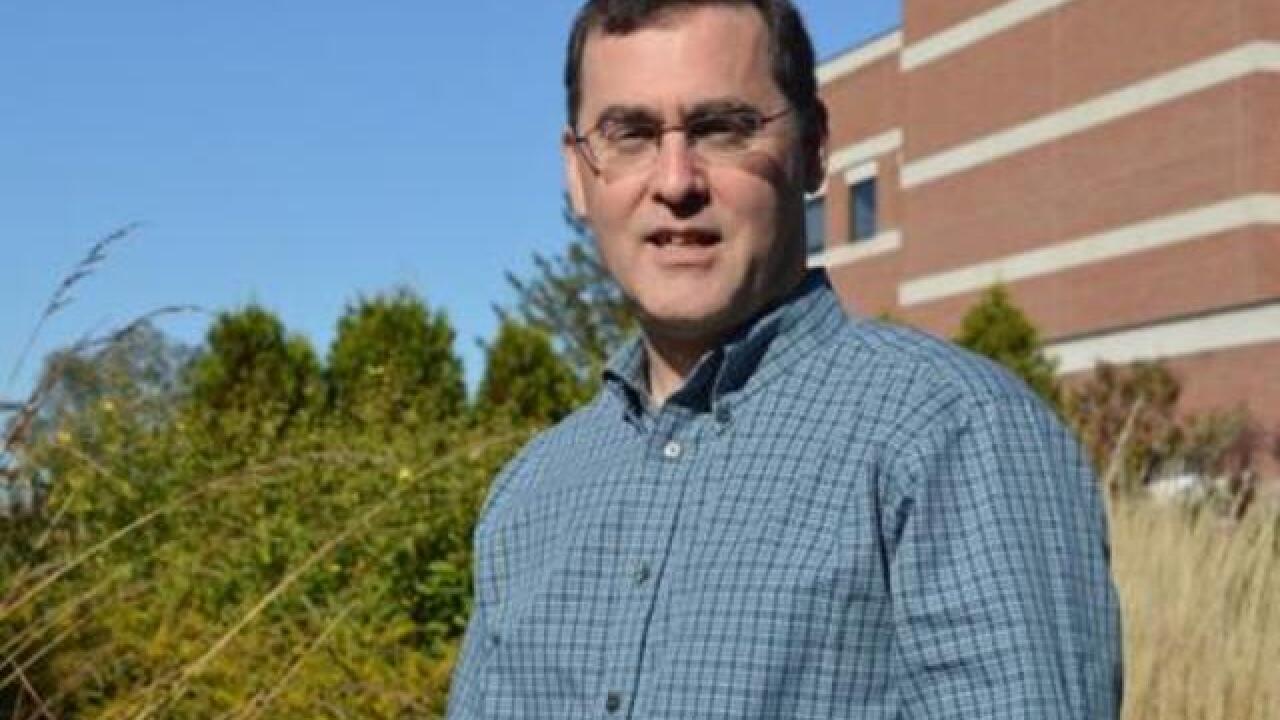 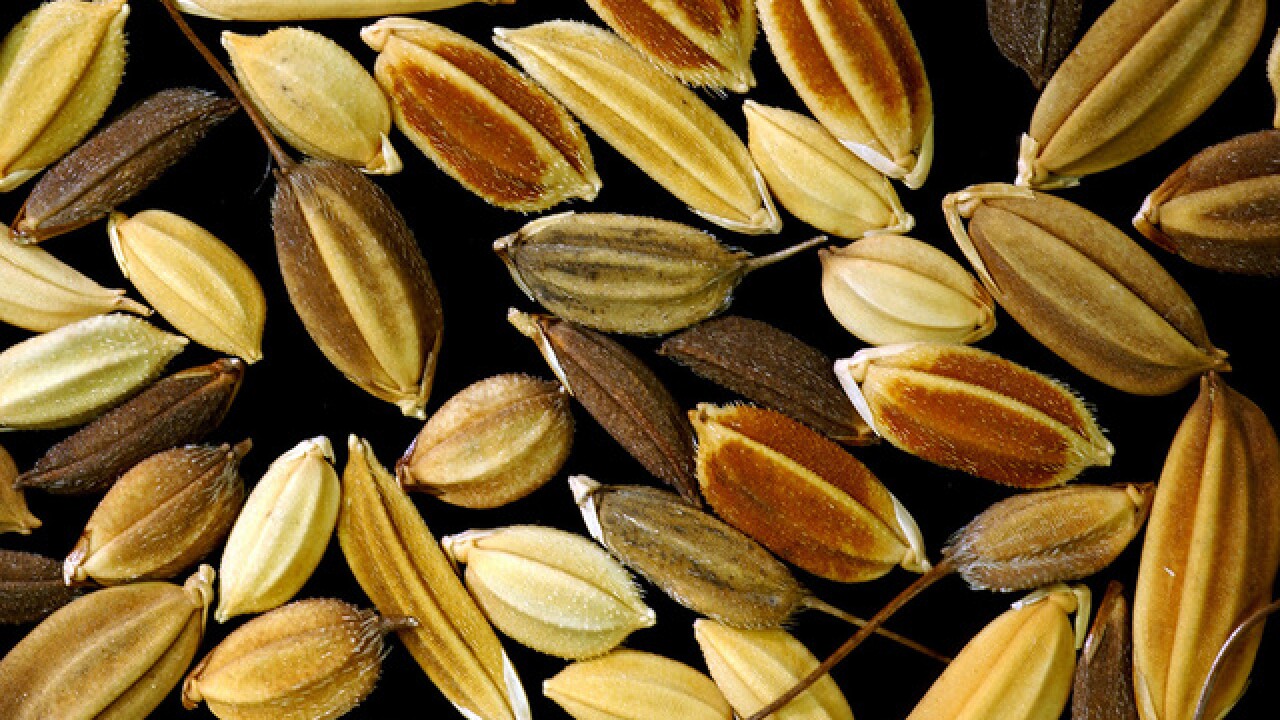 Kevin Childs, assistant professor in the plant biology department in the College of Natural Science and principal investigator, received funding support from the NSF’s integrative organismal systems division for a four-year collaborative venture, “Transcriptional and Translational Regulation of Gene Expression by Gene Structure, Codon Usage and tRNAs in Grasses.”

The project, which begins this month and continues through March 2022, will investigate different species of economically important grasses. These species include maize, rice, wheat, oats and barley, specifically focusing on gene information that determines the sequence of all proteins that are synthesized and required to allow a plant to germinate, grow and reproduce.

“As rice is a model for other cereal crops, the work that we undertake will help us to better understand the genes of other cereals, and that, in turn, will help breeders to develop improved varieties of cereals to increase yields and to reduce inputs in farmers’ fields,” Childs said. “Rice, wheat and maize account for most of the cereal grains that are produced worldwide each year.”

The goals of the project are to understand why rice genes have their unusual gene structure and to determine how that gene structure affects gene and protein expression. Then the reserachers strive to apply improved understanding of the gene structure in rice to create a gene prediction program that more accurately identifies genes in the sequence of rice DNA and results in making some of the most-consumed crops healthier.

“The types of codons — three-letter codes that designate specific amino acids that make up proteins coded by genes — used in rice genes varies from gene to gene and can have a major effect on gene expression and protein synthesis,” said Childs, director of the MSU Genomics Core Facility. “Why and how codons affect gene and protein expression is not known, and this is part of what we will study with our grant.”

Childs will collaborate with MSU researchers Ning Jiang in the department of horticulture and Yanni Sun in the  computer science and engineering department, as well as with plant pathologist Yinong Yang of Pennsylvania State University and Cyrus Miller at the Impression 5 Science Center.

Jiang will be testing existing hypotheses about the evolutionary processes that caused rice genes to obtain their unusual gene structures. Sun will oversee a student who will write a new gene prediction program that will account for the unusual codon usagein rice genes, which, in turn, will lead to more accurate predictions of gene structure in rice. Yang will work on transforming rice with genes that are modified to have altered structure, and on codon usage to help test how changes in the gene code affect expression of genes in rice.

About $500,000 of the grant will be allocated to the outreach portion of the project at Impression 5 for the hands-on exhibit and will have both a permanent display at the museum and a mobile component for museum staff members to use when they travel to schools, science fairs and similar events. The exhibit is expected to take at least a year to build.

“This community outreach grant component will allow guests visiting Impression 5 to explore this research and understand how it will impact their lives,” said Erik Larson, Impression 5 Science Center executive director. “We look forward to building a strong and meaningful partnership, and we are grateful for being recognized as a strategic resource for STEM education.”