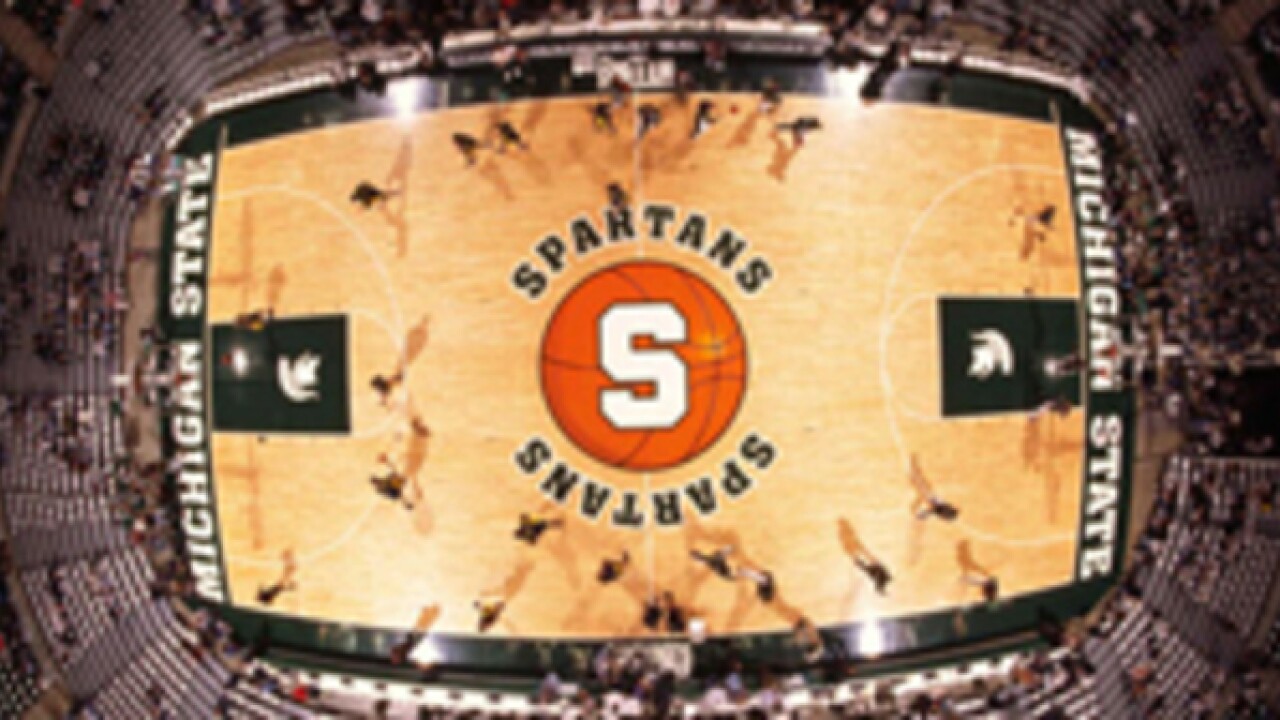 Miles Bridges had 23 points and nine rebounds, helping No. 5 Michigan State come back from a double-digit deficit to beat Penn State 76-68 on Wednesday night.

The Spartans (21-3, 9-2 Big Ten) rallied to win after trailing by 12 with 15:23 left after coming back from 13-point deficit to win their previous game at Maryland.

Cassius Winston made a go-ahead layup midway through the second half and Michigan State led by as much as 15.

The Nittany Lions (15-9, 5-6) had won two straight, including a buzzer-beater at Ohio State, and they didn't give up their winning streak easily. They went on an 11-2 run to pull within six points with 37 seconds left after Carr made consecutive 3-pointers in 6 seconds. Carr just missed a 3-pointer with 19 seconds.

Joshua Langford made two free throws to seal the victory and finished with 14 points. Winston had 15 points and 10 assists for the Spartans, who have won five straight.

Penn State: Carr is showing he can make shots all over the court no matter who he's facing, but the Nittany Lions have to give him more help. Stevens was his only teammate in double figures. Carr had 28 points in last week's win at Ohio State and is averaging 19-plus points a game even though every team is trying to slow him down. Entering the game, the Nittany Lions had five players averaging in double-digits.

Michigan State: The crisis on campus related to Larry Nassar and an ESPN report isn't going away and the Spartans know it. Hall of Fame coach Tom Izzo wore a teal ribbon on the left lapel of his suit and his players wore the same ribbon over their hearts on their pullovers, honoring survivors of sexual violence. Nassar, a former doctor at the school, has been sentenced to decades in prison for sexually abusing young girls and women. ESPN has detailed various allegations involving Michigan State football and basketball players, putting Izzo in awkward situations during postgame news conferences.

Michigan State: Plays at Indiana on Saturday night, one of five road games in a seven-game stretch to close the regular season.