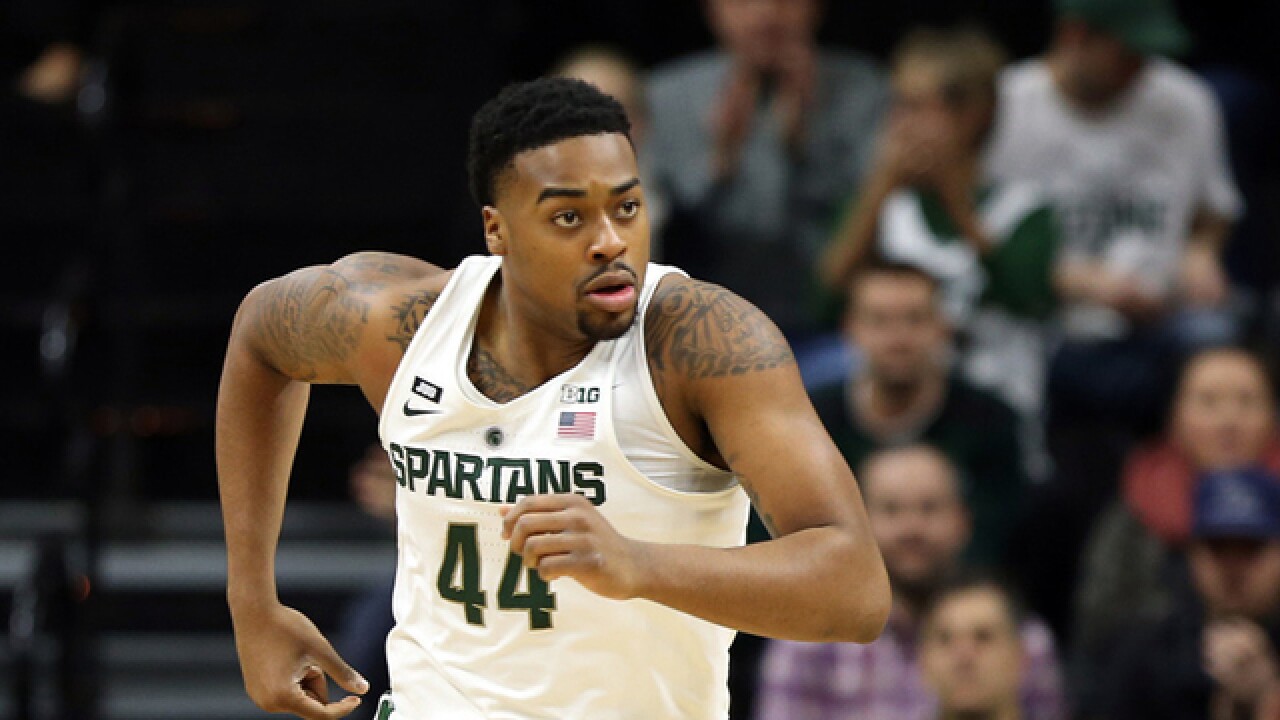 This is the second-straight week a Spartans player has been named the league’s player of the week, following sophomore guard/forward Miles Bridges, who earned the honor on December 26.

The Spartans, winners of 13-straight games, improved to 14-1 overall with a 108-52 win over Savannah State on Sunday at the Breslin Center. It was the fourth-straight game that MSU had scored at least 100 points, the first time in program history the team has done so.