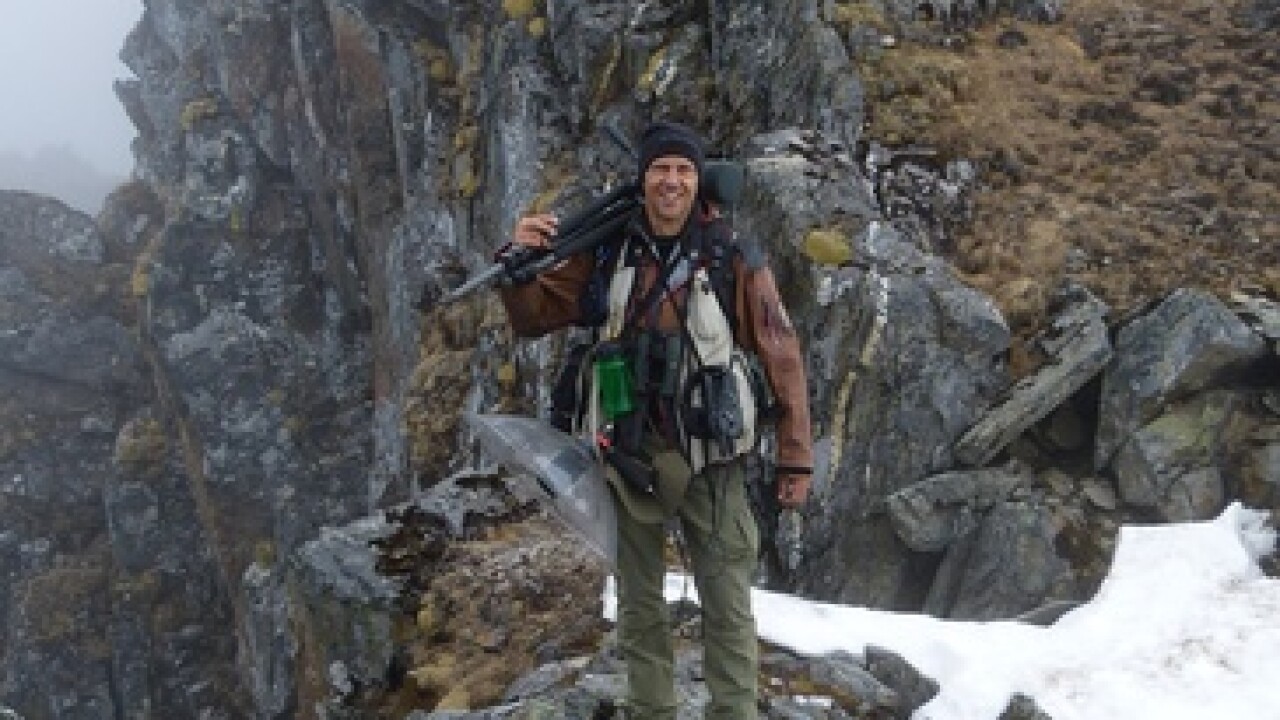 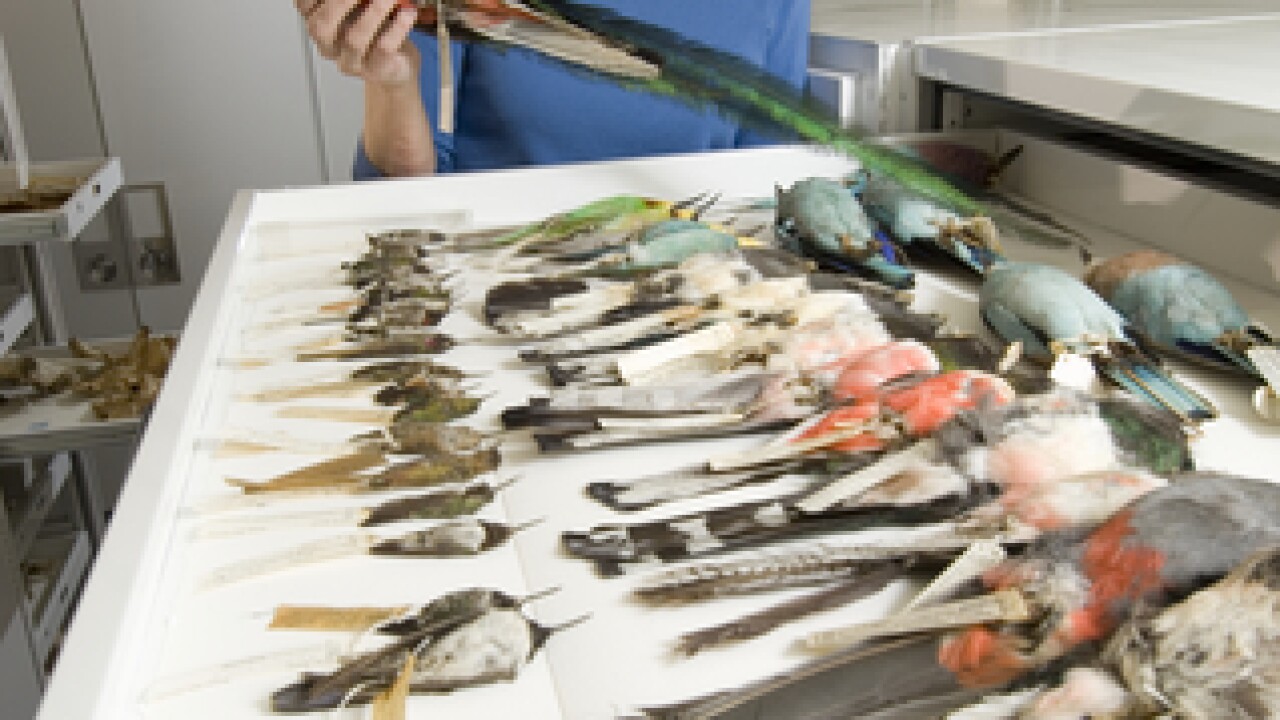 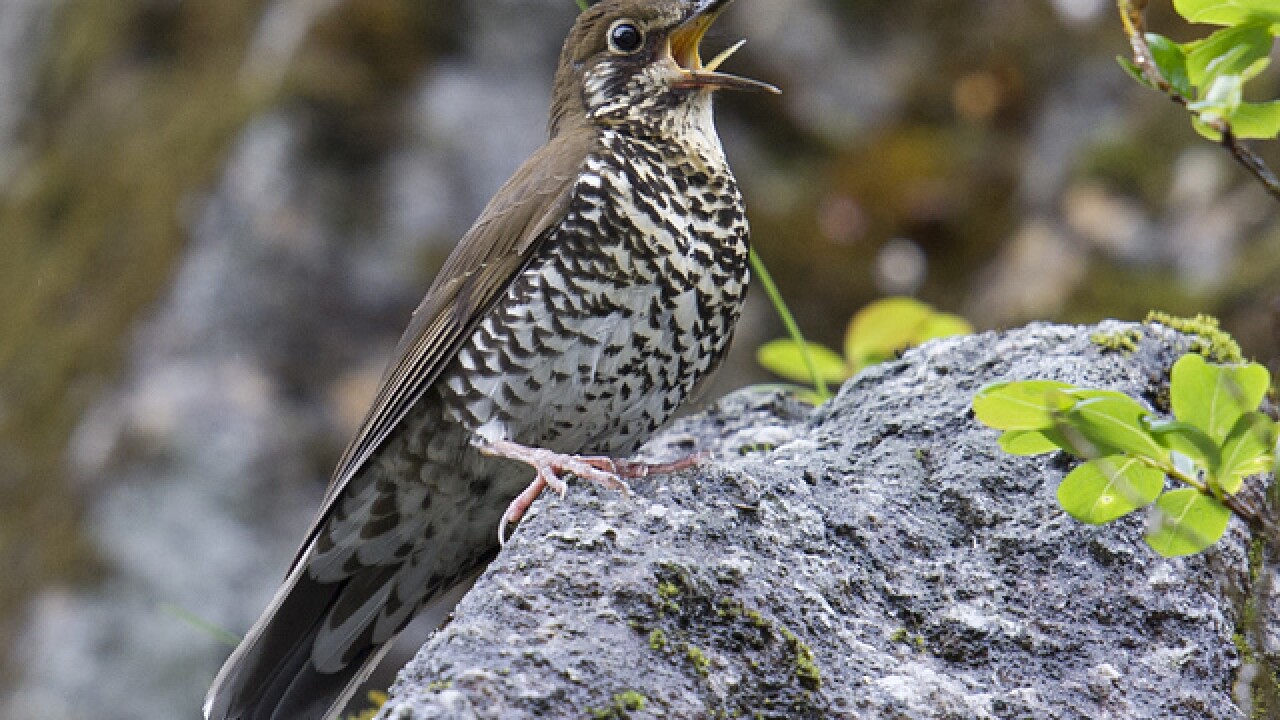 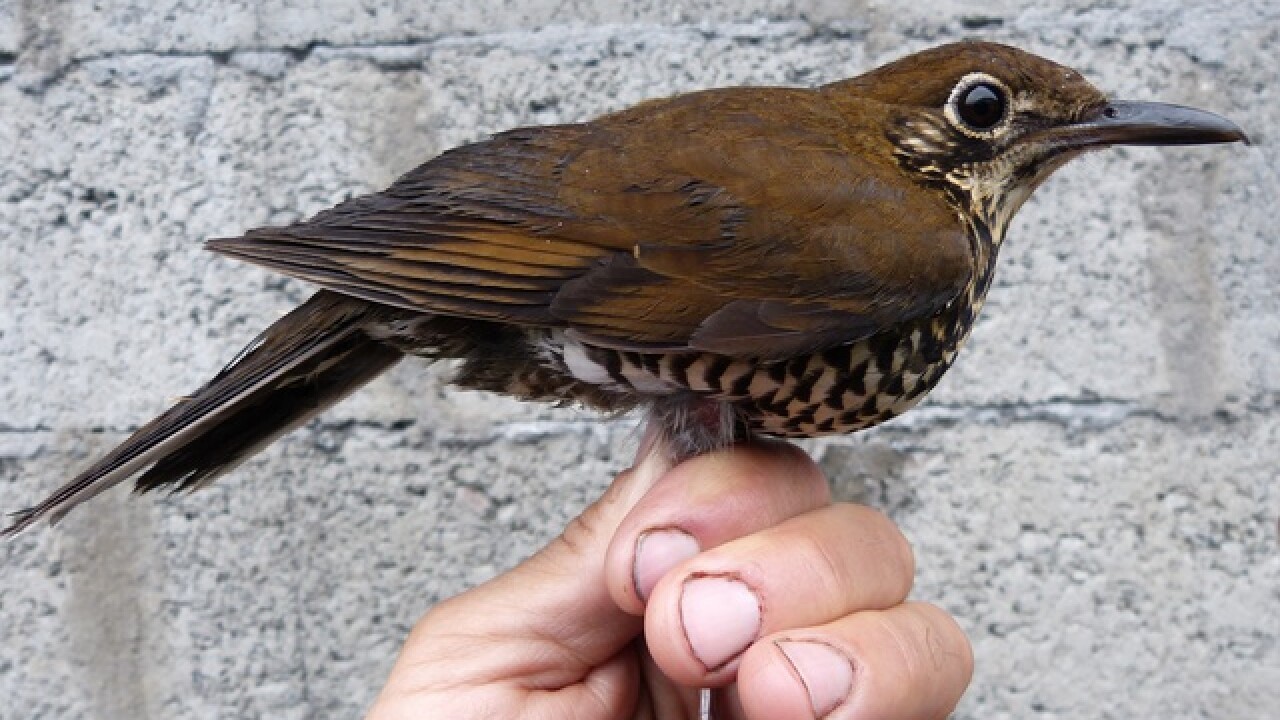 A new species of bird has been discovered in northeastern India and adjacent parts of China by a team of scientists from Sweden, China, the U.S., India and Russia.

The bird, described in the current issue of the journal Avian Research, has been named Himalayan forest thrush Zoothera salimalii. The scientific name honors the great Indian ornithologist Sálim Ali, in recognition of his contributions to the development of Indian ornithology and nature conservation.

The discovery process for the Himalayan forest thrush began in 2009 when it was realized that what was considered a single species, the plain-backed thrush Zoothera mollissima, was in fact two different species in northeastern India, said Pamela Rasmussen, of Michigan State University’s Department of Integrative Biology and the MSU Museum, and coordinator of MSU’s global bird sounds website AVoCet.

Rasmussen was part of the team, which was led by Per Alström of Uppsala University (Sweden).

What first caught scientists’ attention was the plain-backed thrush in the coniferous and mixed forest had a rather musical song, whereas individuals found in the same area – on bare rocky ground above the treeline – had a much harsher, scratchier, unmusical song.

“It was an exciting moment when the penny dropped, and we realized that the two different song types from plain-backed thrushes that we first heard in northeast India in 2009, and which were associated with different habitats at different elevations, were given by two different species,” Alström said.

Along with keen field observations, the scientists had to do a lot of sleuthing with museum specimens. Investigations involving collections in several countries revealed consistent differences in plumage and structure between birds that could be assigned to either of these two species. It was confirmed that the species breeding in the forests of the eastern Himalayas had no name.

“At first we had no idea how or whether they differed morphologically. We were stunned to find that specimens in museums for over 150 years from the same parts of the Himalayas could readily be divided into two groups based on measurements and plumage,” Rasmussen said.

Further analyses of plumage, structure, song, DNA and ecology from throughout the range of the plain-backed thrush revealed that a third species was present in central China. This was already known but was treated as a subspecies of plain-backed thrush. The scientists called it Sichuan forest thrush.

DNA analyses suggested that these three species have been genetically separated for several million years. Genetic data also yielded an additional exciting find: Three museum specimens indicated the presence of yet another unnamed species in China, the Yunnan thrush. Future studies are required to confirm this.

New bird species are rarely discovered nowadays. In the last 15 years, on average approximately five new species have been discovered annually, mainly in South America. The Himalayan forest thrush is only the fourth new bird species described from India since 1949.