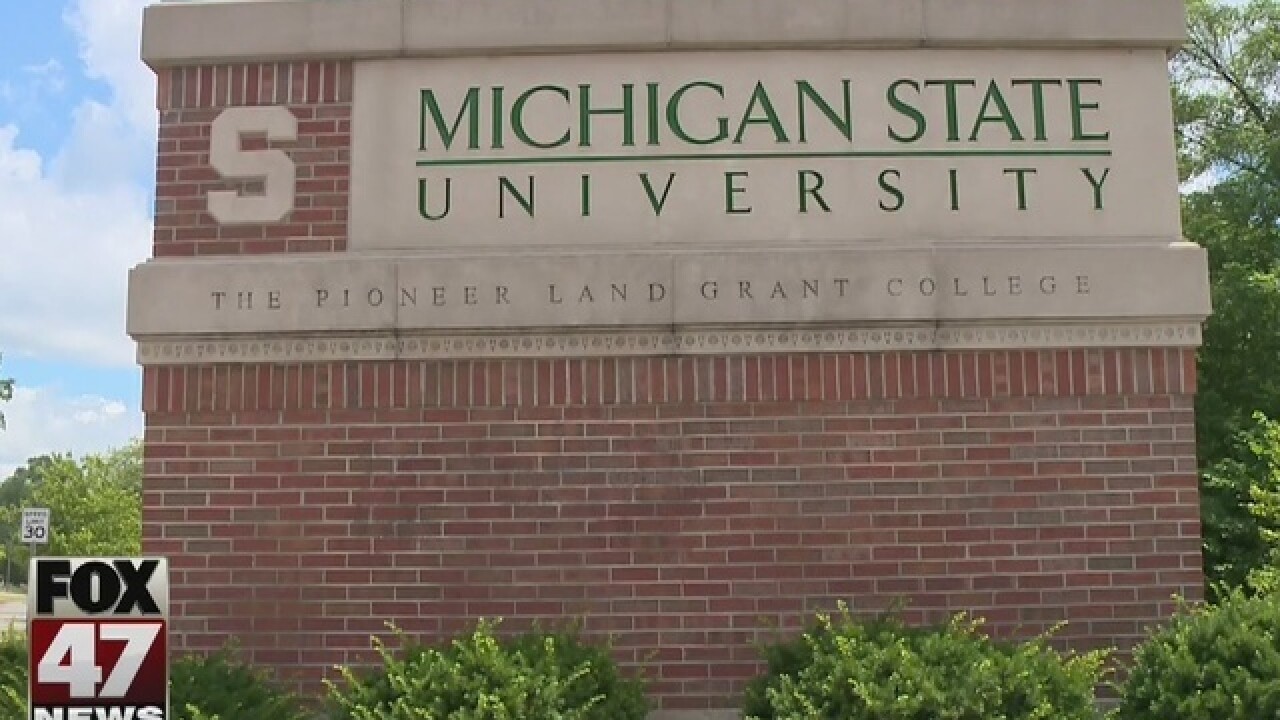 Irrigated agriculture is the largest consumer of freshwater globally, but precise records and maps of when and where water is applied by farmers are difficult to locate. Now a team of Michigan State University researchers has discovered how to track water used in agriculture and showed that irrigation doubled in their study area between 2002 and 2016.

“We want to know how human activities are having an impact on the environment,” said hydrogeologist David Hyndman, professor and chair of the earth and environmental sciences department, and principal investigator of the project. “Irrigation nearly doubles crop yields and increases farmer incomes, but unsustainable water use for irrigation is resulting in depletion of groundwater aquifers around the world. The question is, ‘How can we best use water?’”

By utilizing Google Earth Engine for modeling, the research team was able to leverage vast cloud computing resources to quantify how much irrigation usage changed from year to year. This is crucial in aiding farmers, crop consultants and policymakers in improving the efficiency of irrigation.

The project focuses on an economically important agricultural region in the central U.S. -- the Republican River basin -- which overlies portions of Colorado, Nebraska and Kansas, and provides surface water and groundwater irrigation over the High Plains Aquifer. Between 2002 and 2016, this area’s irrigation doubled.

Water use in this region can be complicated because it is regulated to preserve streamflow into Kansas in accordance with the Republican River Compact of 1942.

“Previously, we only knew what fields were equipped to irrigate, or total irrigated area per region, but we didn’t know which fields were irrigated in any particular year,” said Jillian Deines, MSU doctoral student and the paper’s lead author. “Our irrigation maps now provide this information for 18 years and can be used to understand what factors contribute to irrigation decisions.”

"Knowing what to plant, how much land to plant, and how much irrigation water is necessary to support a crop through harvest has been a challenge for farmers throughout time," said Tom Torgersen, with the NSF. "Farmers can now envision a future where models will provide options to help guide decisions for greater efficiency and crop productivity."

USDA-NIFA, which also funded the project, said that the demand for agricultural products will increase in the future, while water for irrigation could decrease due to water quality concerns and competition.

The research was funded by the National Science Foundation and USDA’s National Institute of Food and Agriculture, Water, Sustainability and Climate program and the National Aeronautics Space Administration’s graduate fellowship program.