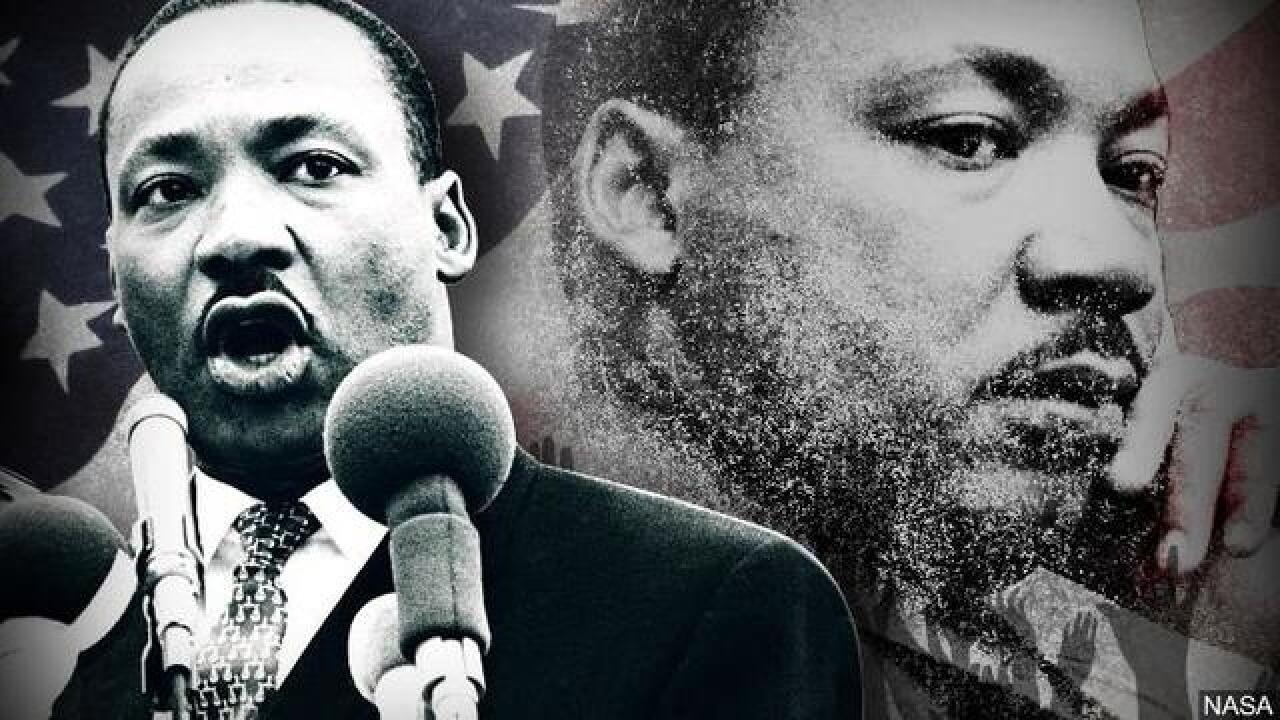 To commemorate the anniversary of the assassination of Martin Luther King. Jr., Michigan State University will host multiple events this Wednesday.

Martin Luther King Jr. was assassinated on April 4th, 1968 in Memphis, Tennessee. This year marks the 50th anniversary of the shooting.

- Wednesday, April 4th, 11 am - 2 pm at the Kellogg Center: Dr. King's Message of Utilizing Peaceful Persistence to Overcome Fear in the Fight for Social Justice: An Interactive Conversation with Dr. Robert L. Green

These events are free and open to the public.

Dr. Green is Dean and Professor Emeritus who took a leave of absence from MSU to work with Dr. King's Southern Christian Leadership Conference from 1965-1966.