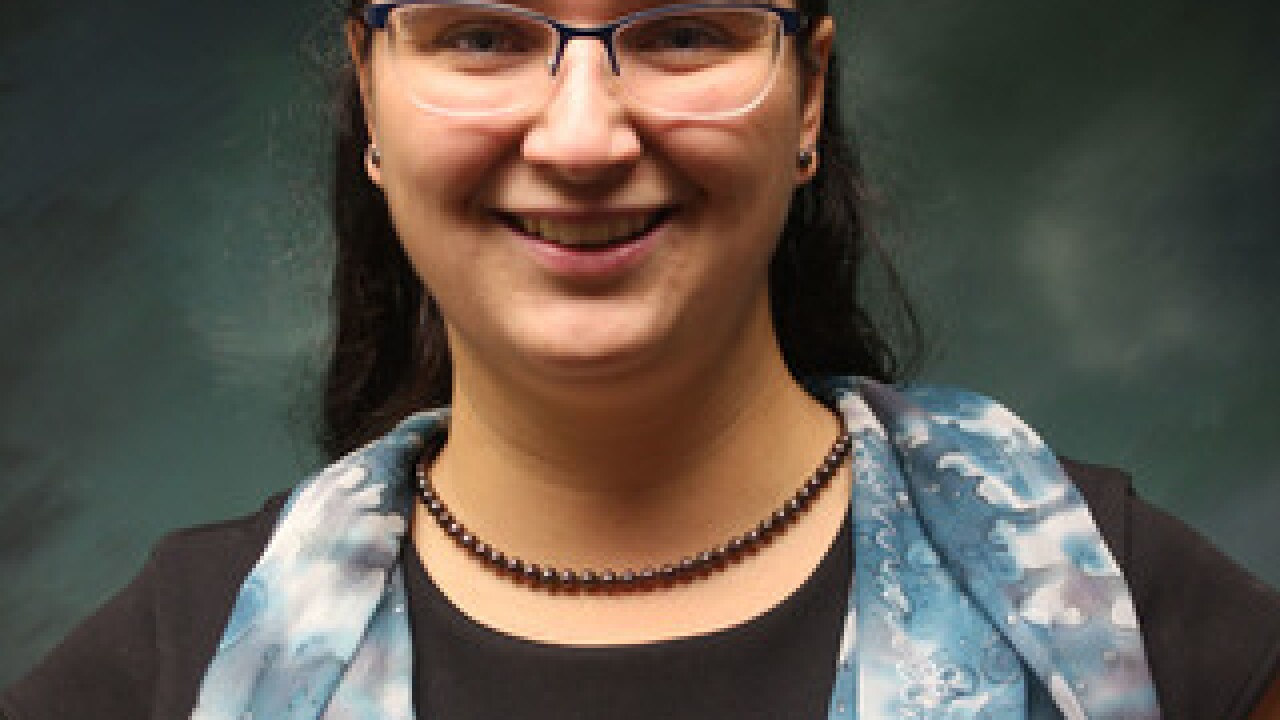 MSU Today
<p>Clara Lepard, an Honors College alumna who earned a degree in zoology in 2017 from the College of Natural Science</p> 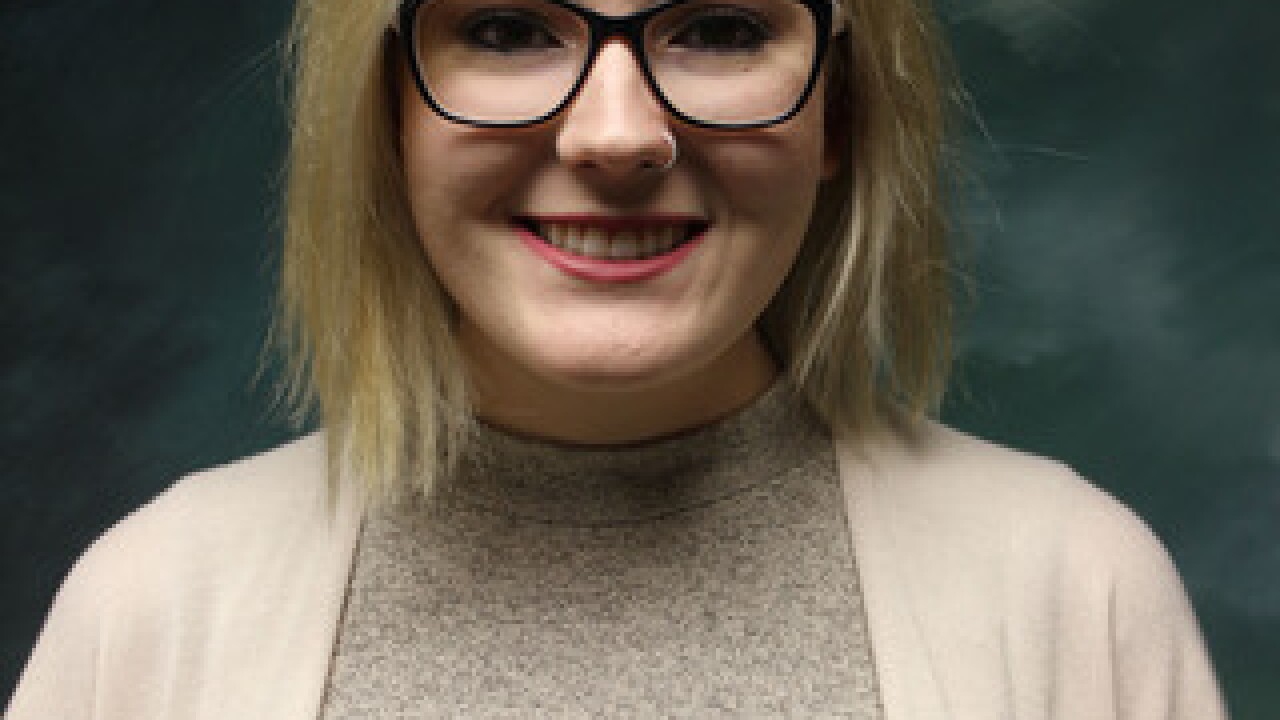 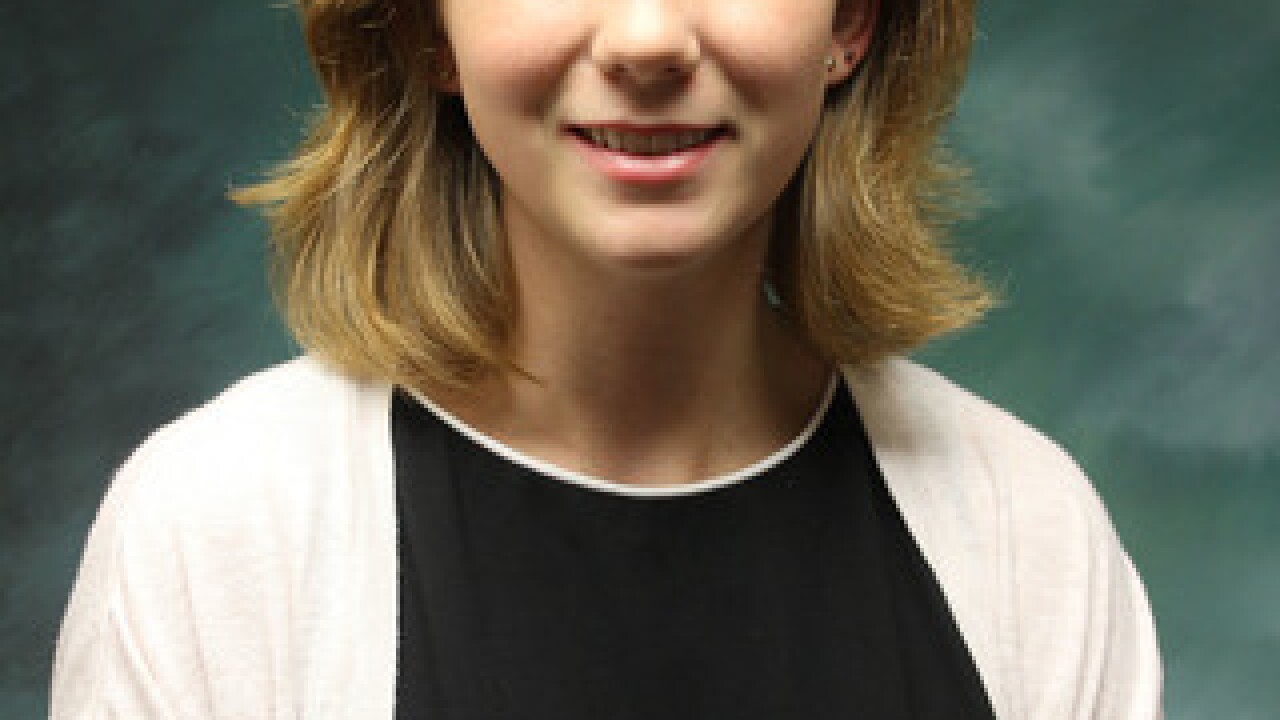 Celia Hallan, an Honors College senior majoring in international relations and environmental geography, has been named a finalist for the nationally competitive Mitchell Scholarship.

Hallan was a finalist earlier this year for the Truman Scholarship. She is the founding member, secretary and campaign manager of the Spartan Sierra Club. She is also a leader of Students for Social Justice and the Environment on campus.

Lepard also worked as a research assistant and a resident assistant while she was as student. She also served as secretary for the Mason Hall student government.

All three will be interviewed for the scholarships Nov. 17-18.

The U.S.-Ireland Alliance established the George J. Mitchell Scholarship Program, which allows up to 12 future American leaders to pursue a year of graduate study in Ireland and Northern Ireland.

The Rhodes Trust, the oldest of the major international competitive award foundations, provides 32 of the most outstanding undergraduates in the country an opportunity to study at the University of Oxford in England.