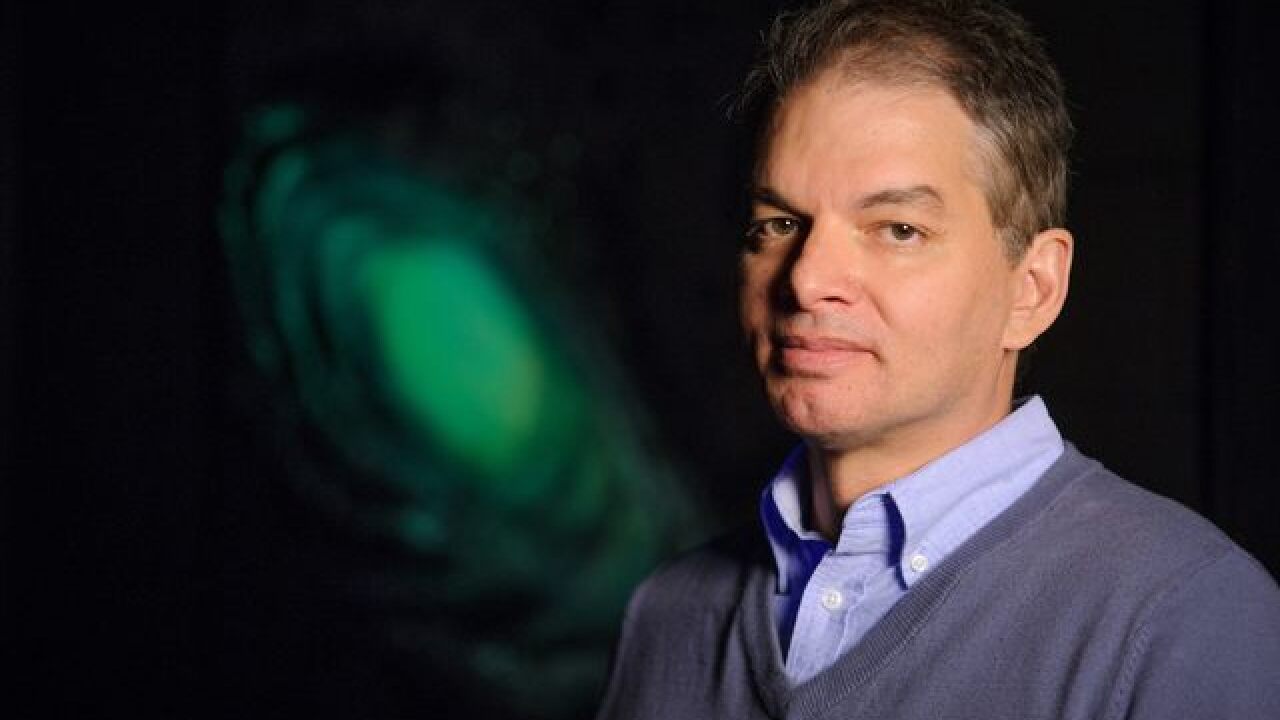 A Michigan State University scientist will help create artificial “brains” for tiny spacecraft that will mine asteroids between Mars and Jupiter, as part of NASA’s Small Spacecraft Technology Program.

The spacecraft are so small, some weighing only a few pounds, that antennae typically used for remote control won’t fit – thus, the need for their own brains, said Chris Adami, MSU professor of physics and astronomy, and microbiology and molecular genetics, who was selected by NASA.

“These spacecraft will require brains that can make autonomous decisions with the intelligence similar to that of a small animal,” Adami said. “Our goal is to evolve the brains on Earth using simulated asteroid shapes.”

Over a long period of computer-generated evolution, the brains will be able to infer the correct shape of an asteroid from incomplete measurements, similar to how human vision is able to complete a scene from just a few glances.

To do this, Adami will partner with Dante Lauretta, professor of planetary science and cosmochemistry at the University of Arizona's Lunar and Planetary Laboratory, and leader of NASA's OSIRIS-REx Asteroid Sample Return mission. Dante’s team is experienced in generating shape models of asteroids, which will be used to create the “training set” from which Adami’s artificial brains will learn.

Adami and Lauretta will partner with NASA’s Goddard Space Flight Center in Maryland, whose high-performance computing group has facilities that will help move the project forward.

The team is one of nine university teams selected by NASA to create powerful and affordable tools for science and exploration missions.

“U.S. universities are great partners for space technology research and development
and this may be especially true with small spacecraft,” said Chris Baker, program executive of NASA’s Small Spacecraft Technology Program. “The ability for educational institutions to take technology from the laboratory to orbit with low-cost small spacecraft provides an immense source of innovation and fresh perspective in the development of new space capabilities.”

Managed by NASA’s Ames Research Center in California’s Silicon Valley, the Small Spacecraft Technology program expands U.S. capability to execute unique and more affordable missions through rapid development and in-space demonstration of capabilities for small spacecraft that are applicable to exploration, science and the commercial space sector. The program enables new mission architectures through the use of small spacecraft while seeking to expand their reach to new destinations and challenging new environments.

The other teams are made up of researchers from Utah State University, MIT, Stanford, Colorado School of Mines, University of Washington, Purdue and the University of Illinois.