MSU professors elected fellows of the american academy of microbiology 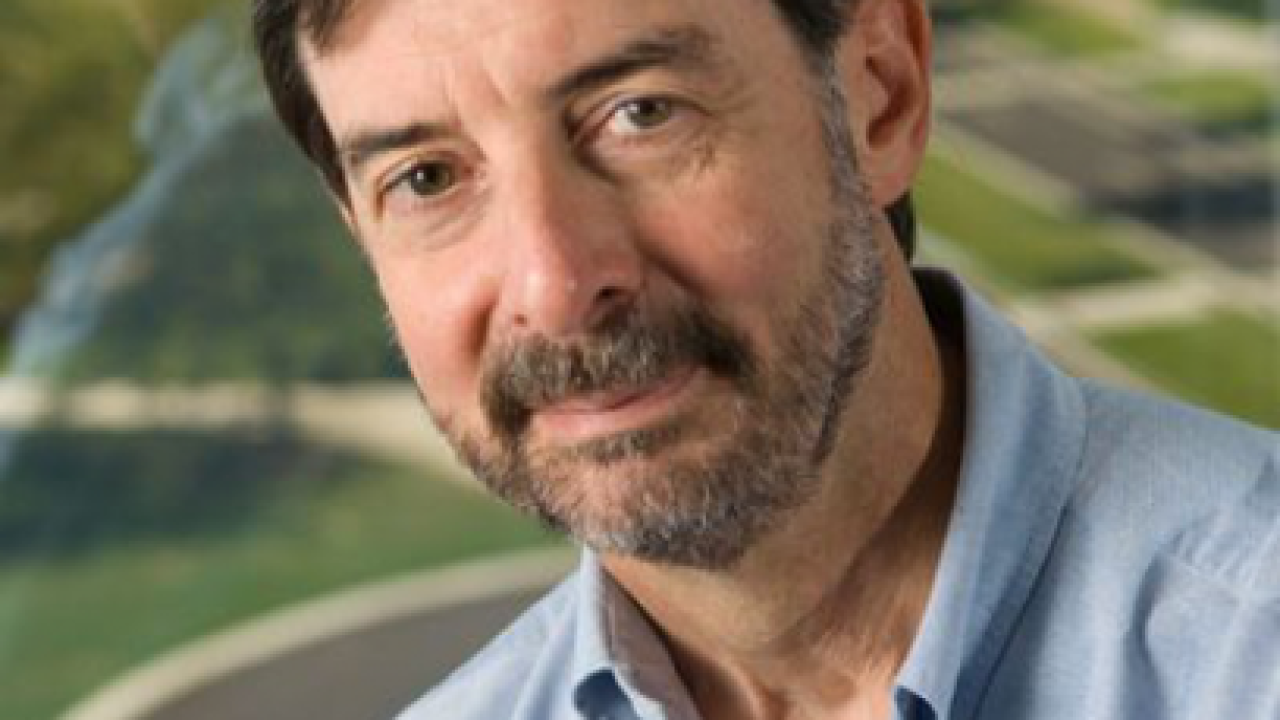 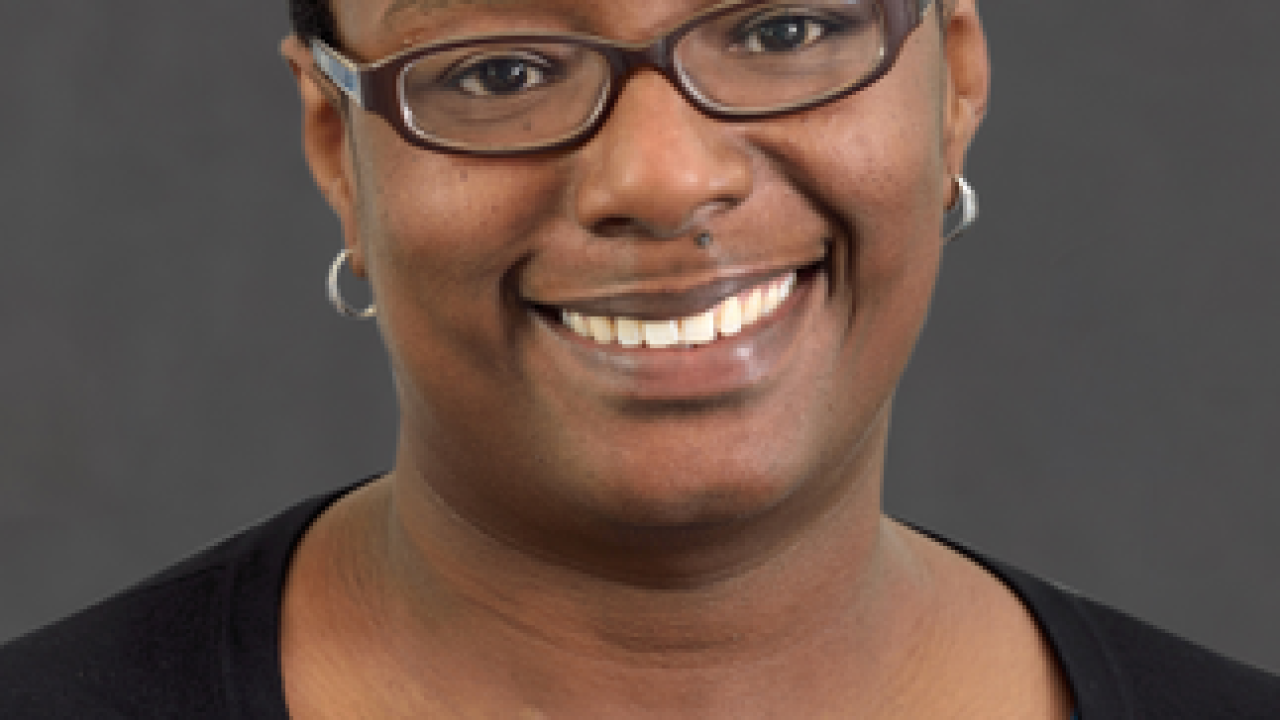 George Garrity and Beronda Montgomery, Michigan State University professors of the College of Natural Science, were elected fellows of the American Academy of Microbiology, or AAM, for their excellence, originality and leadership in the microbiological sciences.

Garrity, a professor in the Department of Microbiology and Molecular Genetics, was elected for his work in a range of important areas of microbial biology, knowledge mining and industrial microbiology.

“Natural Science is proud to have two of its faculty members elected as AAM fellows this year,” said Cheryl Sisk, interim dean of the College of Natural Science. “Professors Garrity and Montgomery are recognized not only for their outstanding contributions to microbial research, but also for extending fundamental research to human applications and for leadership in advancing the next generation of microbiologists. Their distinction as AAM fellows is richly deserved.”

Garrity, who also holds a minor appointment in the MSU College of Veterinary Medicine, is delighted to receive this title.

“It is an honor to have the body of my professional work equated with that of past and present members of the academy,” said Garrity, whose various leadership roles have included serving as president of the Society for Industrial Microbiology.

The appointment is also a high point in Montgomery’s career. She is an MSU Foundation Professor and member of the MSU-DOE Plant Research Laboratory. She is known for her deep commitment to mentoring and developing scientists of diverse backgrounds, and for her leadership locally and nationally.

“Receiving the recognition of one’s peers is always a wonderful honor,” Montgomery said. “Though such honors come in a single name, they truly arise from achieving scientific advances as a leader of a team and member of a community, so that all of the members of my team have opportunities to advance.”

As newly elected fellows, Garrity and Montgomery will be recognized at a reception during the American Society of Microbiology's ASM Microbe 2018 conference in June in Atlanta.