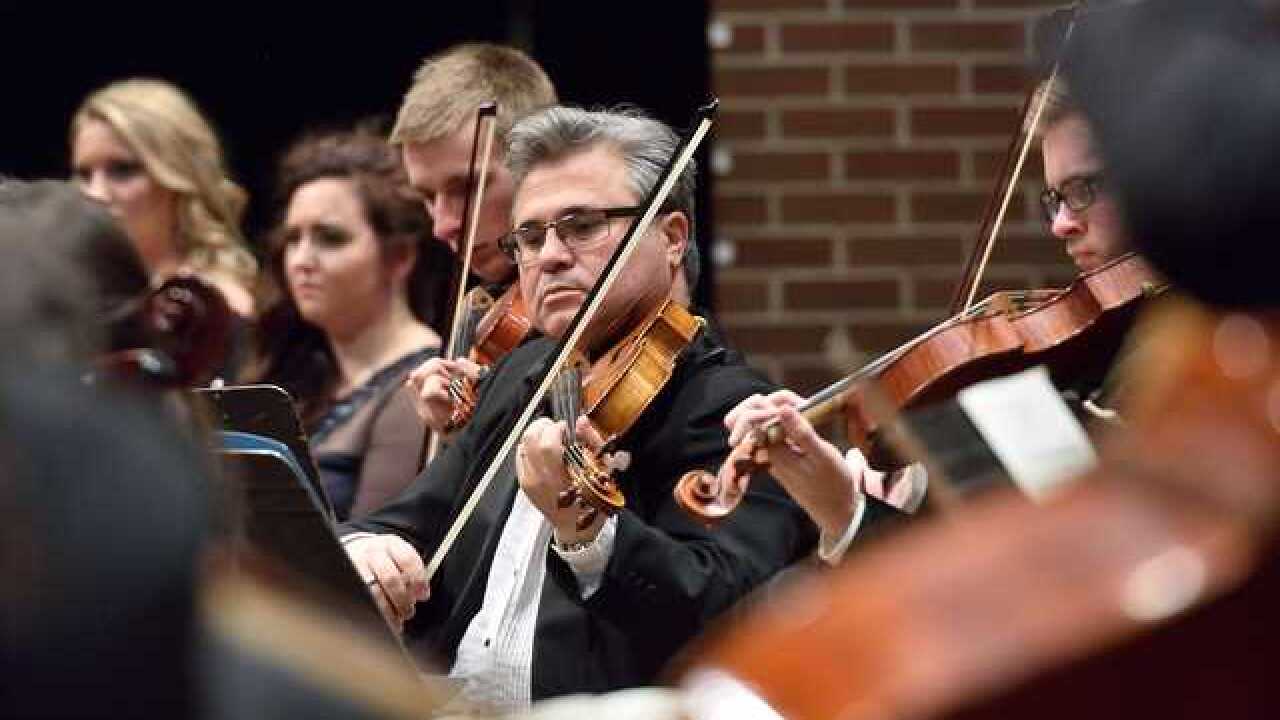 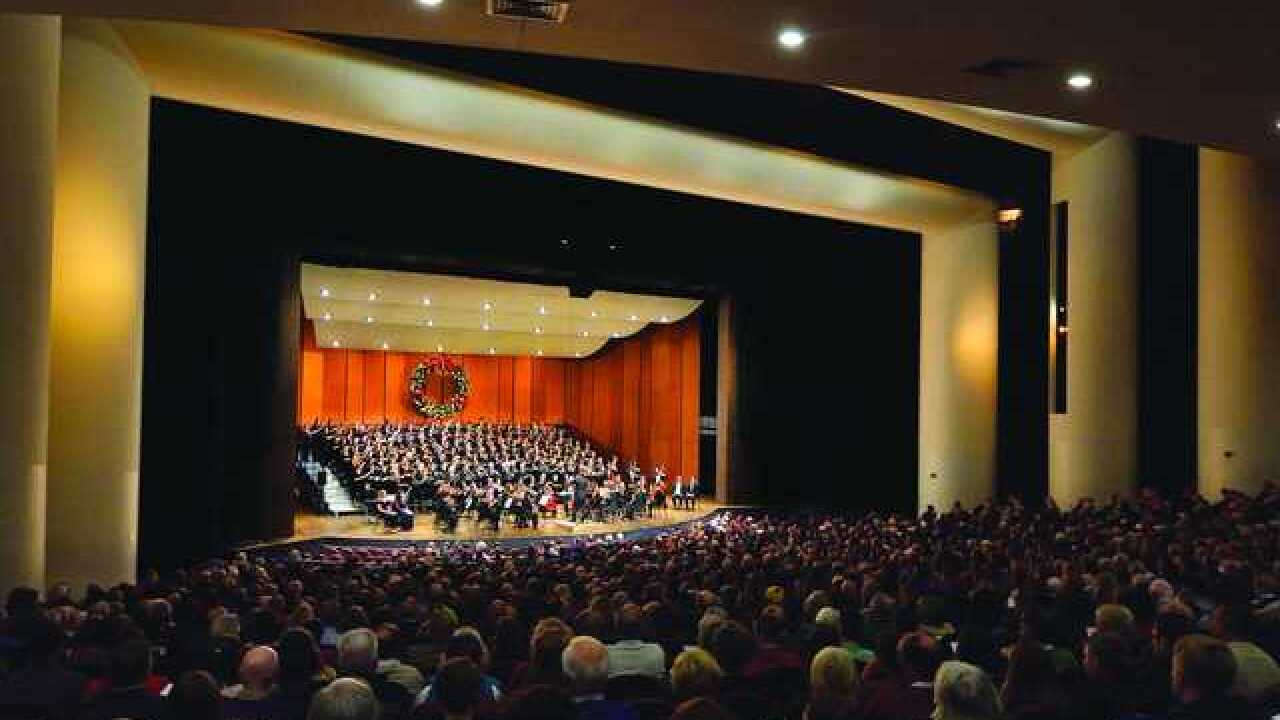 Michigan State University’s College of Music is once again bringing a beloved holiday tradition to the Wharton Center’s Cobb Great Hall on Saturday, Dec. 9 at 8 p.m.with a performance of Handel’s Messiah. For this concert, a group of more than 250 choristers and instrumentalists will come together on stage under the direction of Sandra Snow, MSU professor of choral conducting.

“It fills my heart with joy to see these students performing,” says Snow. “Their musicality and hard work show in this spectacular holiday classic to make it a performance the audience won’t soon forget.”

This eighteenth-century oratorio is famous for its Hallelujah Chorus, and will also include three sections based on the prophecy, passion, and rebirth of Jesus Christ as the Messiah. The College of Music production will include the entire first part, and nearly the complete second and third parts of the work. Since 2015, this annual holiday performance is a tribute to the 26-year tradition of the “Messiah” concert at the College of Music from 1978-2003.

George Frideric Handel was born in Germany and began his career as a composer working under the patronage of noblemen. He grew restless from the strict orders that limited his creativity and eventually moved to London where he pushed the boundaries of contemporary opera. After some time, Handel grew weary of the extravagant opera productions and turned his attention to oratorios. In 1741, Handel composed the entirety of “Messiah” in the fervor of three or four weeks. It was reported that Handel attended a performance of his oratorio every year, the last being only eight days before his death. Snow reflects that audiences still connect with the piece that was created so long ago. “It is incredible that this music still receives thousands of performances each year even though it is hundreds of years old.”

Messiah is generously sponsored by a donor family with the hope that the audience enjoys the Messiah and reflects upon its message of peace and joy, and is part of the MSU Federal Credit Union Showcase Series.

Wharton Center adds a $3.50 facility fee to tickets purchased at Wharton Center. This is not a College of Music fee.