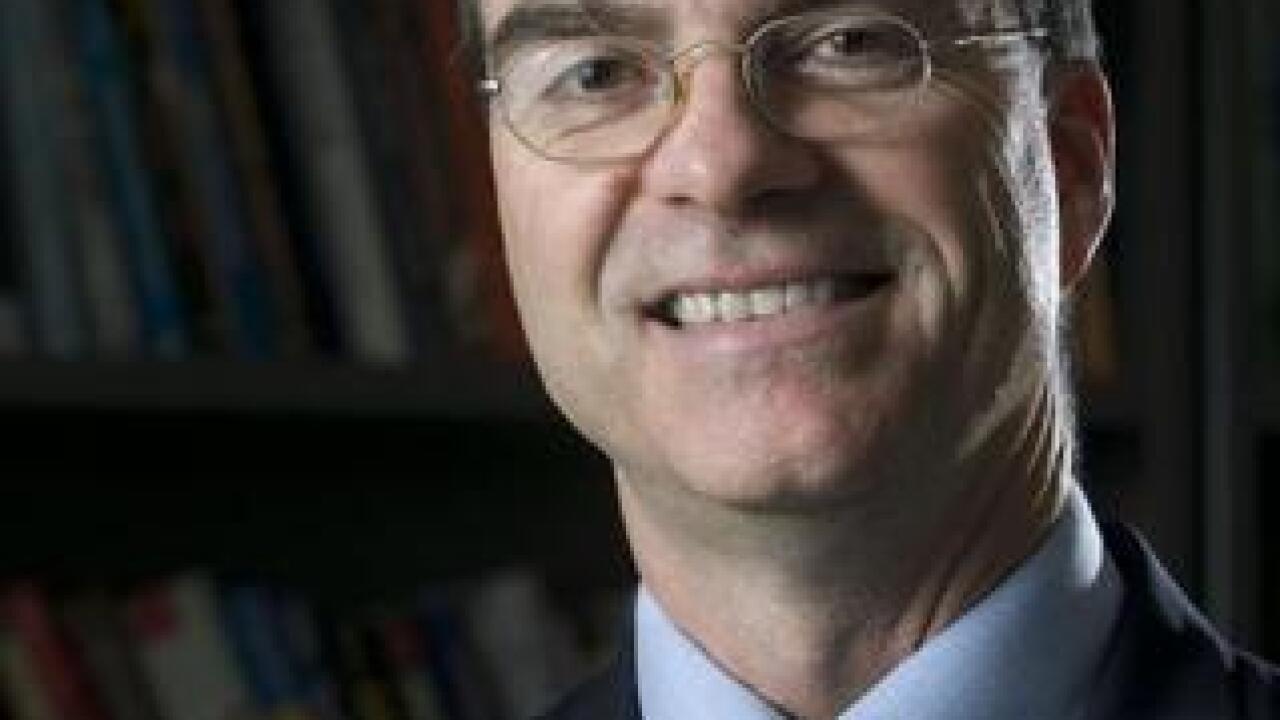 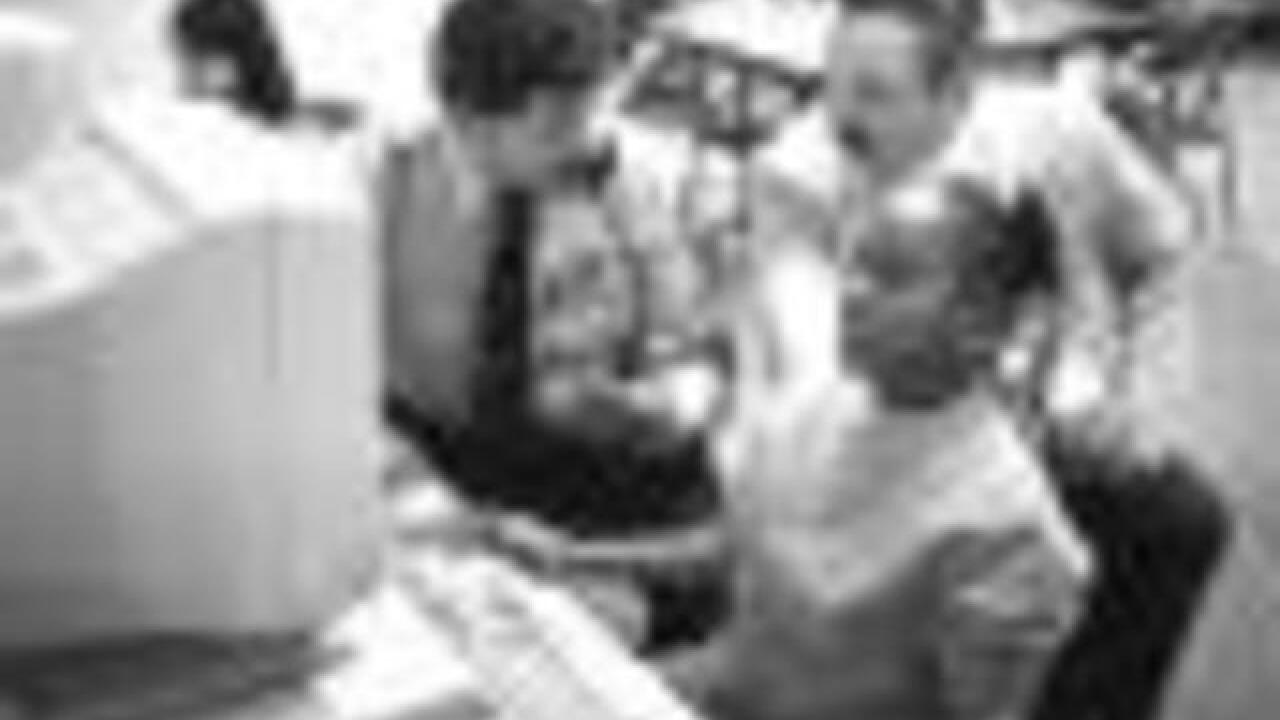 The revolutionary concept of community policing was the brainchild of the late Michigan State University criminologist Robert Trojanowicz. And the streets of Flint were his proving ground in the late 1970s and ’80s.

Trojanowicz’s community policing model, which would spread to cities worldwide, highlights MSU’s decades-long history of helping improve public safety and spur neighborhood revival in Flint. Among the projects is a current initiative to curb crime and blight in Flint’s University Avenue Corridor near downtown.

“MSU’s School of Criminal Justice has a long history of working with Flint and the Flint Police Department,” said Ed McGarrell, a criminal justice professor who served as director of the school from 2001 to 2014.

The seeds of community policing were sewn with Trojanowicz’s seminal Flint foot patrol study, which began in 1979. Through the project, funded by the Charles Stewart Mott Foundation, the Flint Police Department instigated foot patrols intended to get officers more integrated in the city’s neighborhoods, improve citizen-police relations and reduce crime.

It was a success on many levels. Flint citizens had a more positive perception of police, a reduced fear of crime and a better sense of community.

“The research led by Bob Trojanowicz became known as the community policing movement, which became a national and even international trend,” McGarrell said. “When you think about the term community policing, the model really comes out of Flint.”

In a Feb. 24, 1994 obituary on Trojanowicz, the New York Times noted that the influential scholar would become “a consultant to police forces in Brazil, South Africa and India, as well as in many American cities.”

More recently, a team of MSU criminal justice experts developed a comprehensive plan for the Flint Police Department to continue serving and protecting citizens in the face of deep budget cuts and escalating crime rates.

That project, which was supported by the Mott Foundation and wrapped up in 2015, involved Audrey Martini, Kim Lawrence and Jerry Boles, all specialists with the School of Criminal Justice and former police officers. Their charge: help a department, whose force had been slashed from about 300 officers to 120 officers, do more with less.

“Like a lot of other cities here in Michigan, the level of service that Flint residents have come to expect from their police department can no longer be provided,” Lawrence said in an article for Mott. “Going forward, the officers that remain need to be deployed differently. One way of accomplishing that is to look at what has worked in other communities and adapting those strategies to Flint’s needs.”

The work is part of a larger project to curb crime and support neighborhood revival in the area through a $1 million Byrne Criminal Justice Innovation Program grant – part of President Obama’s Neighborhood Revitalization Initiative.

McGarrell and MSU criminal justice students are working with Flint residents, law enforcement, business owners and researchers from Kettering and U-M’s Ann Arbor and Flint campuses. The research team has identified several crime hotspots and trends in the corridor including robberies, assaults and residential burglaries.

“This is what I consider a collaborative, action-research, problem-solving approach,” McGarrell said. “We are engaged with both local residents as well as the institutions serving the area to identify the crime and public safety concerns in the neighborhood and then the evidence-based strategies that can be put in place to address those concerns. And then ultimately we try to assess and evaluate whether we are having an impact on the community. It’s a pretty comprehensive effort.”