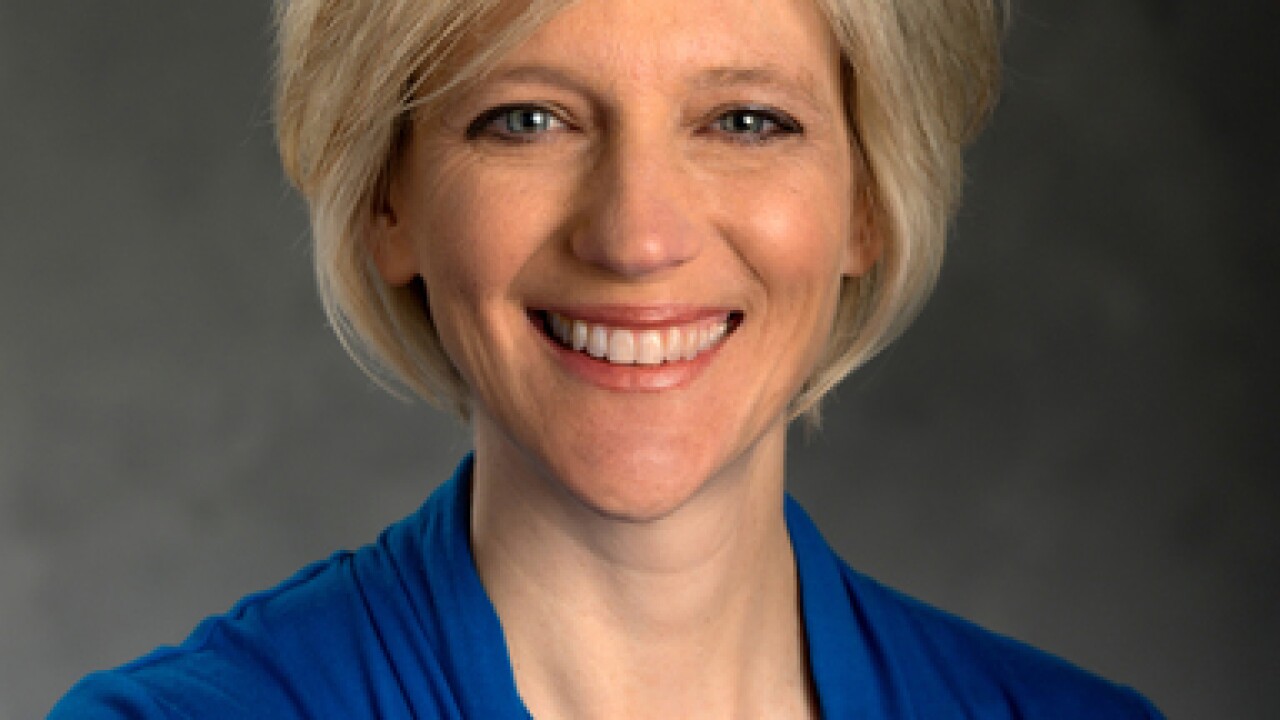 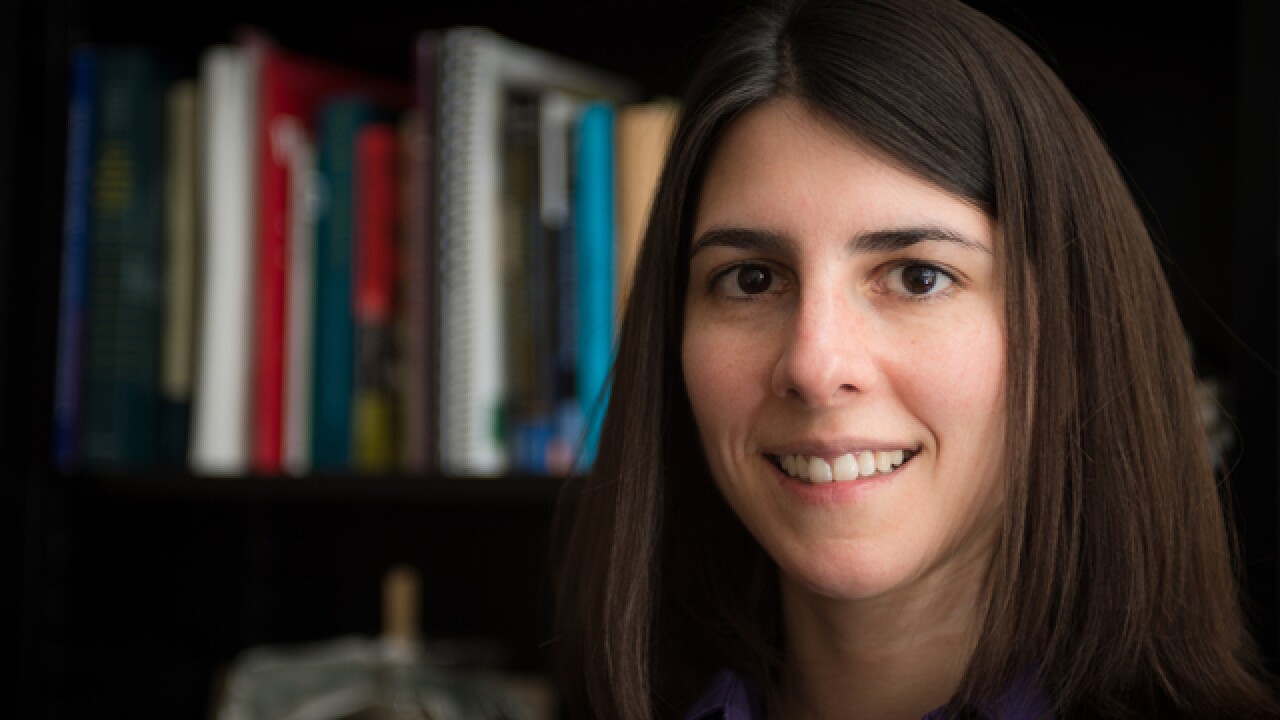 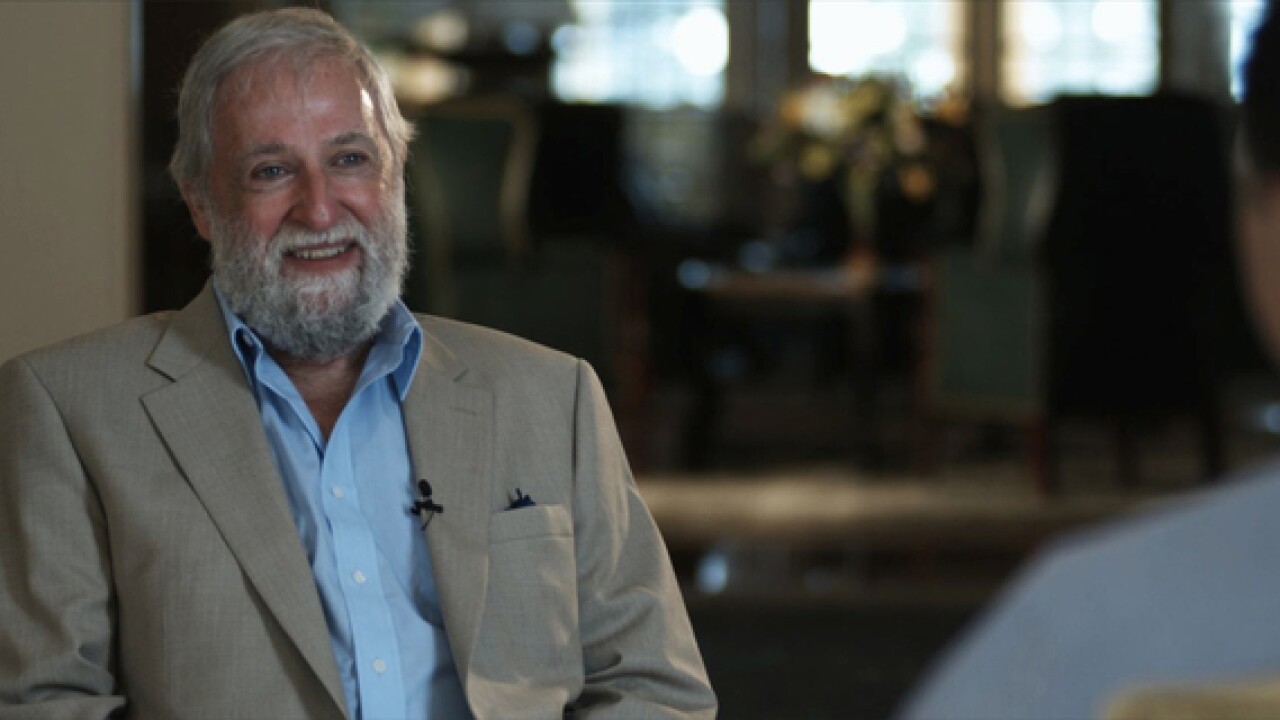 The gunman in the Nov. 5 Texas church shooting, which claimed the lives of more than two dozen people, had a history of domestic violence.

While serving in the Air Force, Devin Patrick Kelley, 26, was convicted by a general court-martial on two charges of domestic assault.

In addition, the Air Force is conducting an internal review into why it failed to provide key information to the FBI that should have prevented the attacker from buying firearms.

Michigan State University experts can speak to the link between domestic violence and mass shootings, weapons and repeat domestic abuse, and related issues.

Frank Ochberg , MSU clinical professor of psychiatry, is a renowned expert on the effects of violence and trauma, spousal abuse and PTSD.

Are Americans becoming numb to mass shootings? "I think we lose something vital,”  Ochberg told CBS News . “Emotion often drives thought and too much exposure to the same kind of violence reduces that emotional response."

April Zeoli , MSU associate professor of criminal justice, is an expert on gun control legislation for those accused of domestic violence. She uses public health methods and models to increase the understanding of violence and homicide.

Certain elements of domestic abuse – feelings of masculine grievance, a desire to be feared, violent rage – are also found in mass shootings. “What domestic violence and mass shootings seem to have in common are these elements of control,”  Zeoli told Time .

Amy Bonomi , chair and professor of MSU’s Department of Human Development and Family Studies, is an expert on domestic violence, the intimacy dynamics that keep violent relationships intact and the link between weapons and repeat domestic abuse.

In a recent study , Bonomi found that women are much more likely to experience repeat abuse by their male partners if a weapon is used in the initial incident.

“What this is telling police is that they are likely to be called back to this particular residence if a weapon is involved the first time they are called out,” said Bonomi. “It’s an indication of the danger and severity of abuse over time.”