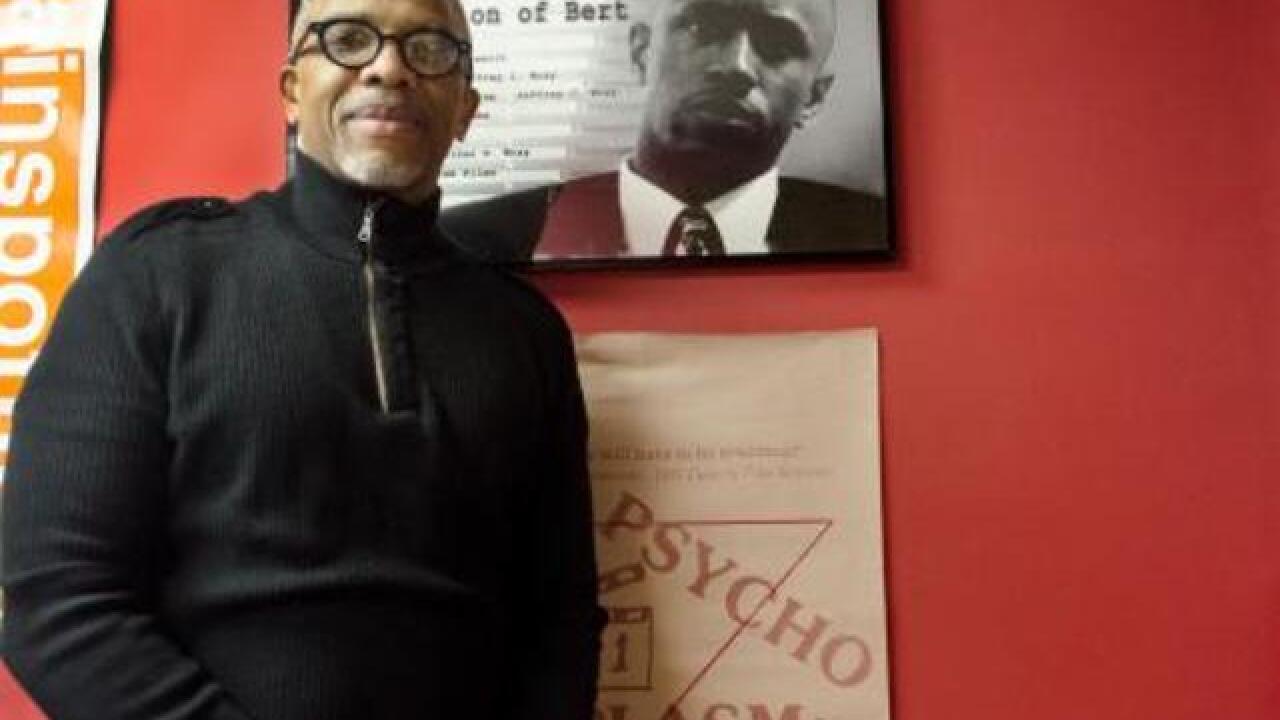 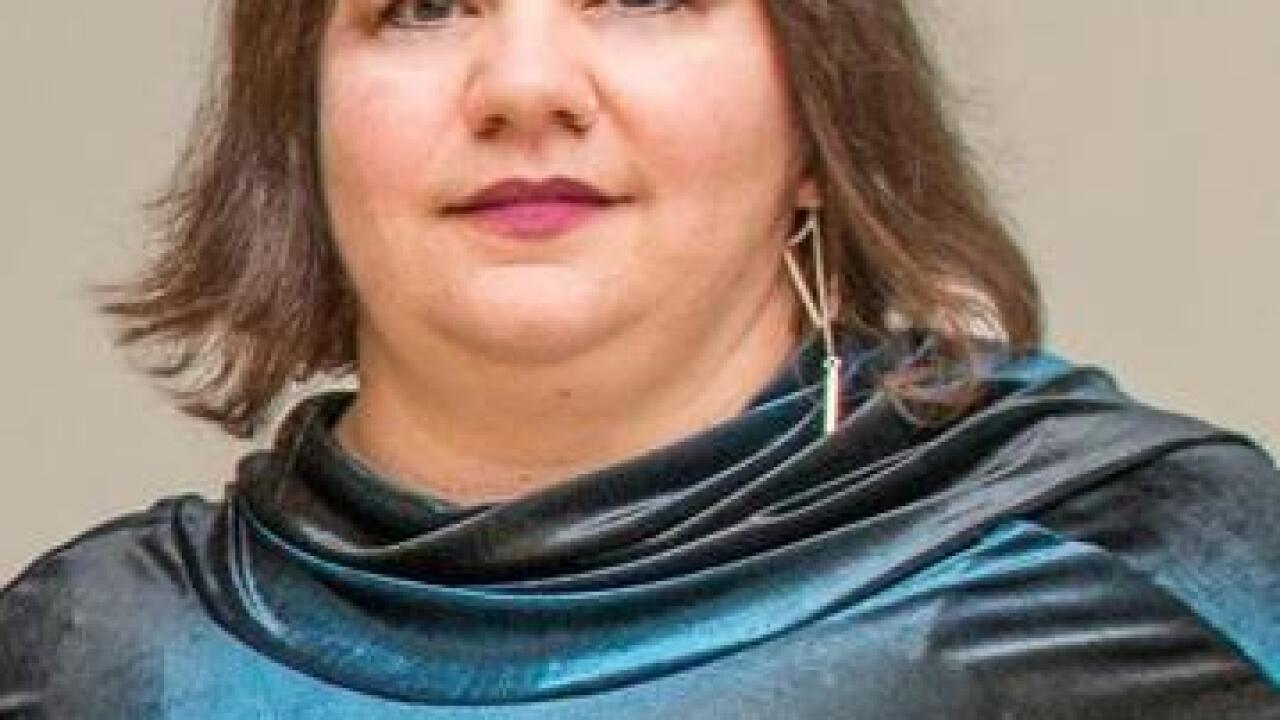 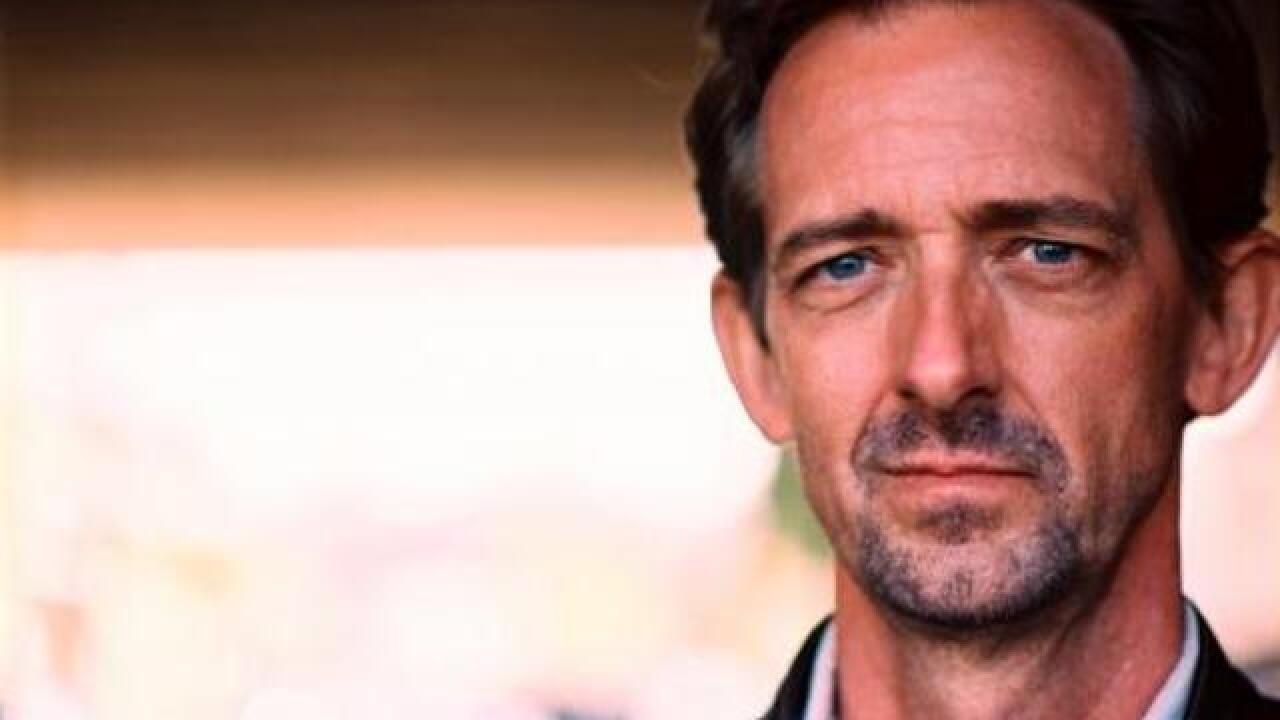 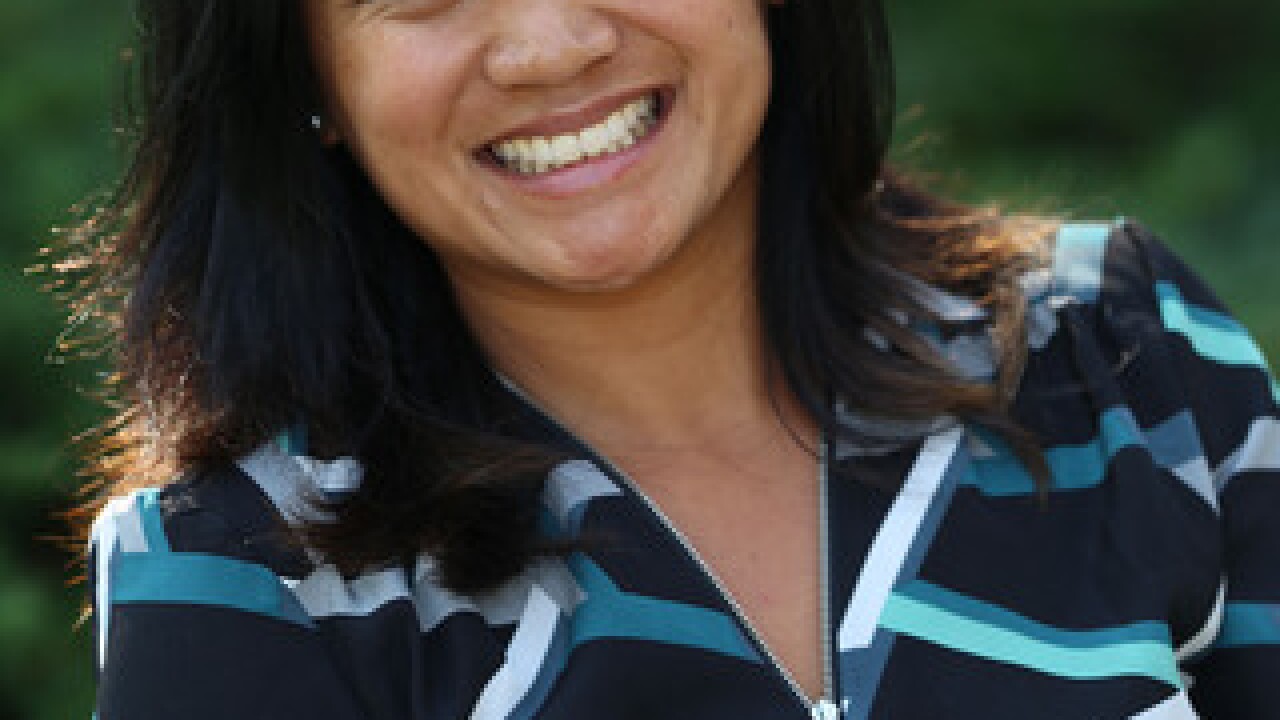 Who will take home Hollywood’s most prestigious awards, The Oscars, at the Academy Awards on Feb. 28?

Who, and what, will wow the fashion police?

And what’s up with #OscarsSoWhite?

Here’s the dish from some MSU faculty.

And the Oscar goes to…

“‘Cartel Land’ looks like a major motion picture with its aerial shots, landscape time lapses and intimate sequences that seem fabricated or acted out. But the documentary is a slice of real cinema; these are real people who you love then hate or hate then love, as in the case of the two main characters. And that’s what makes a great documentary – you begin to feel something for the people in these films.”

“It’s not surprising that Kelli Jones’ costume designs for ‘Straight Outta Compton’ were overlooked. While this suggests another example of racial bias, it also reflects the academy’s bias against costume designs in films depicting recent history. Perhaps they think it is easy to purchase these 1980s-90s clothing in thrift stores or the like, but recent history is difficult to recreate, especially in dress where current fashion is always incorporating the recent past.”

“’The Revenant’ is a big American film, which I think the academy likes. The hero, played by Leonardo DiCaprio, has a native son and the natives in the film are not the bad guys, but rather are justified in their violence and vengeance. The comfort of the traditional, with a dose of genre reappraisal to fit modern American sensibilities, makes ‘The Revenant’ the Oscar winner in 2016.”

“This is Leo’s year. If I were a betting man, I would say this is almost a lock.”

“I loved her performance. I loved Saoirse Ronan’s performance, but the raw themes explored in ‘Room’ allowed Larson to create a masterful examination of a woman/child, survivor and mother. Her performance was driven, nuanced and thoughtful. Many of her most powerful moments were delivered in silence.”

“Mr. Stallone has my respect for creating the ‘Rocky’ franchise and for making his mark globally in the entertainment industry. But this Oscar is up for grabs. Idris Elba won the SAG Award, but was not even nominated for an Oscar. Since ‘old white guys’ populate the Academy, I think Sly will take home the Oscar.”

“Kate Winslet allows herself to get lost in a role/character, and she totally immersed herself in the role of Joanna Hoffman. I found Ms. Winslet almost unrecognizable at times her transformation was so complete.”

“This year on the Oscars Red Carpet, I predict a lot of white and metals, gowns borrowed from high-fashion runways and soft lines and feminine details. However, I look forward to seeing fashion-forward risk takers who are wearing designs that defy the trends and offer interesting silhouettes. Even the ‘worst dressed’ are more interesting on the Red Carpet than the expected, same things seen every year.”

“The Oscars are simply the shiniest, most-high profile symbol of a problem that is historical, systemic and very deeply rooted. Much of the industry is built on relationships and many of those relationships have been and continue to be white and male. As long as Hollywood-style films continue to make money, the perception is that there is no need to change the formula or cede any power. To be blunt, for the most part, Hollywood has not changed in line with the sweeping cultural and social changes of race and gender over the last 50 years.

“Chris Rock has to be licking his comedic and social critic chops that he, a black man, will be hosting an #OscarsSoWhite ceremony this year.”