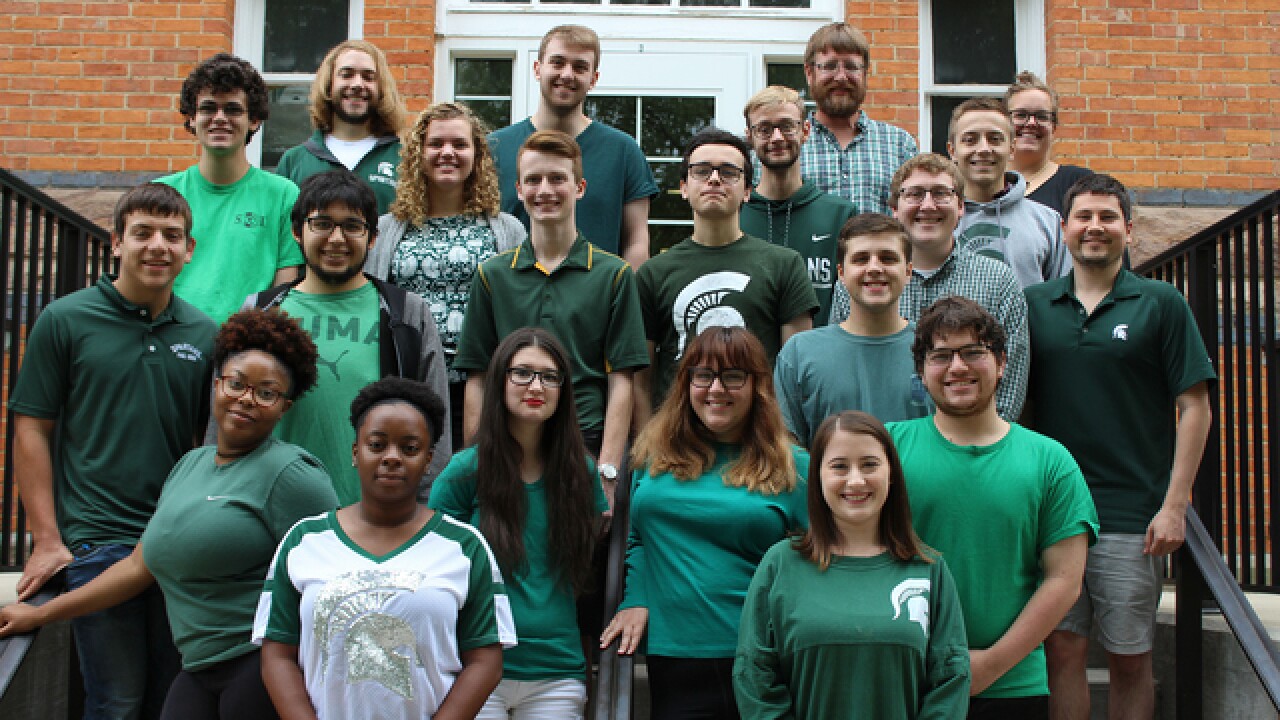 The Michigan State University debate team has finished in the top 16 at its second competitive tournament, following another top 16 finish at the Georgia State National Debate Tournament.

The latest top-16 finish came Monday at the University of Kentucky tournament, which featured 102 competitive teams from across the country.

Overall, seven MSU pairs competed in the Kentucky tournament. Of those pairs, two made it to the Sweet 16 round: social relations and policy sophomore Alex Brown and teammate Lauren Pepper, an Honors College student double majoring in zoology and public policy, as well as economics junior Conor Munsinger and his teammate, accounting sophomore Christian Rodriguez.

The MSU debate team will next compete in a tournament at Wayne State University in Detroit Oct. 20-23.