MSU broad to showcase Andy Warhol: A Day in the Life 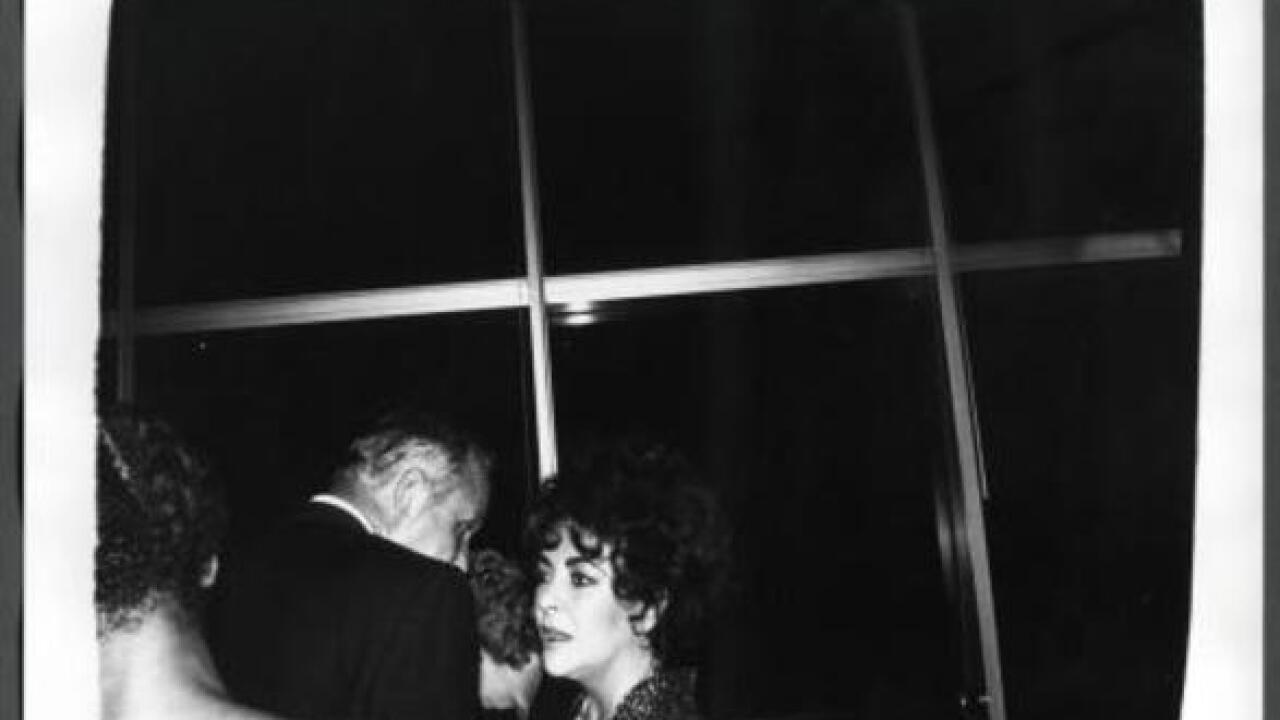 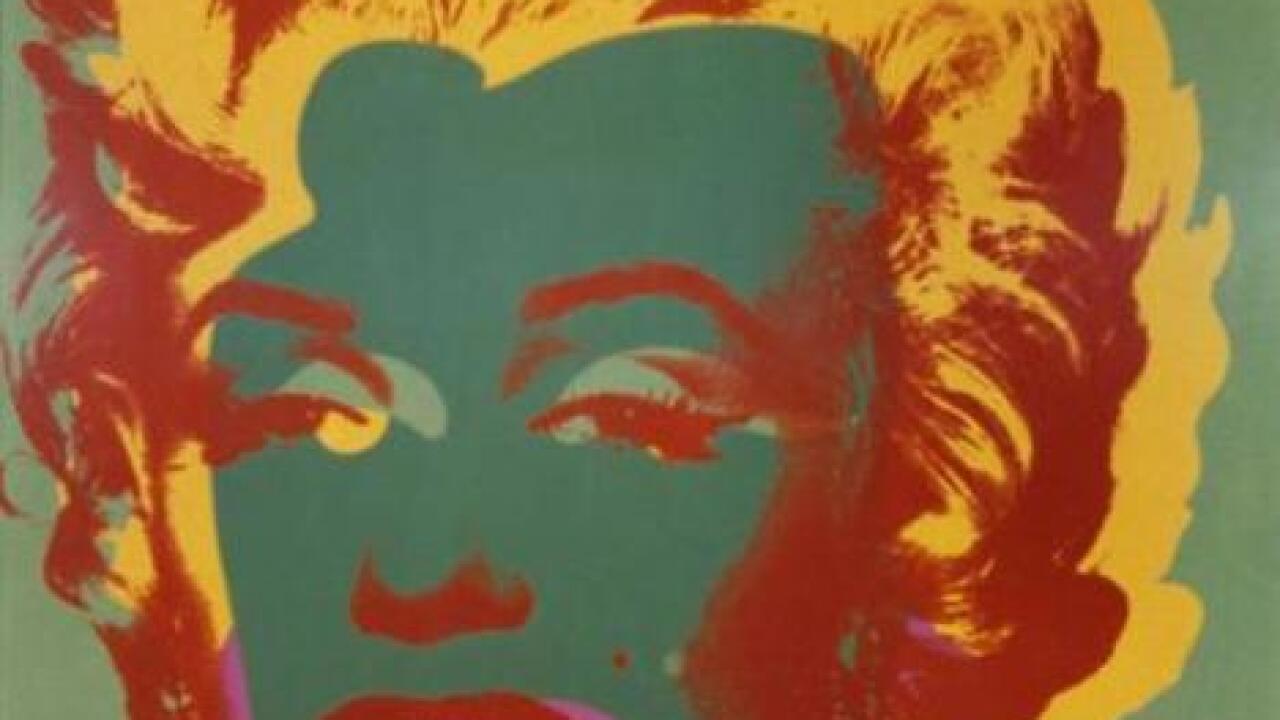 “Andy Warhol: A Day in the Life,” on view until May 6 at the Eli and Edythe Broad Art Museum at Michigan State University, or MSU Broad, pulls back the veil on one of the 20th century’s most important and iconic artists, using works from the MSU Broad’s permanent collection.

The museum’s collection contains a variety of works by Warhol, including screen prints and different forms of photography, which will be in conversation with the loan of films from the Warhol Museum in Pittsburgh, as well as a number of other additions.

Through Warhol’s daily photographic habits, film and audio recordings and the wide range of his personal interests, “A Day in the Life” allows audiences to glimpse his more intimate world.

“A Day in the Life” also includes a selection of Polaroids and black-and-white photographs, which reveal a lot about Warhol’s daily activities. The serial Polaroid portraits provide a glimpse into Warhol’s personal relationships with his subjects.

With the addition of key loans, the exhibition also reveals Warhol’s penchant for experimentation and wide-ranging interests. The inclusion of works by other artists, including Billy Name and Martin Hoffman, also point to the wider social and artistic circles to which Warhol belonged, which also informed his work and person.

“Andy Warhol: A Day in the Life” is curated by Steven Bridges, associate curator. Support for this exhibition is provided by the Elizabeth Halsted endowment fund and a gift from the estate of Clyde Burton.