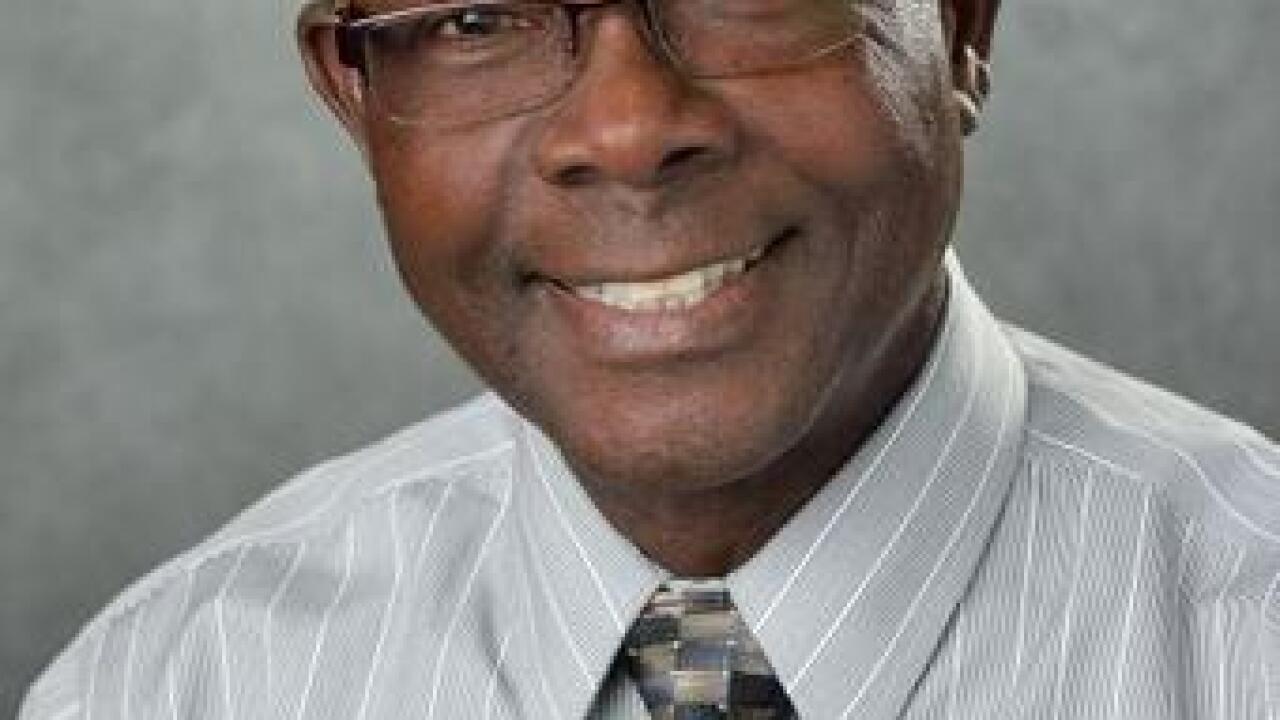 Robert Ofoli, Michigan State University associate professor of chemical engineering and materials science, has been elected a fellow of the American Institute of Chemical Engineers, or AlChE. Fellowship in AlChE represents the highest grade of membership among the organization’s 60,000 members in 110 countries.

Ofoli is being recognized for his distinctive service to chemical engineering and research contributions in the areas of nanocatalysis and nanostructured interfaces.

He will be honored for his achievements on April 24 during the 2018 AlChE Spring Meeting in Orlando, Florida.

Donald Morelli, MSU chairperson and professor of chemical engineering and materials science, said fellowship in AIChE is a clear indication that Ofoli’s peers hold him in the highest esteem.

“It helps raise the stature not only of Robert, but also of our department, college and university,” Morelli said. “We are proud to have him as a colleague.”

Ofoli has been an active member of AlChE, including serving as the 2017 chair of the AlChE Career and Education Operating Council, and in various roles for the national Chem-E-Car program.

He is a past winner of the AlChE Gary Leach Award and has twice received the MSU College of Engineering Withrow Teaching Excellence Award. Ofoli is the advisor for the MSU student chapter of AlChE.