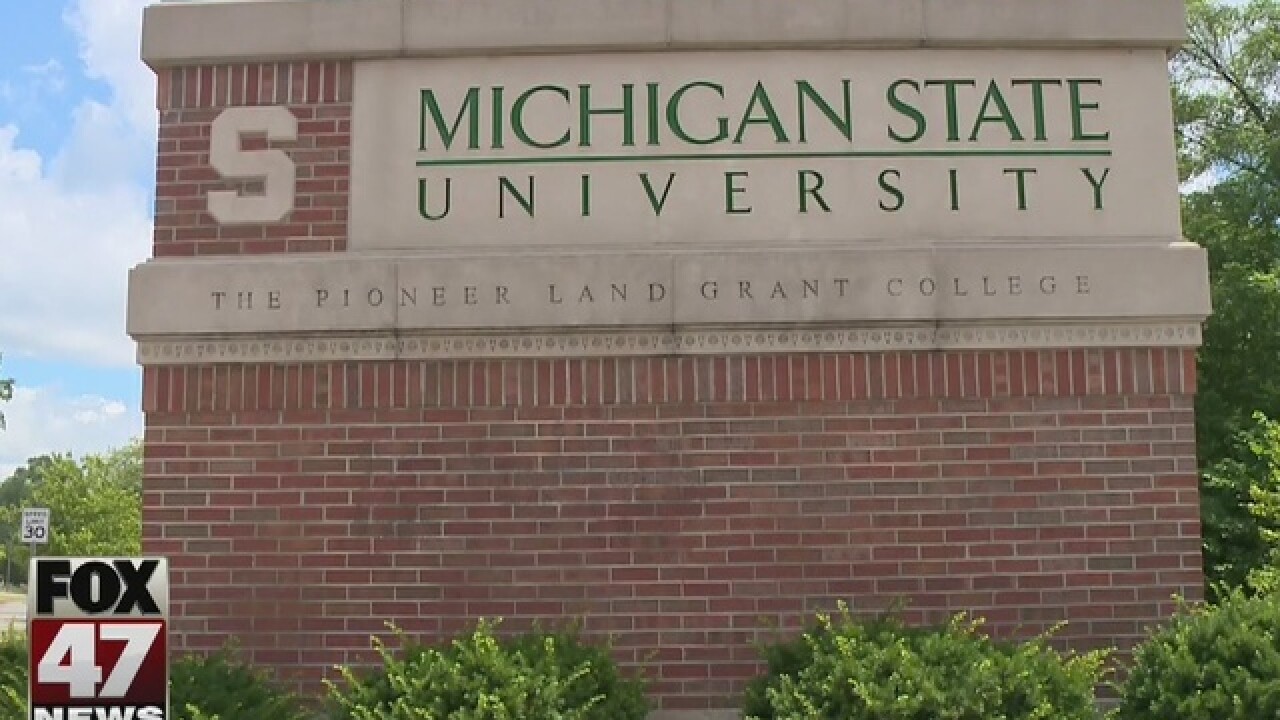 MSU’s Abrams Planetarium will use a grant of nearly $100,000 to build an interactive display in its lobby that will focus on meteorites, those flying chunks of rock and space debris that not only find their way into the Earth’s atmosphere, but are able to make it all the way to the ground.

When completed, the exhibit also will include 3-D models of meteorites, as well as information on spacecraft that have cruised our solar system and scale models of the solar system.

The grant, totaling $97,259, is from the Institute of Museum and Library Services.

The highlight of the exhibit will be dozens of meteorites, of which eight which were found in Michigan.

“The display will feature meteorites found from around the world but will put front and center the Michigan meteorites in our collection, a little piece of our state’s own ‘space heritage’ so to speak,” said Abrams Planetarium Director Shannon Schmoll.

The project is a joint venture between Abrams, the MSU Museum, the Department of Earth and Environmental Sciences and the MSU School of Journalism.

“The goal is to create an exhibit with multiple points of entry from the authentic meteorites to touchable replicas, from the hands-on to the multimedia interactives, from the history of meteorites to the future of space exploration,” Schmoll said. “To do this well and with best exhibit creation practices in mind, we will need custom made cabinets, displays, signage and qualified staff to do all of this.”

Schmoll said the plan is to have a soft launch in July 2019, timed to coincide with the 50th anniversary of the first moon landing, with a major launch planned for the fall of 2019.