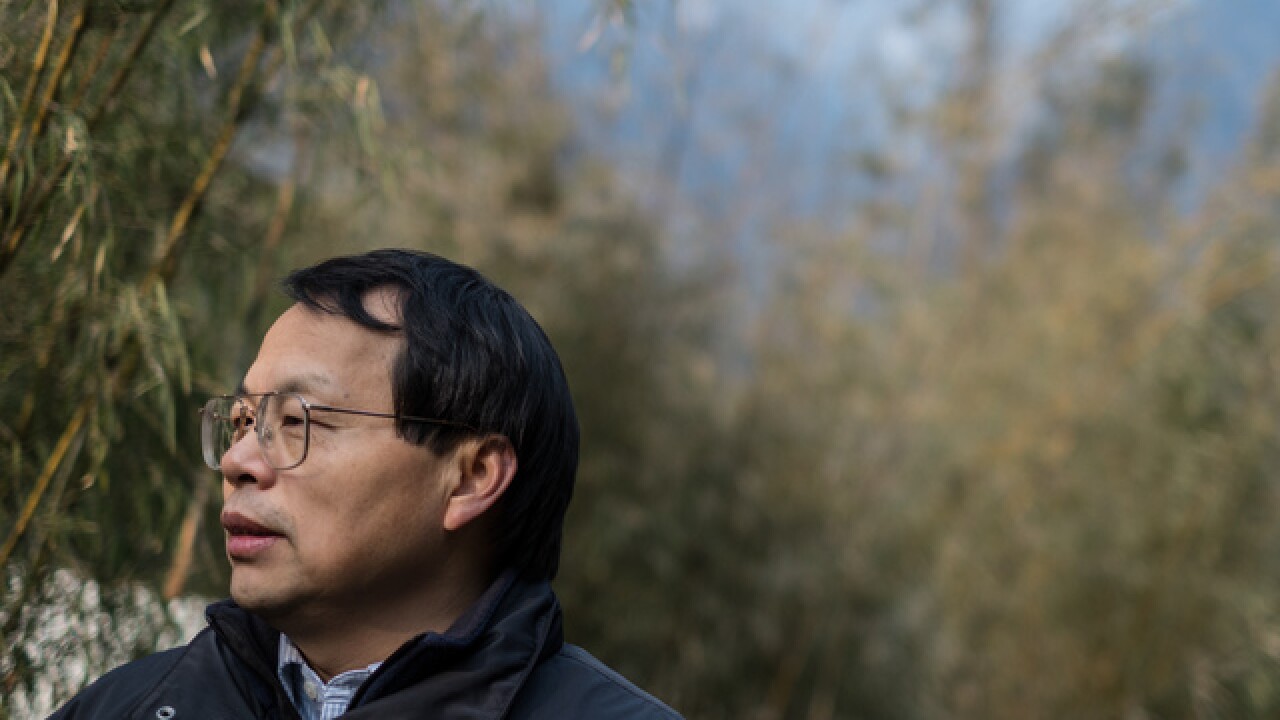 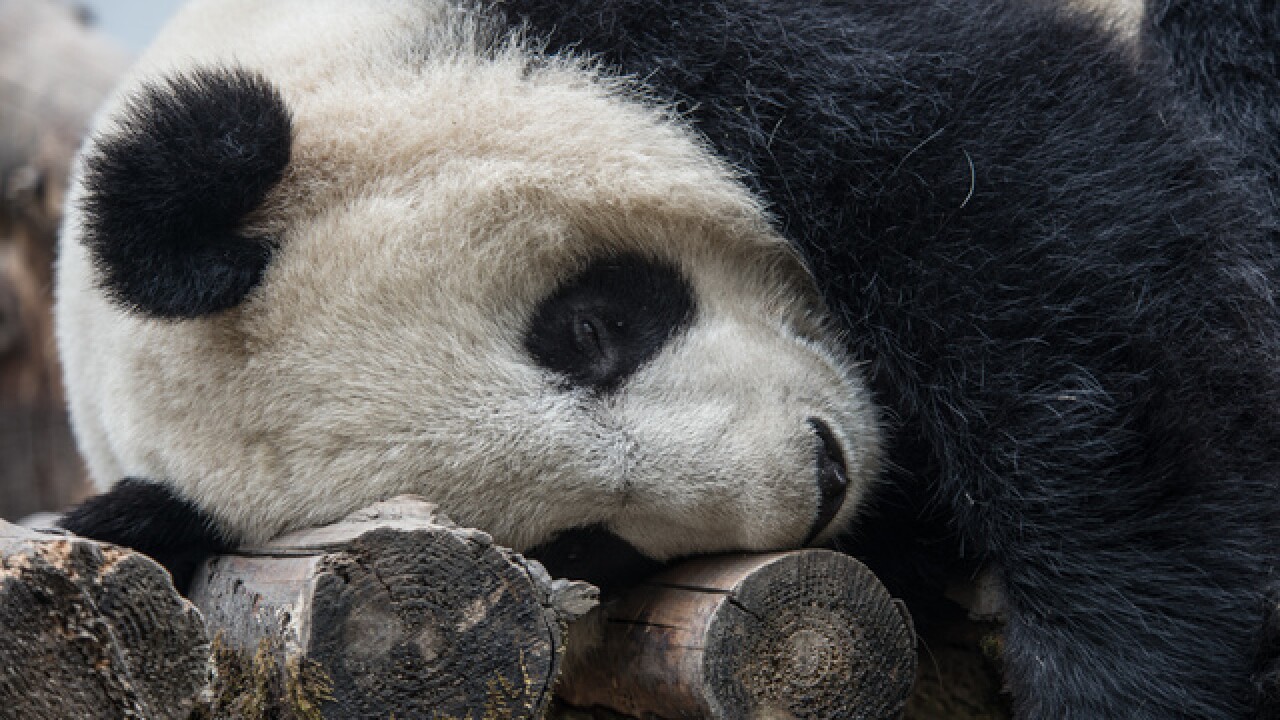 Conserving wildlife habitat sounds noble, but when it comes down to work or sacrifice, cold hard cash – a decent amount of it – goes a long way.

Researchers at Michigan State University and their colleagues took on the task of definitively determining if conservation programs that compensate citizens for changing habitat-damaging behavior really works.

In the current issue of Conservation Biology, they examined a sweeping program in China that aims to restore forests and habitat for the endangered giant panda, but their unique analysis holds promise to evaluate such programs across the globe.

“Around the world, hundreds of payments for ecosystem services programs have been implemented, but little is known about their impacts on wildlife habitat,” said Jianguo “Jack” Liu, Rachel Carson Chair in Sustainability at MSU’s Center for Systems Integration and Sustainability, where he is director. “We’re able to show that an ambitious payments for ecosystem services program is benefiting wildlife habitat while addressing the needs of the people in a coupled human and natural system.”

The researchers examined China’s National Forest Conservation Program, which was fully implemented in 2001 in the Wolong Nature Reserve, which is a key home to the giant panda. Residents were enlisted to monitor the reserve’s forest to prevent unauthorized harvesting of trees.

The program also enlisted the help of people who lived on the outskirts of Wolong, but those people were paid less, and had to travel farther to monitor their assigned sections of Wolong.

Mao-Ning Tuanmu, the lead author and former doctoral student at MSU CSIS now a post-doctoral researcher at Yale University, noted that while it has been proven that the NFCP indeed increased forest cover, it hadn’t been shown that wildlife habitat – especially giant panda habitat – was a certain win.

All forests aren’t created equal, Tuanmu noted. Some forests foster abundant growth of bamboo, which is the mainstay of the panda diet. The researchers put together a unique habitat model of forest quality by examining remote sensing data in ways that separate trees from the bamboo that grows beneath.

They also refer to earlier CSIS-based studies that show what the habitat would have looked like had no conservation plan been implemented – a downward trajectory of habitat degradation and loss.

The results of this study show that suitable panda habitat did improve between 2001 and 2007 (before the catastrophic Wenchuan earthquake which damaged habitat in and around Wolong). The analysis also shows that the two townships whose residents were paid more for their efforts also saw more habitat recovery than areas outside the reserve whose residents were paid less.

“In this study, the greater payments mattered,” Tuanmu said. “That suggests that the payment for ecosystem services approach only works when it provides enough economic incentive to local people to encourage them to actively participate in conservation.

The results speak to the power of engaging the people whose lives are tightly entwined with the wildlife and biodiversity.

“This study shows an improvement after the implementation of these programs. These changes are reversing this 30-year downward trend of habitat destruction,” Tuanmu said. “That’s a very exciting finding.”

Besides Liu and Tuanmu, the paper was written by Andrés Viña, Wu Yang, Xiaodong Chen and Ashton M. Shortridge. The work was supported by the National Science Foundation, Michigan AgBioResearch and NASA.