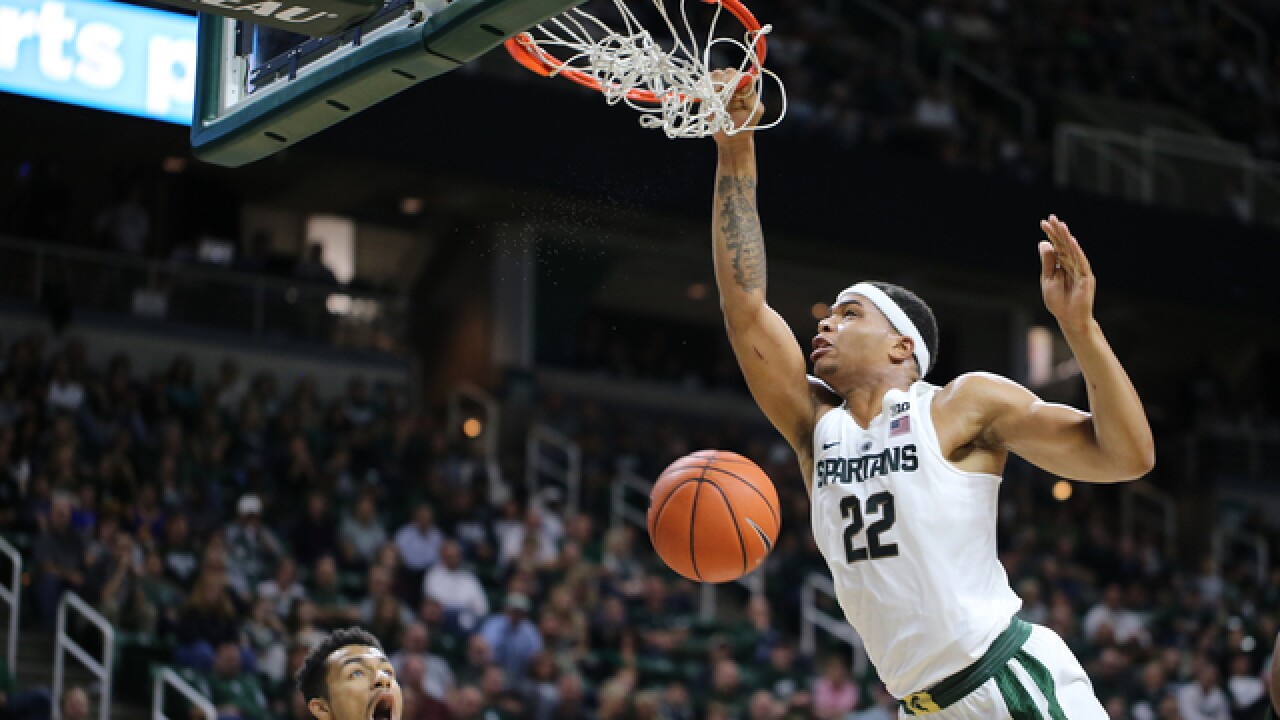 The 6-foot-7 sophomore was the leading vote-getter with 61 votes from the 65-member national media panel that selects the weekly AP Top 25 poll. That was 14 more than Notre Dame senior Bonzie Colson, the preseason Atlantic Coast Conference player of the year and the No. 2 vote-getter.

Porter is the fifth freshman to make the team, the first since LSU's Ben Simmons two seasons ago.