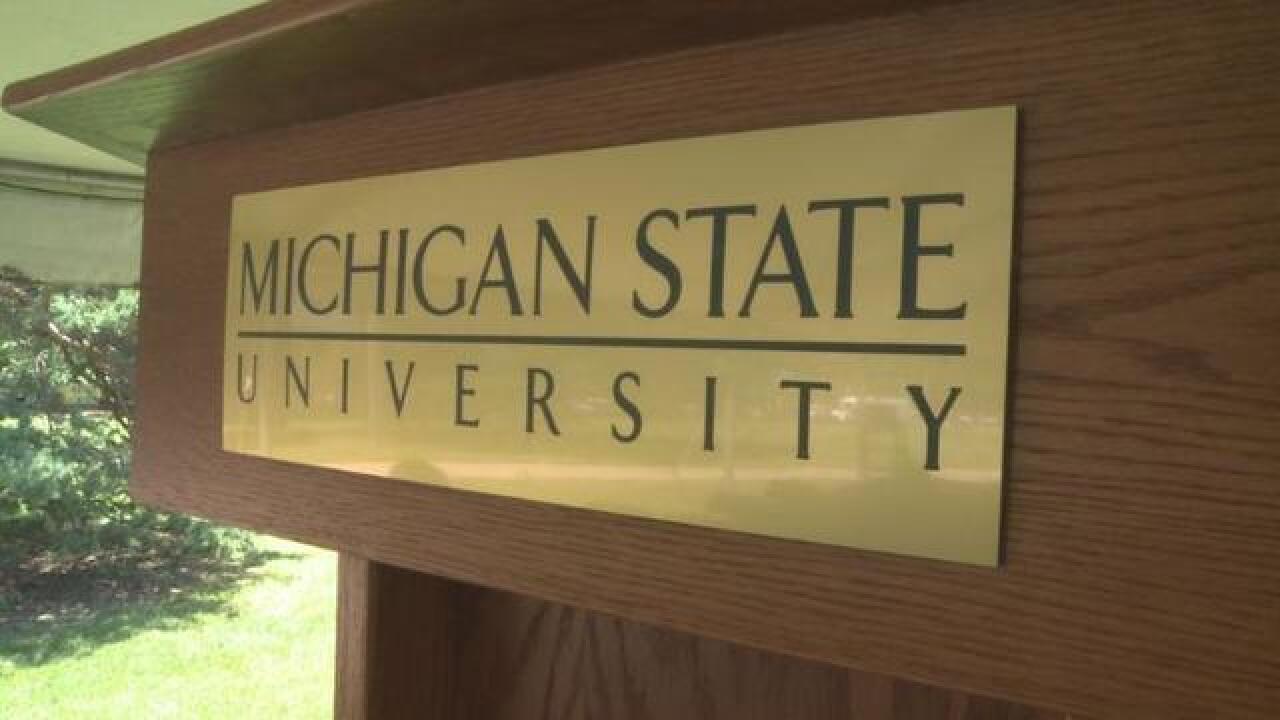 The Title IX review is one of the initiatives MSU President Lou Anna K. Simon announced in April in the wake of the Larry Nassar investigation and two sexual-assault cases involving now-former MSU football players. The University says the review is expected to last several months. A report including the assessment and recommendations will be released when it's finished.