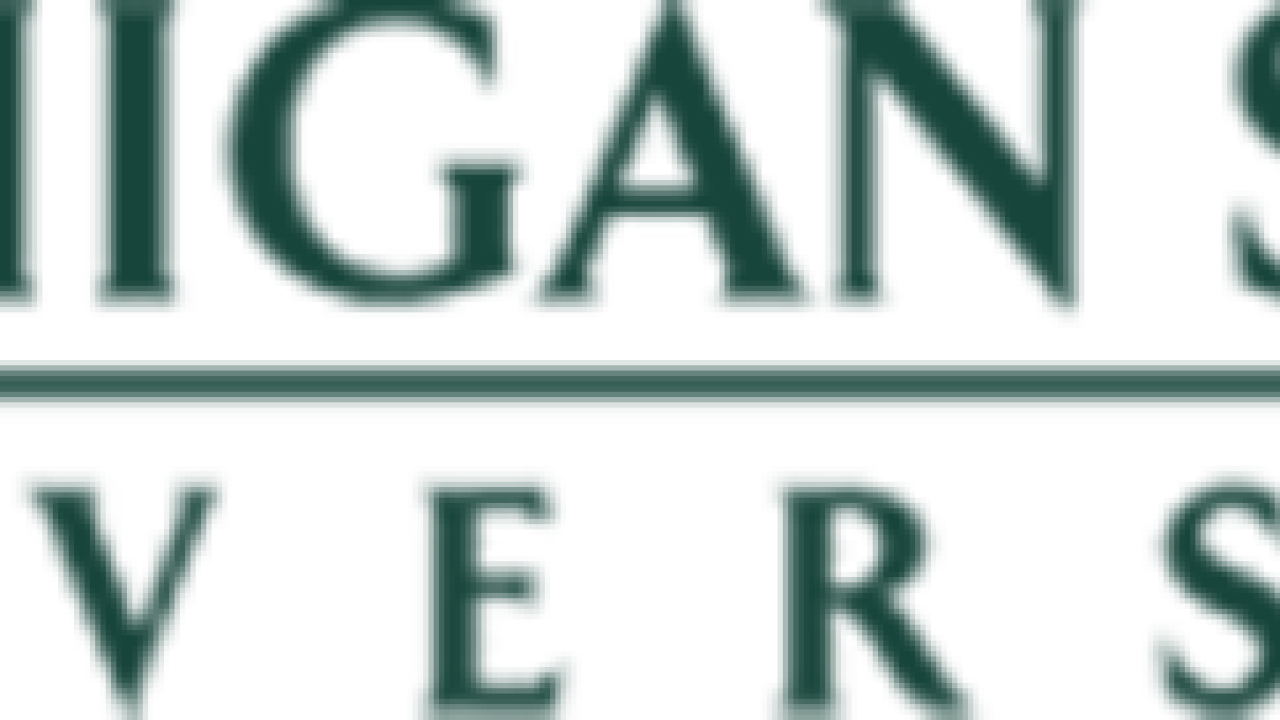 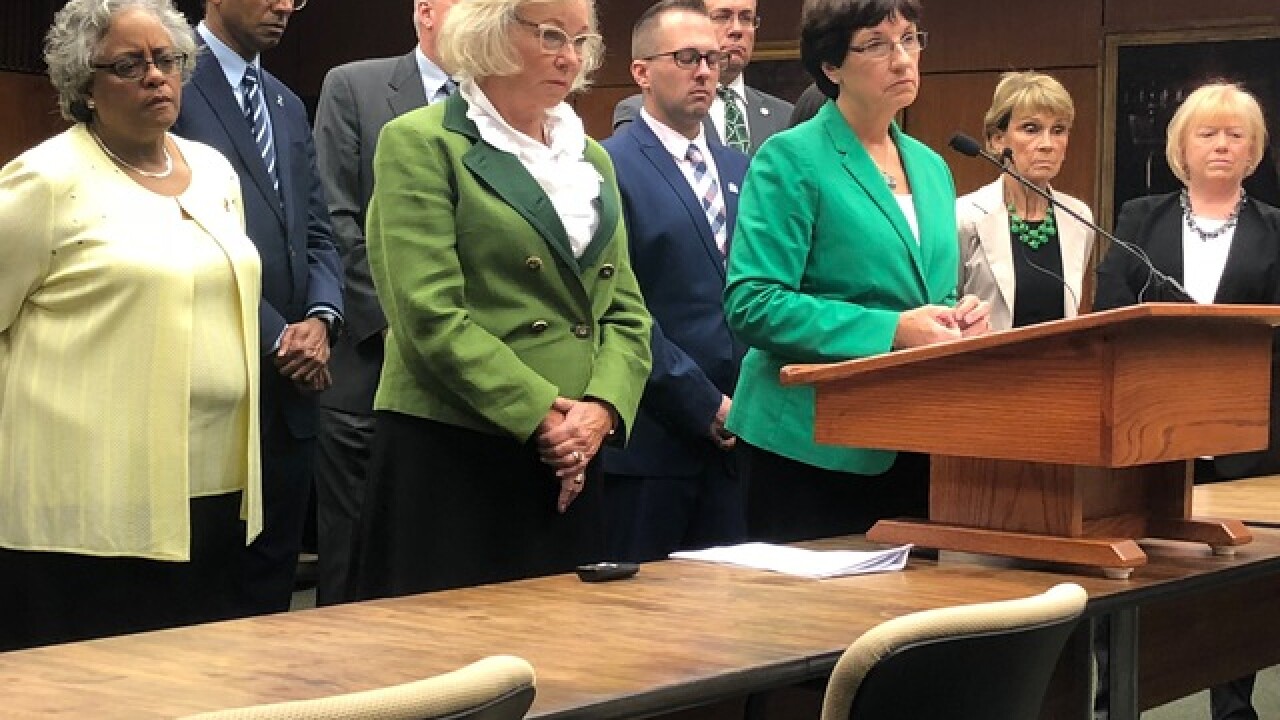 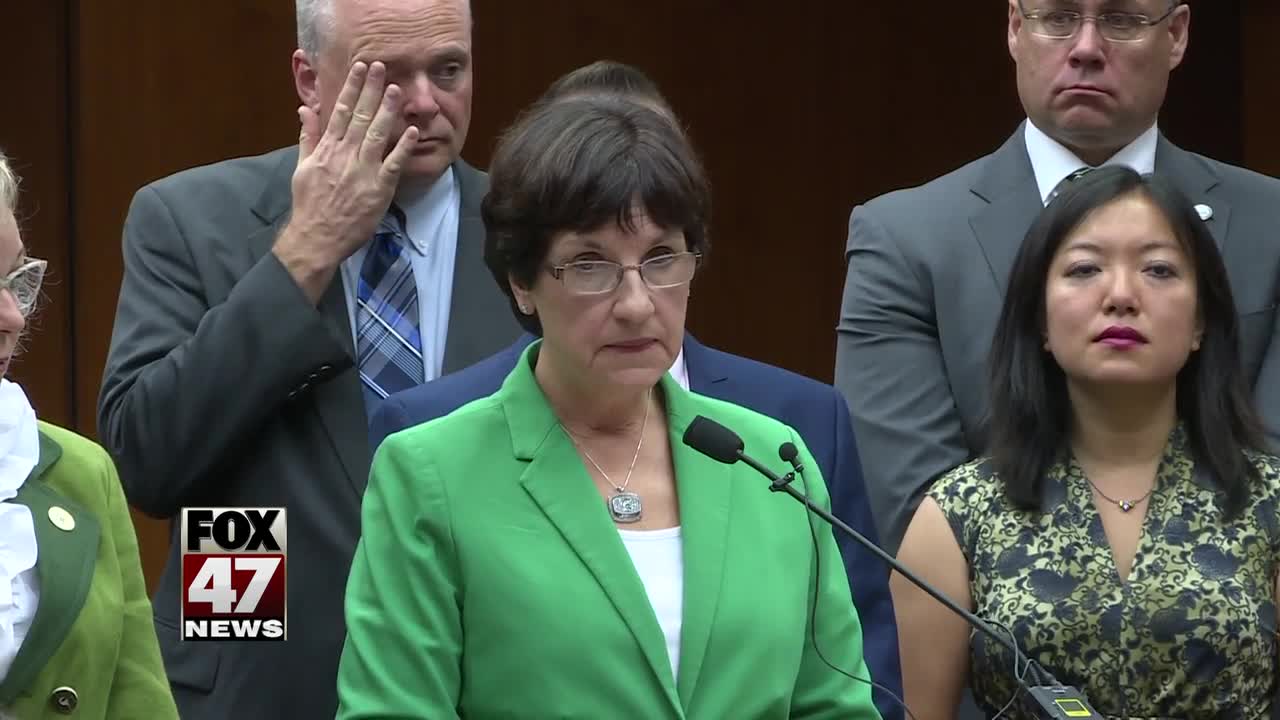 The Michigan State University Board of Trustees identified that they would formulate a diverse and inclusive presidential search committee in June of 2018.

Today, presidential search committee chairs Trustee Dianne Byrum and Trustee Melanie Foster presented the 19 members who have been chosen to lead the search for a president who can propel the university in a better direction.

The search committee consists of 10 men and 9 women whom each have experience and multidimensional backgrounds.

However, board meeting attendees such as comparative culture and politics major Natalie Rogers are concerned that candidate recommendations from the presidential search committee won't make a difference in whom the MSU Board of Trustees select.

Rogers inquired about the possibility of the board of trustees selecting a president outside the pool of applicants that the search committee brings forward.

"...In the appointment of John Engler the communities input was sought out, there were meetings with faculty and deans and ultimately those inputs were completely ignored in the selection of Engler," she said.

Trustee Byrum says the board has tried to be very transparent with the MSU community about the selection process.

"Our decisions may not always aline with what you want, but that doesn't mean that we aren't taking them into consideration...," she said.

The university is made up of over 50,000 students and many want their voices heard. The board of trustees selected political theory and constitutional democracy senior Katherine Rifiotis to be one of the two student voices on the presidential search committee.

"I think they also wanted the representation of the residential colleges and wanted a direct line with ASMSU the undergraduate students," Rifiotis said.

Rifiotis who also serves as the president of the Associated Students of Michigan State University (ASMSU) is aware that there will be a lot of pressure on her.

"It’s not new to me, it’s something I signed up for when I went to be student body president of the undergraduate students."

Pressure in all, Rifiotis wants to make sure students are being well served, well prepared and leaving the university with the best possible education that they can.

"Of course it’s a huge kind of task to be carried and...I hope to do that to the best of my abilities," she said.

The goal of the board of trustees is to have a new president announced no later than June 2019. The progress of the board can be followed at msu.edu/presidentialsearch.