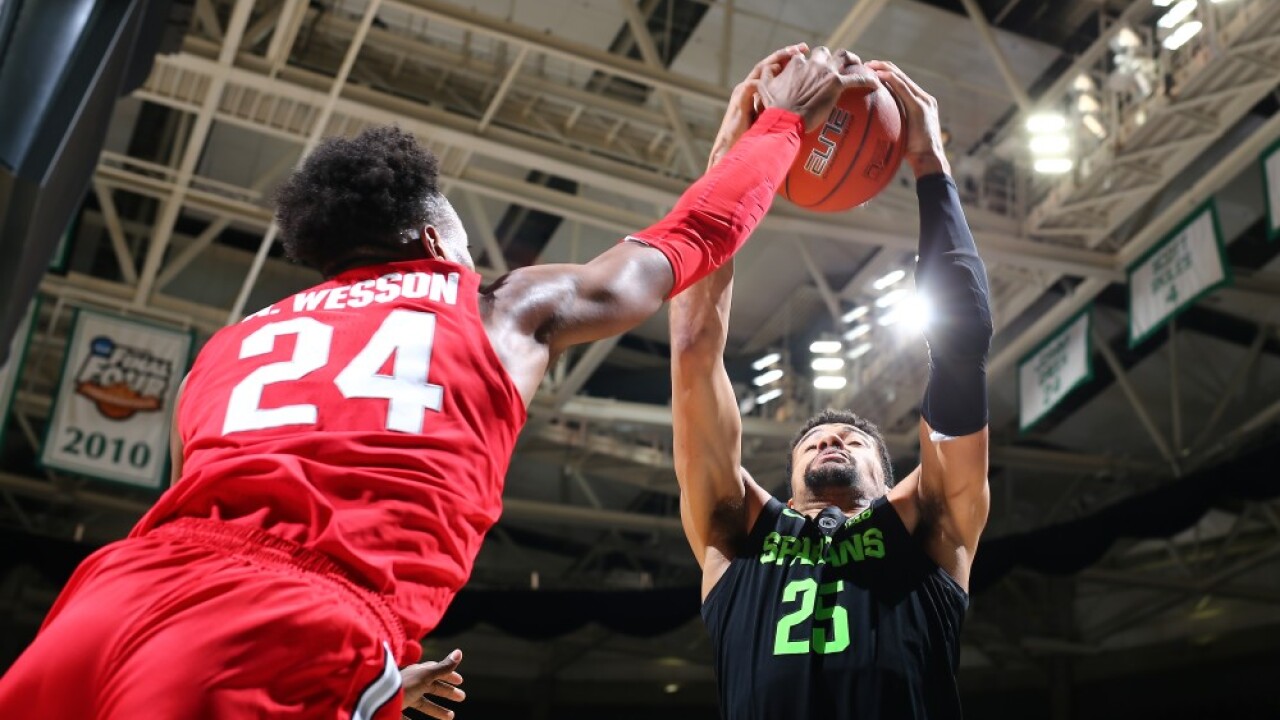 EAST LANSING, Mich. — Michigan State’s men’s basketball team will play Oakland University at Little Caesars Arena in The District Detroit on Saturday, Dec. 14. The matchup will be the first of a six-game series between the programs.

The Spartans and the Golden Grizzlies will play three games in Detroit at Little Caesars Arena and three games at the Breslin Center over the next six seasons.

“I love our team having a chance to play in Detroit and at a great venue like Little Caesars Arena,” MSU Head Coach Tom Izzo said. “This will be special for Cassius Winston to play in his hometown as a senior and it’s a great opportunity for Spartan alumni in Detroit to come see us play.

“This has been a great rivalry and I’m glad that we’re going to continue the series. I have a lot of respect for Greg (Kampe) and his program and what he has done at Oakland. We have had a lot of competitive and hard-fought games against them and it’s a game that can bring out the best in both teams.”

MSU and Oakland have met 17 times. The Spartans posted a 99-69 win at the Breslin Center last year. The two teams last played at Little Caesars Arena in 2017 (an 86-73 MSU win), with the game drawing the largest college basketball crowd in arena history at 20,695.

Do you love everything Spartans? Stay up to date on all Michigan State University news on the FOX47News Website .