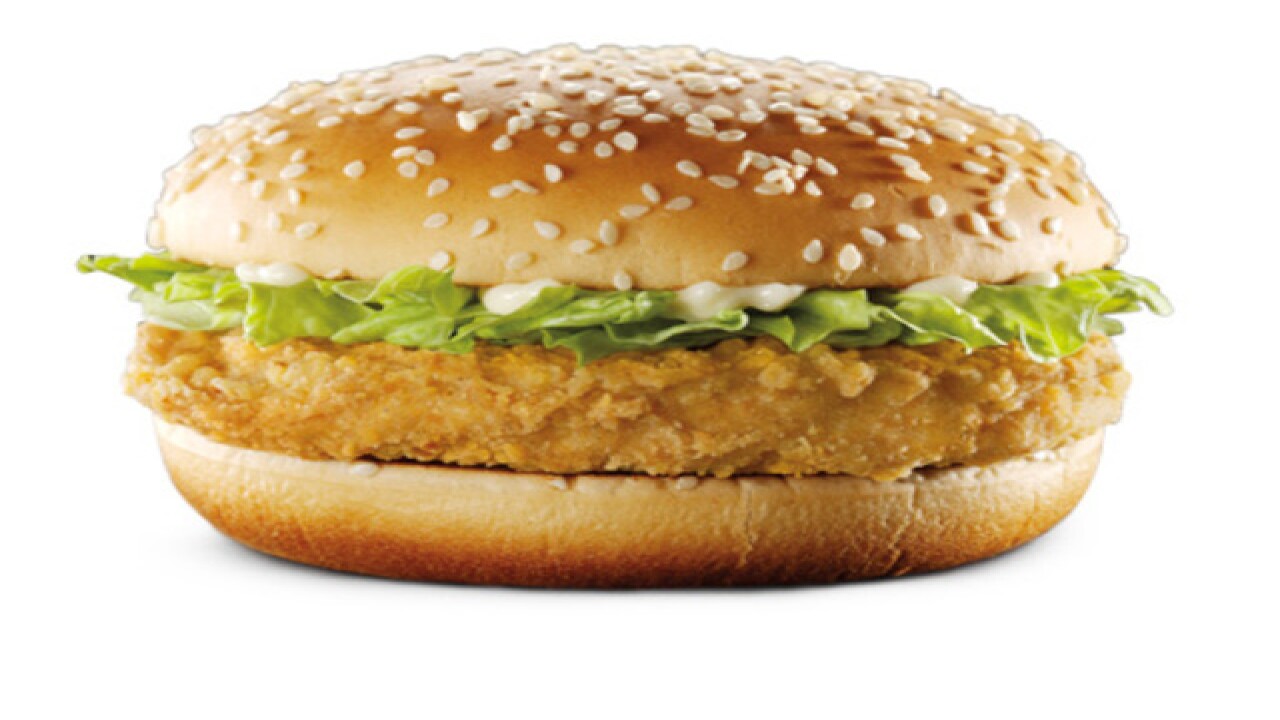 A Michigan State University student attempted a challenge of epic proportions when he tried to eat 100 McDonald's McChicken sandwiches in 24 hours.

According to the Lansing State Journal , senior Derek Metcalf saw the challenge posted on Snapchat last week and decided to take on the challenge. It also included no vomiting.

The Journal reports that he spent the entire weekend working out in preparation for the challenge.

According to the McDonald's website, 100 McChicken sandwiches equals 35,000 calories.

Eventually, according to the Journal , Metcalf couldn't get past the 24th McChicken sandwich, but still exceeded his friends' expectations.