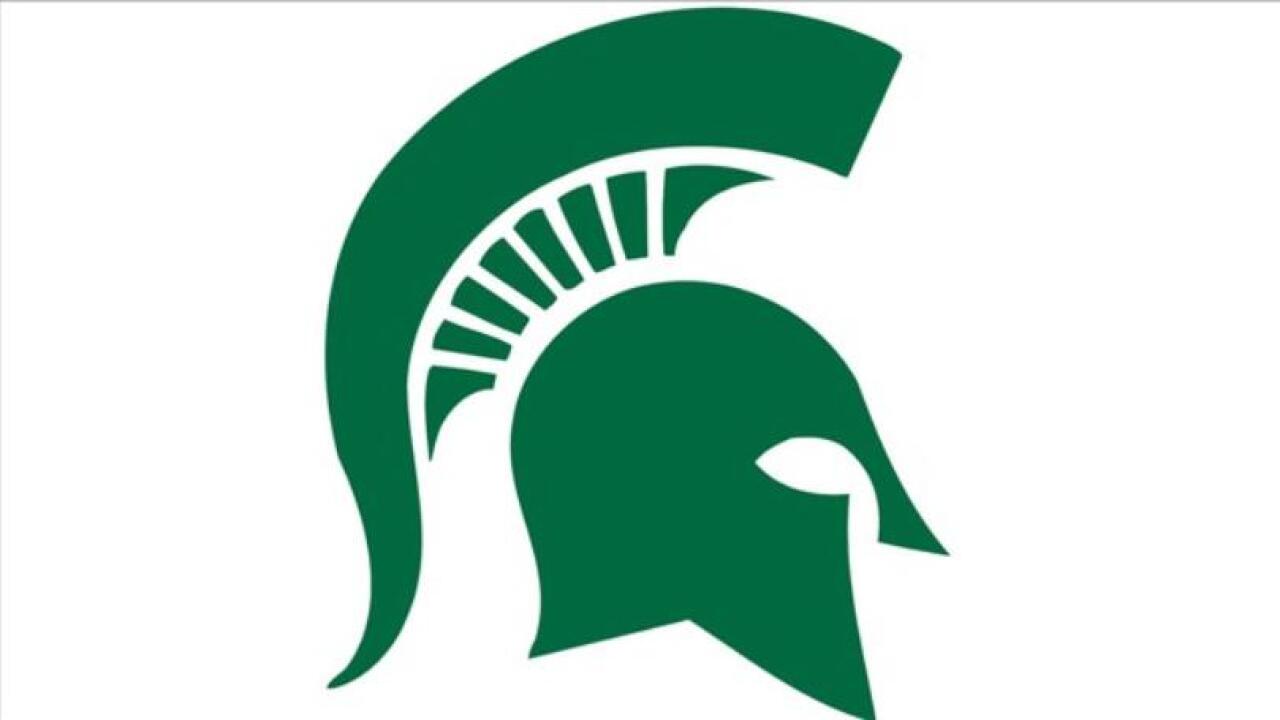 The Terrapins (18-17, 2-5 Big Ten) plated nine runs over the first two innings and took a 10-0 lead with a single run in the top of the fourth, a stretch in which MSU also committed three errors. Starter Sydney Golden sent down the Spartans in order in each of the first three innings, but those looks from the batting order paid off as MSU scored three in the fourth, four in the fifth, and almost came all the way back with a pair of runs in the seventh.

The Spartans got a pair of extra-base hits from freshman MacKenzie Meech, who doubled, homered, and scored three runs on the day. Melanie Baccay as 2-for-4 with a triple, and Caitie Ladd was 2-for-4 that included a bases-loaded double.

Maryland rattled off 14 base hits, including three doubles; Amanda Brashear and Taylor Wilson both went 3-for-4, while Jojo McRae was 2-for-5. Golden picked up her 11th victory in the circle, going 4.1 innings and scattering just five hits, walking two and striking out two.

Head Coach Jacquie Joseph shared “I liked our fight to get back in the game – the game got away from us in those early innings where we had some errors and they scored a lot of runs in their first two at-bats. I liked the way we handled ourselves once we got settled down – it ended up being not enough in the end, but we never checked out or considered the game over. We need to come with a better approach and focus in the early innings tomorrow. ”

Michigan State continues its series against Maryland on Saturday at 1 pm.