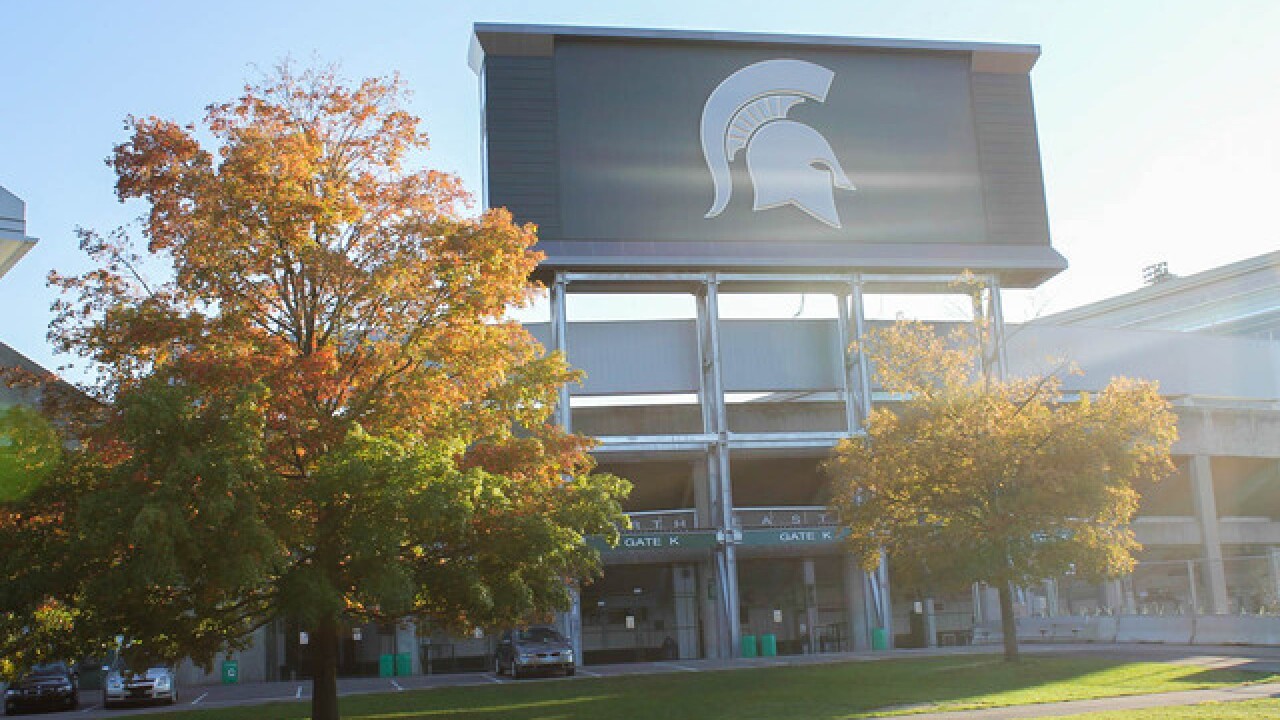 Bullough, who still holds Michigan State's school record of 175 tackles in 1991, spent the last two seasons as the defensive line coach at Eastern Michigan. He was previously the defensive coordinator at Syracuse.

Several Bullough family members have played at Michigan State, including Chuck's father Hank and brother Shane. Hank Bullough is a member of the school's athletics Hall of Fame.

Chuck's nephew Byron Bullough is currently a linebacker for the Spartans.

In addition to EMU and Syracuse, Bullough has coaching experience at UCLA, Western Michigan, Lake Forest College — and Michigan State as a graduate assistant. He was also an assistant with the Chicago Bears from 1996-2003.