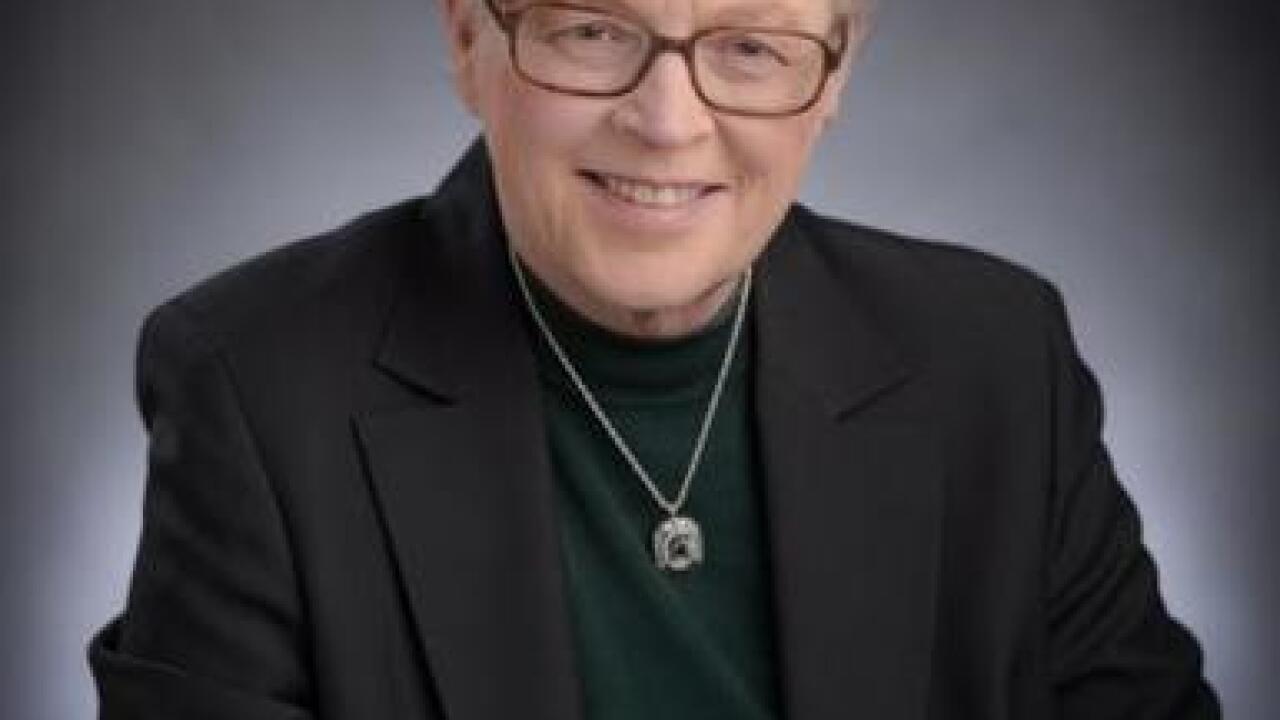 MSU
<p>“Community-engaged scholarship is at the heart of our land-grant tradition and is firmly embedded in our culture,” said President Lou Anna K. Simon.</p>

Michigan State University President Lou Anna Simon has declined a $150,000 raise as school officials face criticism for their handling of an ex-campus doctor who sexually assaulted many young gymnasts.

Simon rejected the raise Friday at a Board of Regents meeting attended by victims of Larry Nassar. He pleaded guilty last month to molesting girls at his campus office and elsewhere. Simon and the board agreed to put the money in a scholarship fund and create a $10 million fund for mental health services for sexual assault survivors.

She says officials "extend our deepest sorrows and sadness for what has happened to each of you."

ictims and others in attendance argued Simon and other leaders should resign for failing to protect victims for decades. They also want an independent investigation.